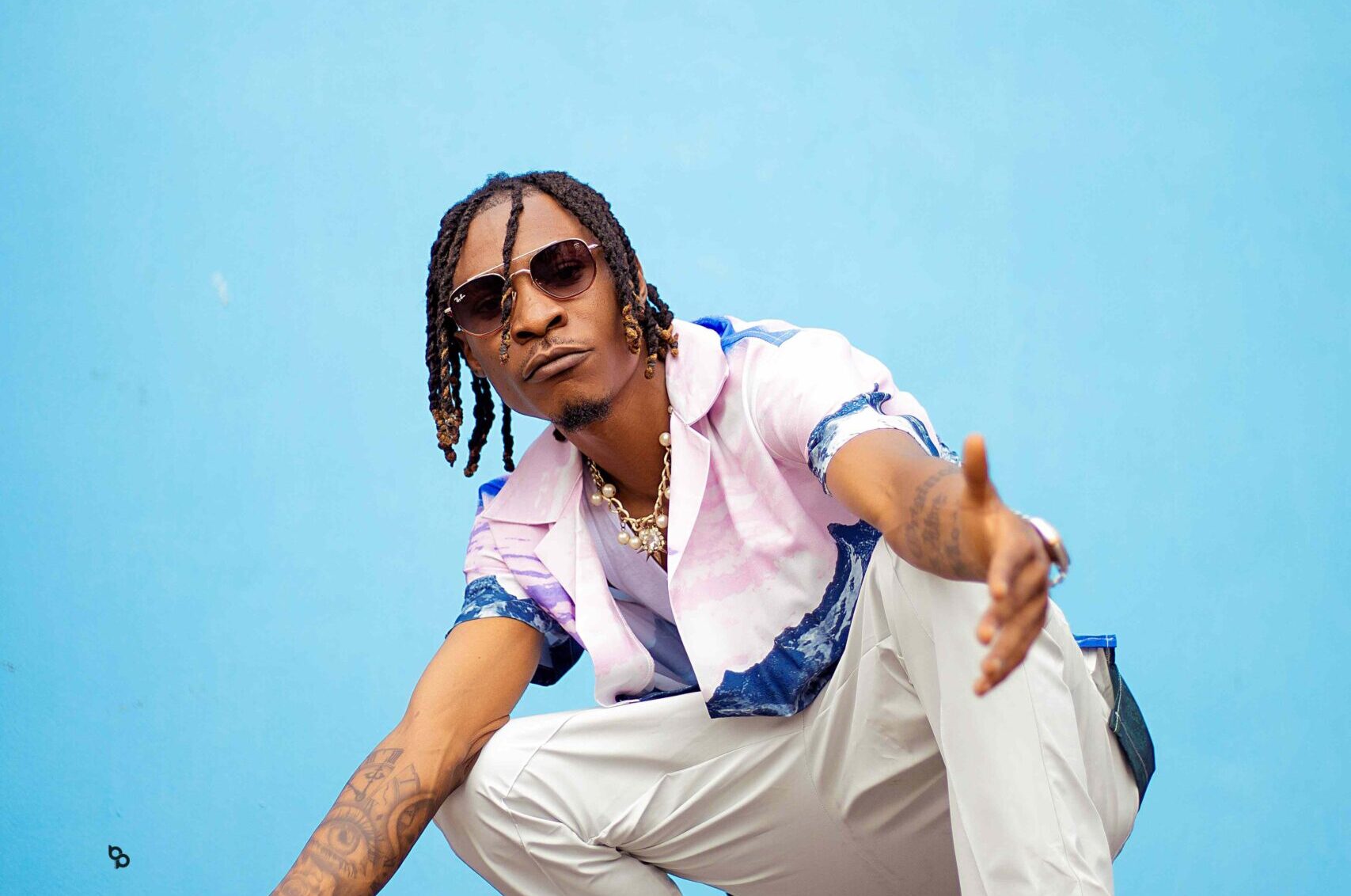 Since the release of his monster hit single ‘No Wahala’ in the second quarter of 2021, 1da Banton’s growth in the music industry has been nothing short of an astronomical success. He came to the game with a blueprint, ready and certain to showcase his skills while having a good time, just as he did on his omnivorous debut album ‘Original Vibe Machine’.

With a musical style characterized by a brilliant fusion of Reggae (Bel Canto), Dancehall, Afrobeat, and traditional sounds, 1da Banton’s music is completely eargasmic. I mean, his musical prowess is on full-fledge display over every output, his previous release, the continent-spanning hit ‘No Wahala’ remix featuring Tiwa Savage is all you need to confirm the aforementioned statement, the chemistry between 1da Banton, Tiwa Savage, and Kizz Daniel on the song was on a different level.

Having amassed over 100 million streams on digital streaming platforms, and peaked at No. 3 on the UK Afrobeats chart with the anthemic ‘No Wahala’, 1da Banton is keen on moving in the same trajectory, delivering anthems that’ll stand the test of time. In a bid to continue his winning streak, 1da Banton has released a new single titled ‘Summer Love’.

‘Summer Love’ is 1da Banton’s second official single for 2022, the Michon-produced track depicts the artist in a state of bewilderment prompted by the betrayal of love, as he sings over the mellifluous instrumentation of the track with lyrics such as, “I been dey think say I too sabi, until dem break my heart oh, and now you don dey show me love wey dey feel like true love, I dey see everything e dey be like true love, but I no wan believe believe believe believe you.”

1da Banton is ready for the next level, more confident than he’s ever been. Given his recent success, including ‘No Wahala’ charting in different countries and exceeding over 100 million streams, it is clear that 1da Banton has hacked the winning formula and is forging ahead in his new era with unwavering confidence. Listen here.