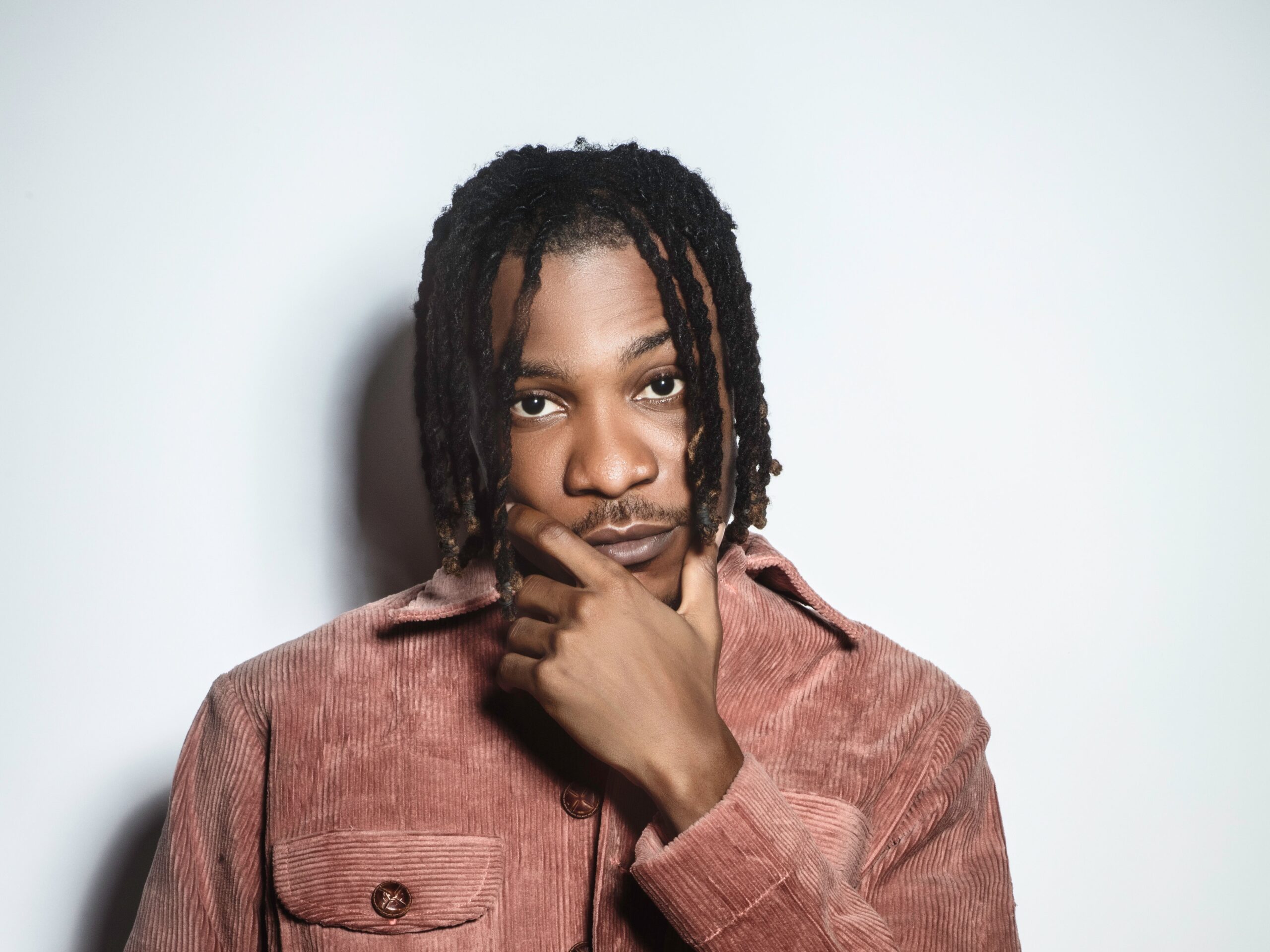 Over the past twenty years, Nigerian music has had a lot of turning points that have served to renovate the sound and re-establish its impact on the homebound scene as well as the global. Like a chain-like great wall, a lot of things have come together to hoist songs, producers and artists that have been the faces and backs behind these epoch-marking moments. Older African millennials, especially Nigerians will remember a time when 2face Idibia, now known as 2Baba had shaken the world with his African Queen single, with its visuals being the first video to be played on the launch of MTV Base in Africa back in the early 2000s. Then in the 2010s, D’Banj had safely landed his Afrobeats meets electro Oliver Twist safely on international shores. There was also the watershed moment of Wizkid’s multiple global record-breaking One Dance feature and the co-composting role and Davido’s Fall and If platinum run at the RIAA remains unforgettable. For many Nigerians, Burna Boy’s Grammy win was a clarion call on persistence. And just as the world continues to soak in summer with 1da Banton’s No Wahala, 1da Banton has been blazing through charts in Nigeria, Africa, France, and on America’s Billboard Afrobeats chart among others.

It’s only normal that we start with a moment that characterizes the advent of 1da Banton into the Nigerian music space; the release of his popular single, African Woman. Although 1da Banton was a fast-rising artist at that time, his upbeat vocals and energetic exuberance caught the eye of the public and essentially established him as one of the talents to look out for in the Nigerian music industry. The song was released in 2020 and a video from Adasa Cookey followed.

African Woman wasn’t 1da Banton’s first song, he had a few releases before that. His debut single ‘Activate’ resulted in massive airplay and widespread attention as well. But it was the success of African Woman that paved way for him in the music industry.

Following the success of African Woman, 1da Banton has released other singles that have further cemented his place as a household name in the music industry, and the globally recognized record ‘No Wahala’ is one of them. It marks so much importance in 1da Banton’s career.

Produced by Blaise Beatz, No Wahala still stands as 1da Banton’s biggest song so far. It boasts of 100 million streams on various DSPs, amassing 50 million and 34 million streams on Spotify and Youtube respectively. It also had a peak position at No. 15 on the Billboard US Afrobeats charts. Backed up by the press and music executives, No Wahala stands as one of the biggest Nigerian songs of 2021.

In July 2021, 1da Banton kickstarted an exciting year with the release of his album, Original Vibe Machine. It was his first studio album, it ignited what one could tag “a new era” for the talented lad. The line-up of collaborations was an eye-catcher on its own, as it features guest appearances from Duncan Mighty, Stonebwoy, Zlatan, and Seyi Shay. The talent also interpreted into the quality of the album, it was a diverse and well-organized collection of songs that were nothing short of bangers. In its entirety, the album racked in several accolades from fans and critics that included massive play, large sale performances, and wide-scale streaming.

Months after the release of 1da Banton’s debut album Original Vibe Machine, it was followed up by a star-studded remix of the album’s lead single, No Wahala. Just as we all thought we’ve had the best of 1da Banton’s No Wahala, the remix surfaced. Assisted by Tiwa Savage and Kizz Daniel, it is unarguably one of the best remixes of 2022 so far. Boasting of 22 million Youtube views, 6 million Spotify streams and a peak position at No. 27 on the Billboard US Afrobeats chart, it is extremely difficult to argue.