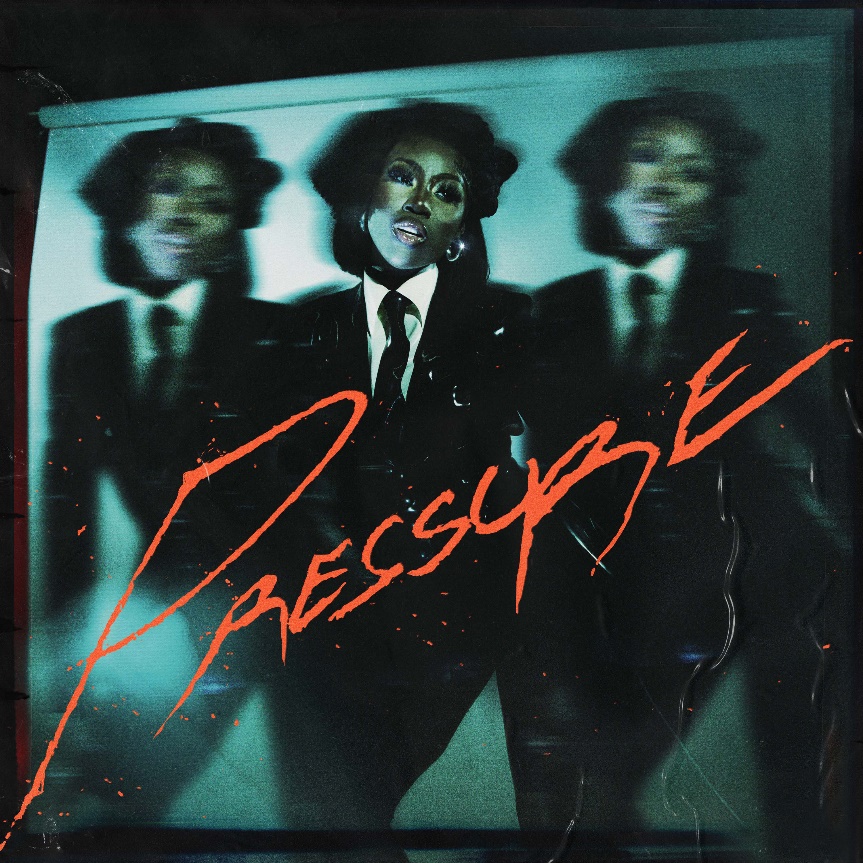 ‘Pressure’ is a sleek, percussive manifesto of self-confidence and a statement of intent from the rising global superstar. In Bree’s words: “I’ve been away for a second now, but I’m back to apply exactly what the song title says: PRESSURE. I love how this song embodies everything I am. It oozes Africa with the rhythm of the drums, the attitude, the assurance and the fashion. I made this song with nights out in mind. You know when you look so good before you head out, and you hope that you bump into an ex or a hater? Yeah, that’s the mood.”

The first of a trilogy of releases and premiered as Clara Amfo’s Hottest Record (6.10pm today) on Radio 1, Bree teased a snippet of ‘Pressure’ as part of her blazing ‘Hot Hot’ performance at the 2021 MOBO Awards where she was nominated for Best Female and Video of the Year. She closed out an incredible 2021 as a BRIT nominee for the BRITs Rising Star Award, highlighting Bree as an artist that will make a huge impact on music in 2022.

Bree kicked off the year as she means to go on, landing in the NME 100 Class of 2022 and receiving two nominations for the NME Awards 2022 – Best New Act in the World and Best New Act from the UK. In March the Hackney-born singer will play shows in Manchester, Birmingham, and London as part of her first ever UK tour. The London date, originally booked for Heaven, sold out in a few hours, and was upgraded to Brixton Electric. The tour follows last year’s sold out shows at Colours in London which were packed with Bree’s showmanship and an undeniable, instantaneous star-appeal scoring a flawless 5 stars from NME, and with the Evening Standard declaring Bree as a “super-star in waiting”.

An undeniable force, Bree Runway has collaborated with giants such as Lady Gaga and Missy Elliott, and counts Doja Cat, Chloe Bailey, and Cardi B amongst her many fans. From her DIY grassroots beginnings she has forged an untrodden path through the music industry, raising the bar at every new turn and generating mass anticipation as to what she will do next. From the genre-redefining music and spectacular flair for performance, to the jaw-dropping fashion and the unwavering determination, there can be no doubt that Bree Runway is rocketing to greatness. 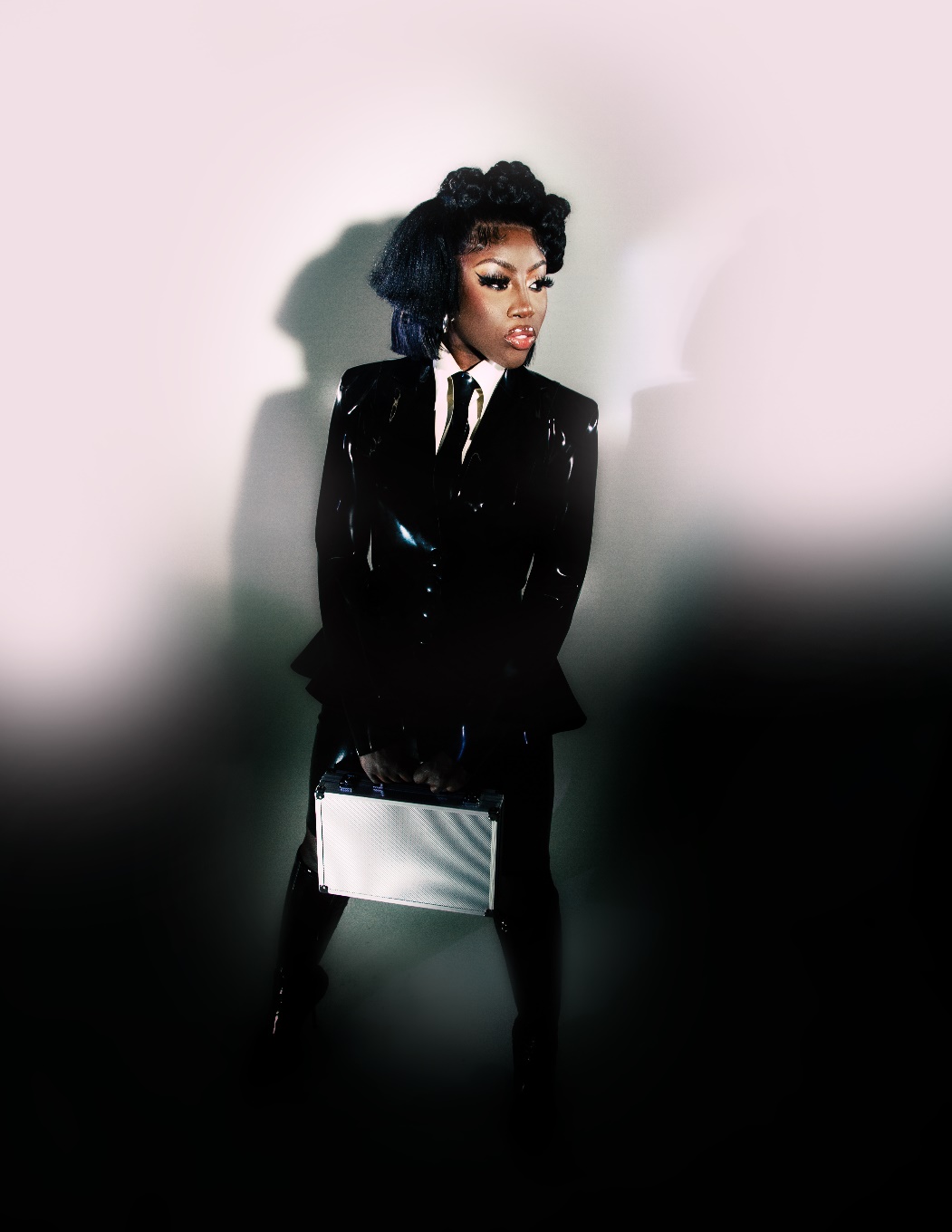