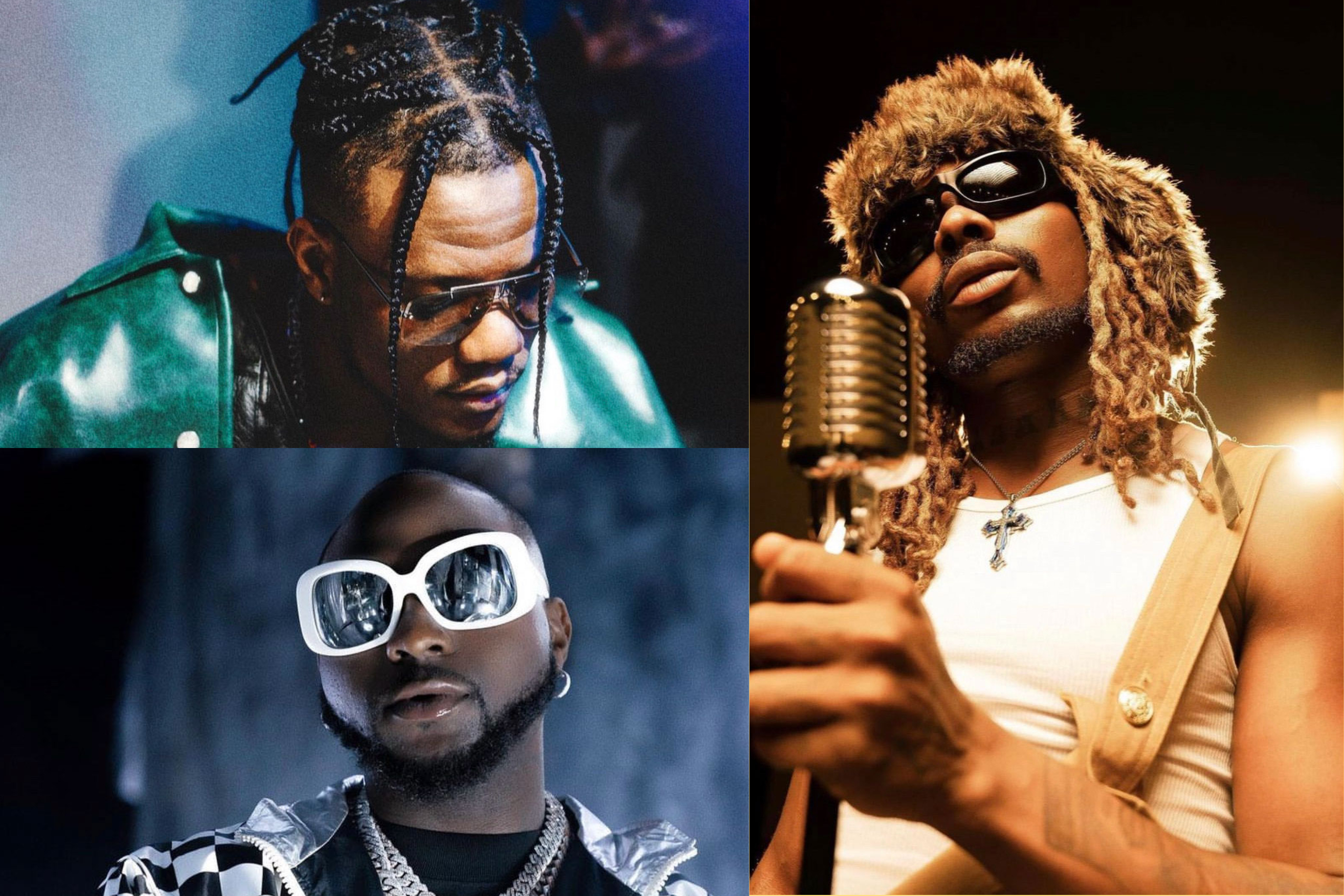 The just concluded week had a lot of decent Afrobeats offerings like Pheelz and Davido coming together to serve the infectious tune ‘Electricity,’ Asake extending his winning streak with a potential smash ‘Terminator,’ and the likes of Joeboy, Idahams and 9ice also had something to offer. Without further ado, check out some of the best new Afrobeats records released over the weekend.

Asake delivered the new single titled ‘Terminator‘ via YBNL Entertainment and EMPIRE. Produced by his frequent collaborator, Magicsticks, ‘Terminator‘ serves as the singer’s 4th offering for the year, following the release of his previous records, Peace Be Unto You (PBUY), the Burna Boy-assisted Sungba remix, and the Ololade Asake EP which consists of tracks like Sungba, Trabaye, Baba God, and Omo Ope featuring Olamide.

We’re currently witnessing the most successful year in Pheelz’s career so far. Even though he has one of the biggest Nigerian songs of 2022 (Finesse feat. BNXN fka Buju) in his bag already, he’s out for even more.

Pheelz finally unveils his collaboration ‘Electricity‘ with Davido after several teasers and snippets on social media. The song sees Pheelz harness his singing abilities matching and complementing Davido’s humid vocals over the mellifluous instrumentation of the track.

Co-produced by Pheelz, P. Prime and TMXO, ‘Electricity‘ serves as Pheelz’s second offering for the year, a follow-up to the BNXN-assisted record ‘Finesse.’

Joeboy one of the good-music-only artists in the Nigerian music scene. With just a few years in the music business, he has managed to score multiple hit records, the likes of My Baby, Don’t Call Me Back, Sip (Alcohol) and more.

Joeboy’s latest single, Contour reunites him with his long-time collaborator, Tempoe, the producer of his runaway hit ‘Sip (Alcohol).‘ A bluesy guitar melody drives the meditative track, building tension for what Joeboy, paradoxically, calls a “feel good heartbreak song.” Just like the heart-wrenching ending to a complicated relationship, listeners will have a tough time getting ‘Contour‘ out of their heads.

With over 40 million plays online, three top 10 singles on Music Week’s UK Black Music Chart, and strong support from the likes of BBC 1Xtra and Spotify, fast-rising Nigerian afro-pop singer, songwriter and producer Idahams have been on a decent streak ever since the release of his 2020 EP, Man On Fire.

Fast-forward to the summer of 2022, and the Bonny Island native is back with an impressive new single titled ‘Bad Girl’ featuring Ajebo Hustlers, and has also announced his debut album titled Truth, Love & Confessions, set for release on September 16.

‘Bad Girl’ serves as the lead single off Idaham’s Truth, Love & Confessions album. Produced by Yussy Beats and mastered by Vtek, ‘Bad Girl’ is a feel-good afro-pop tune with lush R&B and hip-hop sensibilities, which sees Idahams and Ajebo Hustlers wax lyrical about their escapades with the beautiful women in their lives.