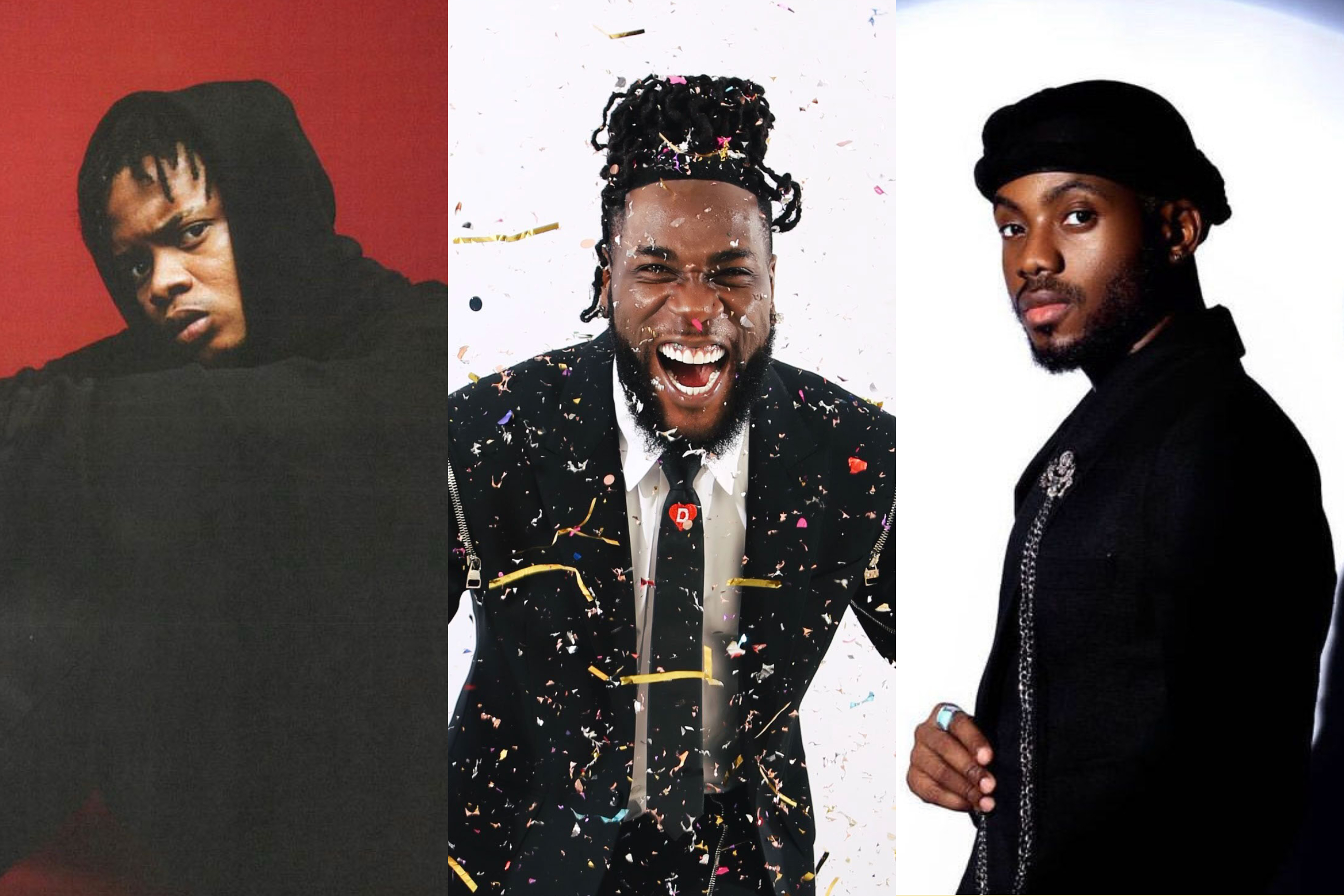 This week is an important one for Afrobeats as Burna Boy unveils his sixth studio album ‘Love, Damini‘, the likes of LAMB (Loose Kaynon, M.I Abaga, A-Q, and Blaqbonez), Korede Bello, Crayon, and Skales also presented their offerings. Without further ado, check out some of the new Afrobeats records released this week.

Burna Boy has finally released his highly anticipated sixth studio ‘Love, Damini‘ packed with lots of eargasmic tunes and ‘Cloak & Dagger‘ is not an exception. Cloak & Dagger is the third track on the album and it features British-Gambian rapper, J Hus.

It has never been recorded in history where a Burna Boy and J Hus collaboration missed. It’s always a hit and their latest offering further back up the claim. Both acts absolutely understood their assignments, they gave it their all and one of the most beautiful songs on the album ‘Cloak & Dagger‘ came out as the result.

Korede Bello breaks his hiatus from the music scene with his latest single, Bella. The record is produced by Ozedikus and it serves as Korede’s first instalment for the year.

Korede Bello raves about his lover in the new single, he sings about love and enchantment over the mellifluous instrumentation of the track with catchy lyrics such as, “oh my darling I wrote this song for you, this your body, e dey draw me like ogbono.”

Blowtime and Mavin Record singer, Crayon gave us an early bird on Thursday, his latest single tagged, Ijo (Laba Laba). The singer combines forces with high-profile beatmaker, Sarz who definitely barely disappoints. The result of a Crayon/Sarz collaboration came out just well, they both understood their assignments.

Fresh off the back of the buzzing record ‘Overdose‘ featuring Crayon, Ladipoe, Ayra Starr, Magixx, and Boy Spyce comes his new single, Ijo (Laba Laba). It serves as Crayon’s first official single for the year, a follow-up to his previous release ‘Excuse Me (Rock You)‘ featuring Toby Shang.

Blaq Jerzee, a Nigerian producer, singer and songwriter known for the hit singles, ‘Arizona‘, ‘Falling For U‘ featuring Mr Eazi and Harmonize, and the Wizkid-led ‘Blow‘, has returned with a new single titled, BAGS.

“Bum bum dey different size o,” arguably the most frequent lyrics on the masterpiece as both acts collaborate for the first time. Rumours of a possible Burna Boy/Victony collaboration have previously surfaced in the music space and it has finally arrived at last. The amapiano-infused track carries all the flavour one needs to have a good time on the dancefloor, it also carries the popular Squid Game movie soundtrack.