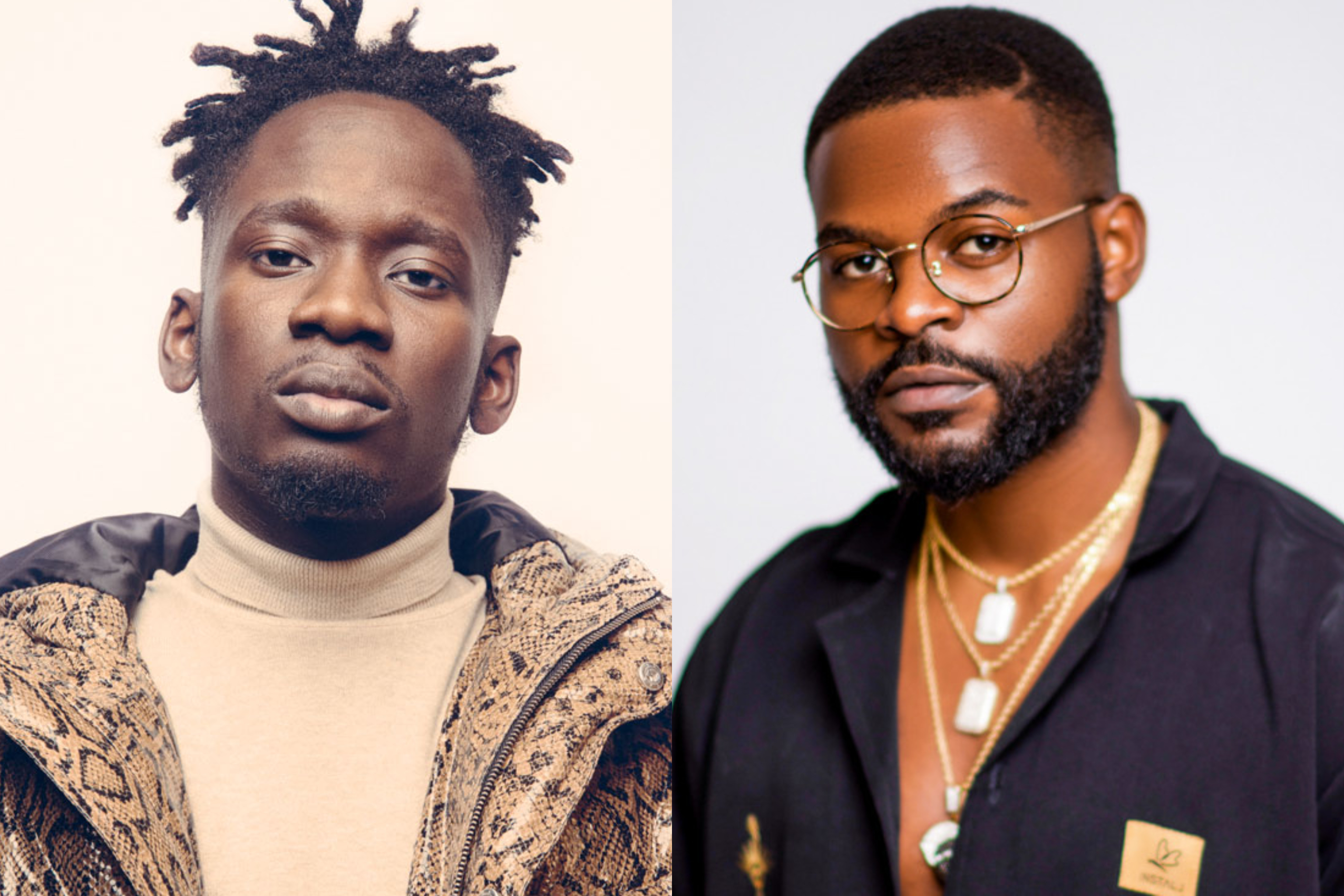 Afrobeats is one of the world’s fastest-growing genres of music. After over two decades since its formulation, the champions of the genre are finally receiving their flowers.

We’ve had a good number of mellifluous Afrobeats records released this month and the just-concluded weekend is not an exception. Over the weekend, our playlists were blessed with a lot of new music. Consisting of music from Nigeria and Ghana, these are the best new Afrobeats songs you should listen to.

After years of collaboration and a brief hiatus in between, Falz and SESS once again join forces to dish out an impressive tune titled, All Night. The record is housed under Falz’s new album ‘B A H D‘ and it comes with a sensual music video, directed by Clarence Peters.

After the rollout of his critically acclaimed PROVIDENCE extended play last year, Ladipoe is on a bid to extend his winning streak as he debuts 2022 with the energetic tune ‘Big Energy.’

On Big Energy, Ladipoe surfs over a mid-tempo mellifluous production interspersed with whimsical keys, brazenly singing his praises by way of exaggerated braggadocious lyrics such as “Big energy, when I come through, big energy, dark shades on I no dey see enemy, I bet that you heard of me, I no dey form gangster only,” which he sings over the hook. The song was produced by Killertunes.

Ghanaian songbird, Gyakie shares her first music instalment of the year, a new single entitled ‘Something.’ Gyakie’s expression on the Banku sound is pure joy and her delicious minty vocals arrive summer-ready.

Fresh from graduating from the University of Kumasi (International Business), Gyakie has been quick to nurture new industry alliances to feature on songs and break into new market territories.

Nigerian singer, Mr Eazi has dropped his first official single for 2022, and it is titled ‘Legalize.’ The song is dedicated to his fiancée, Temi Otedola who he’s been dating for quite some time now. The couple got engaged when Mr Eazi proposed while shooting the video in Venice, Italy.

The mellifluous instrumentation of the track (produced by Michael Brum, E Kelly, and Nonso Amadi) was accompanied by Mr Eazi’s powerful syrupy voice, as he sings about finding love with these lyrics, “I don’t wanna do no koro, baby, make we legalize, my whole world dey stop anytime you look into my eyes, even if you don’t know, baby, I go make you realize, I make you realize, I no go let you go, baby, na you be my wife.”

Produced by Yung Willis himself ‘Givin Dem‘ features veteran singer Timaya, alongside the popular comic group, Kabusa Oriental Choir. The record attests to the wonderful works the young beatmaker has been pulling in the music industry.