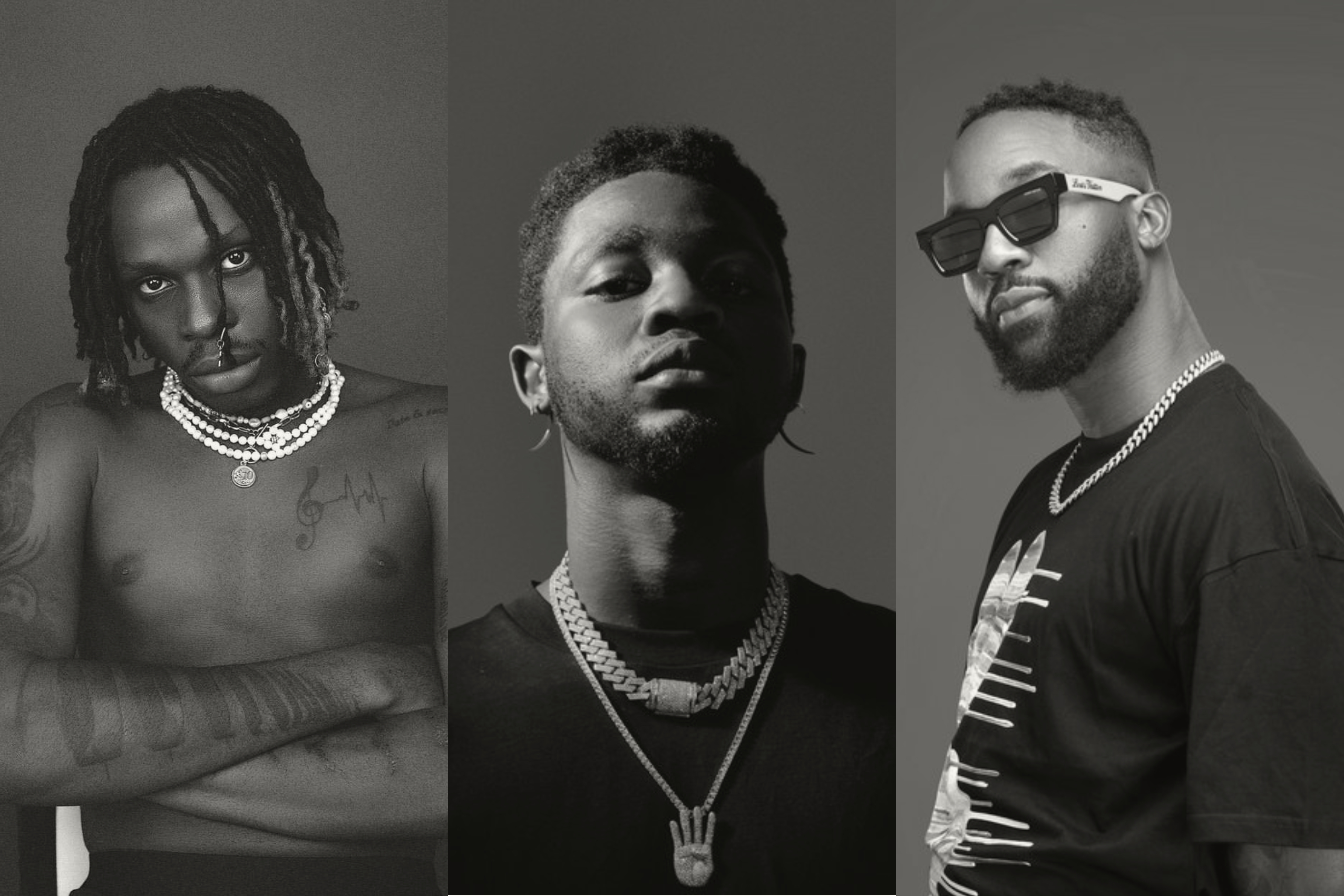 This week had a lot of Afrobeats offerings as Omah Lay unveils his debut album ‘Boy Alone‘, and the likes of Iyanya, Fireboy DML, Chike, Waje, Adekunle Gold also released new songs. Without further ado, check out some of the new Afrobeats records released this week. 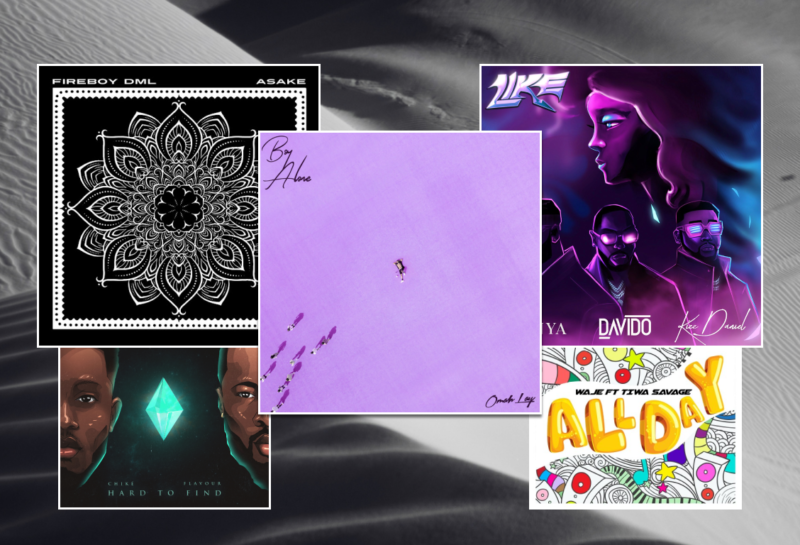 Counting at a wholesome 14 tracks, ‘I’m a Mess‘ is one of the songs that makes the project worthwhile. It is the 4th track on the album and is produced by renowned beatmaker, Niphkeys. Omah Lay has a way of making people dance to his pain and that’s exactly what he did on this record. The singer pours his heart out, talking about what he’s been going through, singing over the mellifluous production of the track with lyrics such as, “I don’t know what’s over me, I’m overthinking everything, at times it feels like nobody can understand the way I feel.”

Fireboy DML isn’t getting too comfortable though the massive success of his hit record, Peru, hence the singer has announced his third studio album ‘Playboy‘, scheduled for August. The lead single off the album was released earlier this year and he’s back with another just in time before the album arrives.

Before the arrival of the LP. Fireboy DML and Asake collaborate on a new single titled ‘Bandana.’ This is the first ever collaboration from the YBNL poster boys, hopefully, the first of many. On the new single, Fireboy combines his sultry vocals with Asake’s vocal colophon, a crowd chorus, singing over the P. Prime-produced instrumental lyrics such as, “lowkey all of them don dey notice, I’m not joking all my guys them know me, since o6 I’ve been writing this story but if you ask them they know me,” affirming his position in the music industry in a braggadocious manner.

Fireboy and Asake have had an impressive run since their debut for the YBNL imprint in 2019 and 2022 respectively. From a point of view, the song could be described as a show of power of the YBNL imprint, which has been arguably one of the biggest and most consistent independent record labels in Africa in recent times.

After collaborating with Mavin Records’ songstress, Ayra Starr on his previous single ‘Call,’ Iyanya pushes harder in a bid to reinstate his lost glory in the music industry, as he collaborates with two buzzing artists, Davido and Kizz Daniel on his latest single entitled, Like.

All three singers complimented themselves on the impressive joint like they’ve been rehearsing for years. The song is produced by budding beatsmith, Reward Beatz and it has an accompanying music video, directed by Olu The Wave.

Serving as Chike’s awaited ‘Brother’s Keeper‘ album’s lead single, ‘Hard to Find‘ is a spectacle cut from the same cloth as fan-favourites yet delightfully refreshing sonically and lyrically as they effortlessly fuse English, Igbo, with Nigerian Pidgin while painting a vivid musical picture passionately over the robust highlife-pop orchestration from the crooner’s to-go record producer, DeeYasso and the renowned Masterkraft.

“E dey hard to find, dem no dey see am for road, nwoke malụ mma na-enye ego o, e dey hard to find,” the duo on the arresting chorus reaffirming that indeed love and the beautiful things of life are indeed ‘hard to find’. The number ushers in the August arrival of ‘The Brother’s Keeper‘ which is poised to follow up his critically acclaimed debut album ‘Boo of The Booless‘, which took to the ground like a burning bush during the harmattan season on arrival and was hailed as an instant classic by critics.

‘Hard to Find‘ arrives with an accompanying music video which was shot in several locations in Lagos, Nigeria over the course of 48 hours. The cinematic music video pays homage to the beautiful Ghanaian wedding culture and is directed by Director Pink for Pinkline Films and produced by Anny Productions.

For the second time, Waje collaborates with Tiwa Savage after their previous joint ‘Onye‘ which was released back in 2014. The song is titled ‘All Day‘ and is produced by high-profile beatmaker, LeriQ who’s responsible for the production of many classic records from heavyweights like Burna Boy and Wizkid.

The dancehall/Afrobeats-infused bouncy track has what it takes to get you up on your feet dancing, including the refined vocals from two reputable vocalists and without a doubt, it is one of the finest records released this week.