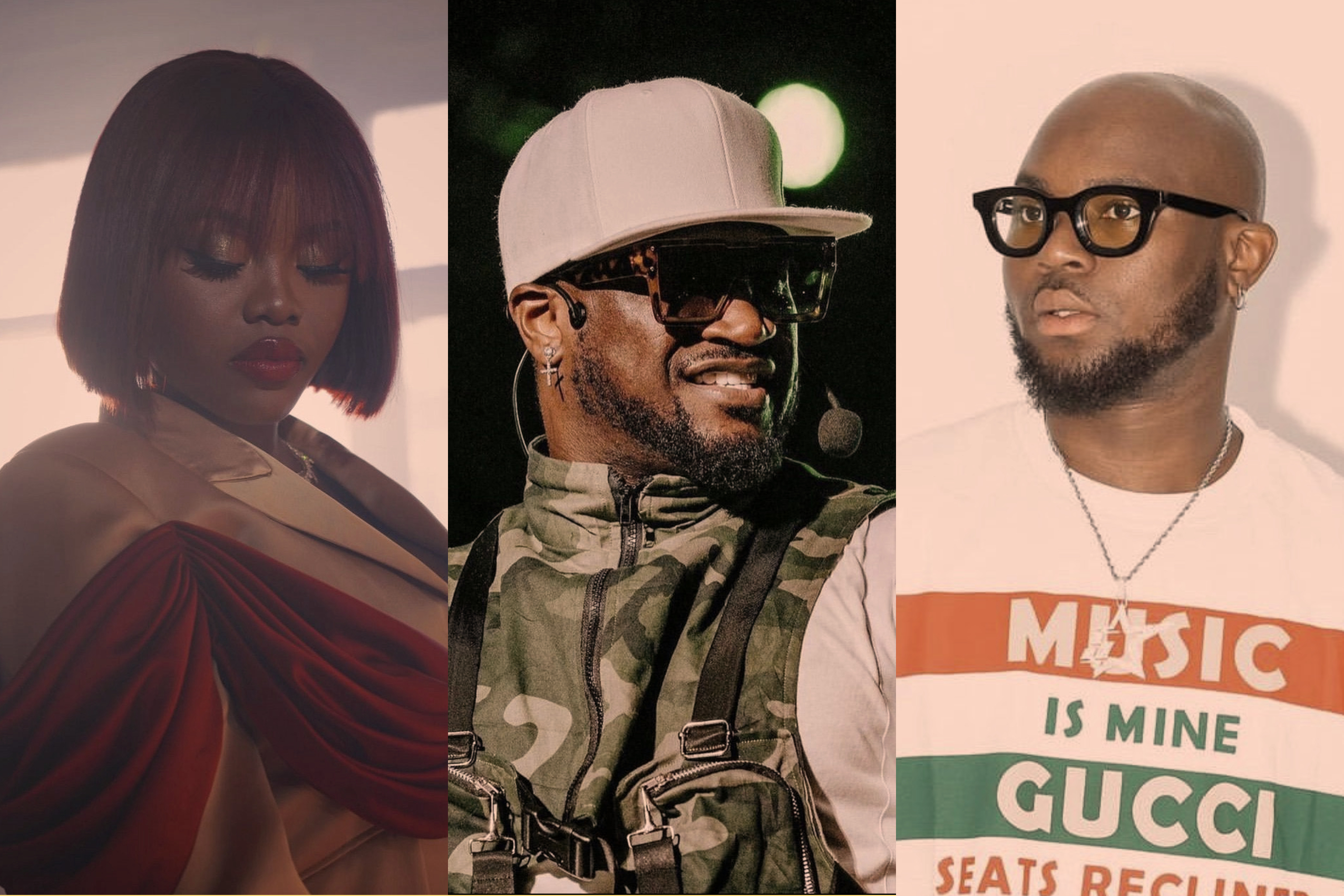 The just concluded week had a lot of Afrobeats offerings like P-Square stiffening their reunion with two new singles, King Promise unveiling his sophomore album ‘5 Star‘, and the likes of BNXN, Gyakie, Magixx also released new songs. Without further ado, check out some of the new Afrobeats records released over the weekend.

After a five-year hiatus that left fans reeling, but which also birthed impressive solo careers for the brothers, Peter and Paul Okoye over the past few years, one of the biggest pop duos to ever come out of Africa are back together once again and have just released exciting new comeback singles titled ‘Jaiye (Ihe Geme)’ and ‘Find Somebody‘ for their millions of fans that have been clamouring for some new music from the duo, ever since their reunion was announced back in November last year.

Written, composed, and produced by the duo themselves, the new records serve as an exciting return to the regular hit-making form for P-Square. ‘Jaiye (Ihe Geme)’ is driven by the duo’s trademark pop and dance fusion sensibilities, infused with glorious amapiano soundscape to great effect, and their catchy sing-along songwriting about living life to the fullest. The song is complemented by a colourful music video, directed by TG Omori.

King Promise rolled out his sophomore album titled ‘5 Star‘ over the weekend, it carried 15 beautiful tracks with it and the Omah Lay-assisted ‘10 Toes‘ is not an exception. 10 Toes is produced by renowned beatmaker, Guiltybeatz, it is the third track on the album and is complemented by a befitting music video, directed by Ivar Atilgan.

King Promise’s 5 Star LP has been highly anticipated especially after his 2019 debut ‘As Promised,’ an album which saw him share tracks with global stars, Wizkid and Sarkodie was labelled as one of Ghana’s most streamed albums of all time. With the release of 5 Star, King Promise is presented as a well-honed talent exuding pure excellence and the highest standard possible across 15 tracks.

Gyakie’s ‘Flames‘ featuring Davido is housed under her sophomore extended play titled ‘My Dairy‘ which was released over the weekend. The track sees Gyakie and Davido complement each other’s vocals on the mellifluous instrumentation produced by Jay Weathers.

Lovers of sweet sound like that of BNXN somewhere in their minds wish for his collaboration with Wande Coal. Whether the Kilometer singer was told of this yearning or he also wishes for it to happen, we are most delighted to witness this collaboration. If we check with Wande Coal on his side too, he probably must have also desired this and I’m glad it happened.

It must have taken some effort and ultimately gunning for the appropriate time of release, but there couldn’t have been a better period than now to serve us what’s been cooked by these talented vocalists. Wande Coal at BNXN’s age years ago was known to be of the same relentless energy, dishing out spectacular tunes back-to-back and the Black Diamond of now is still very loaded.

Kenkele by BNXN and Wande Coal is a musical fantasy, a song of pleasure and the first single off BNXN’s forthcoming EP, ‘Bad Since 97.’ This song is the tie that binds our expectations to what is coming.

Over the weekend, Magixx took a bold step to dish out his sophomore extended play and it seems to have been a good decision so far. The talented lad didn’t disappoint, just like his debut EP, he packaged four beautiful songs and tagged it ‘ATOM‘ EP.

Off the project comes ‘Shaye,’ produced by fast-rising beatmaker, Reward Beatz. The amapiano-infused track sees Magixx wooing his love interest, unperturbed while having a good time with lyrics such as, “and bad girl I swear that you be looking fine, make we connect o, problem plenty yeah, shack Hennessy yeah.”