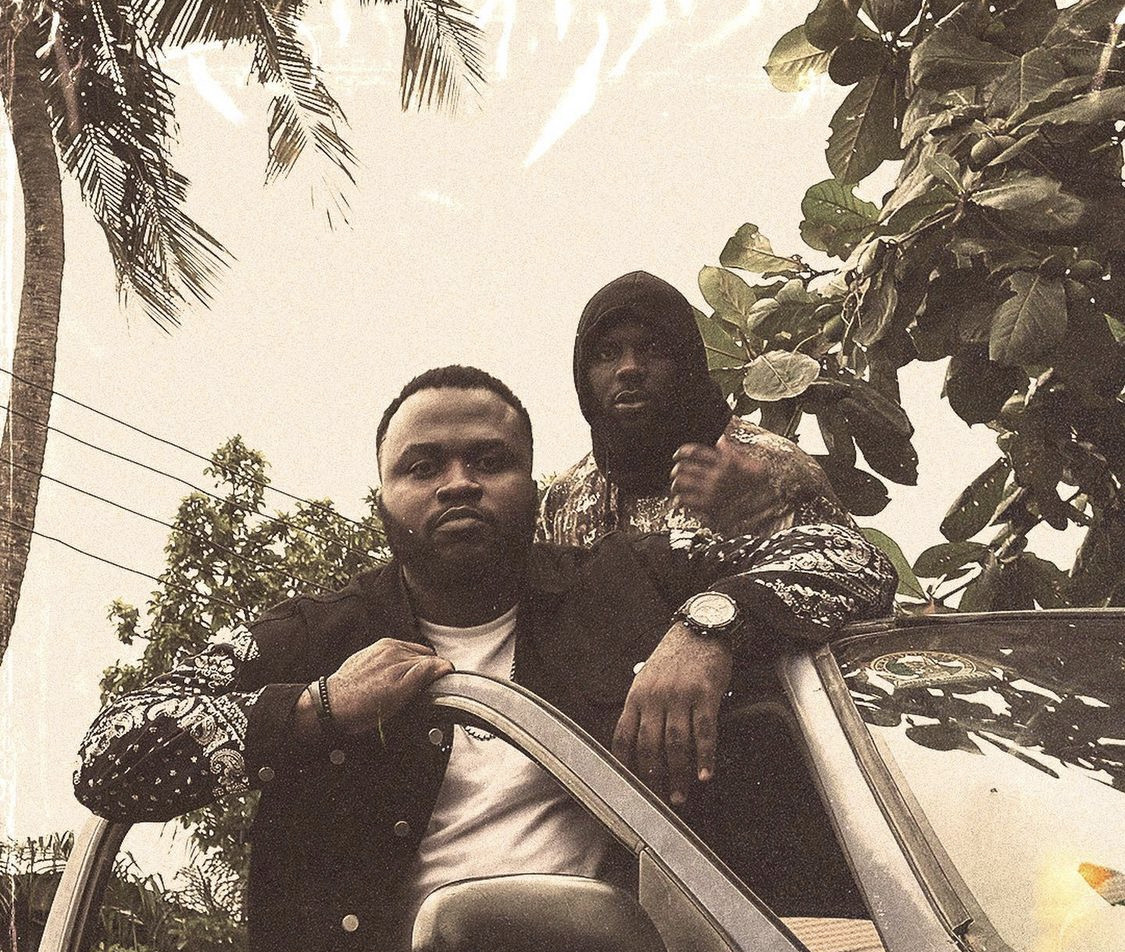 Vigilante Bop is comical, yet an unfiltered reflection of Nigerians’ growing public distrust in their government and problematic police force. It touches on socio-economic issues like electoral malpractice, police brutality, inflation, the Lekki Massacre that happened on the 20th of October 2022, and many more.

Vigilante Bop also serves as a wake-up call to Nigerians, urging them to vote wisely in the forthcoming general elections set to be carried out in February 2023. “20 10 20, them think say we forget, 2023 them go collect,” Alpha Ojini raps, reminding corrupt politicians that Nigerians never forgot the massacre that happened at the Lekki Toll Gate in Lagos, while also insinuating that the people are motivated more than ever to vote out bad government in 2023.”

Odumodublvck on the other hand also added his own special spice to the song with his provocative voice. He complemented the verses of Alpha Ojini with lyrics such as, “lock up the cops and gbes, Issakaba cover their mouth with spiritual bandage, Kanayo put them in handc*ffs ehn, living in bondage, which way? dillinger, break all the laws in raps nd I did it my way,” expressing the problems of police brutality Nigerian youths are met with, while he raps in deep Pidgin English.

Vigilante Bop is produced by Alpha Ojini himself, it serves as the rapper’s third offering for the year, following the release of his previous single, ‘Two Horns‘ featuring Boogey, Kel, and A-Q.