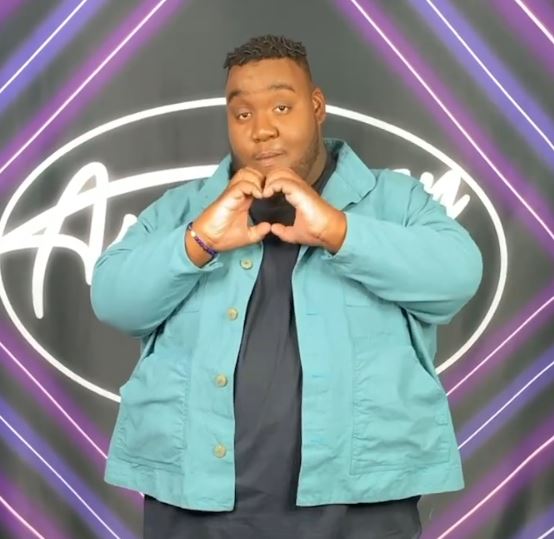 The singer hit the rear of a tractor-trailer which stopped on the shoulder of Interstate 24 East near Chattanooga.

Spence was driving a Jeep Cherokee, which veered off the road. He was wearing a seatbelt at the time of the collision but nonetheless was pronounced dead at the scene.

His cause of death was listed as “multi-system trauma due to motor vehicle accident,” as per an investigation by the Tennessee Highway Patrol, which is still underway.

American Idol stated Spence’s death in a tribute a couple of weeks ago.

“We are devastated about the passing of our beloved ‘American Idol’ family member, Willie Spence.”

“He was a true talent who lit up every room he entered and will be deeply missed. We send our condolences to his loved ones.”

Both drivers wore seatbelts, and the truck driver wasn’t injured, per the crash report.

Spence’s audition had him singing Rihanna’s “Diamonds,” aired in February 2021. Judge Lionel Richie called him an undeniable star from the beginning, and he proceeded to surprise judges consistently and became the runner-up.

The winner of that season was Chayce Beckham. During the “Idol” showdown finale, Spence sang Cynthia Erivo’s “Stand Up,” a song he’d surprised the judges with earlier in the season.

Judge Luke Bryan stated how they all loved that voice and where it came from, praising it as coming from God and from a soul within that he could find one day.

“Willie really did light up every room he walked into. He could change the mood instantly when he started singing.”

Idol alum Katherine McPhee, who performed a duet of Celine Dion and Andrea Bocelli’s “The Prayer” with Spence on the show, mourned the loss of the rising star in her Instagram Story.

“Life is so unfair, and nothing is ever promised. God rest your soul, Willie. It was a pleasure to sing with you and to know you.”

Spence had told hosts Bryan, Katy Perry, and Lionel Richie that his dream was to “reach the world” with his voice during his audition.

He added that he wished to win the Grammy one day, where he saw himself in five years.

Spence released a collection of singles and one EP, The Voice, in April 2021. His final single, “The Living Years”, with Briana Moir, was released in August.

He was also set to perform at the Trinity Baptist Church in London, his first U.K. concert, on November 12.

Fans also mourned the loss of Spence, many of whom were also wowed by the young singer’s voice.