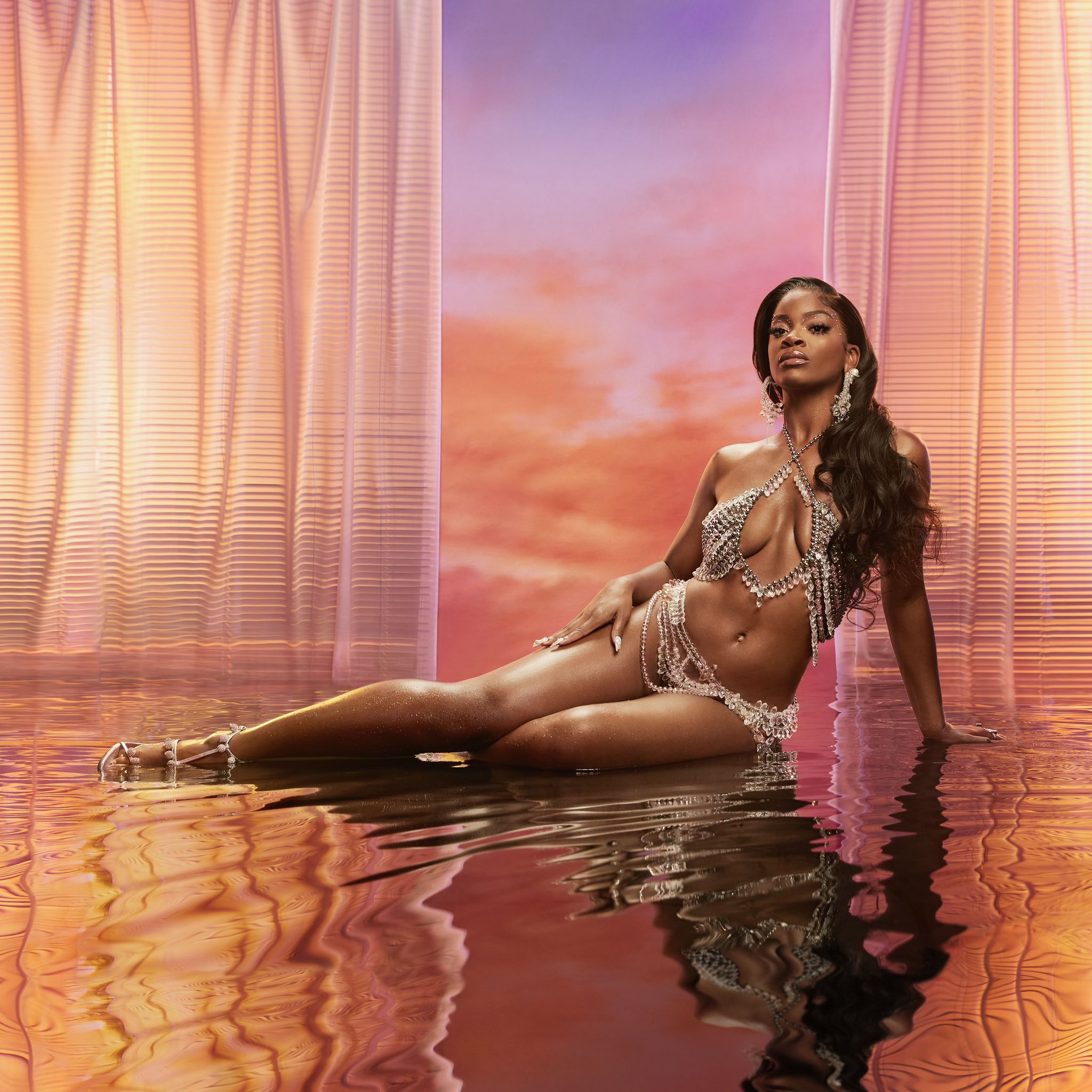 Listening to Ari’s music feels like a spiritual experience because of the emotion she pours into it and the different genres she blends such as R&B, Neo Soul, and Jazz. “age/sex/location” begins brilliantly with “POF”. Ari gives off heavy Erykah Badu vibes all over this intro with her tone, cadence, and style.

The Neo Soul sound is mesmerising in the intro. Neo Soul isn’t appreciated enough in this generation. Legends like Jill Scott, Musiq Soulchild, and Erykah Badu laid the blueprint and created timeless, incredible music in the genre. So it’s nice to see a notable newer artist like Ari incorporate it into her music and execute it to a tee.

The sequencing in “age/sex/location” is phenomenal. The tracks transition from one to another perfectly, which makes for a very satisfying listening experience. A few months ago, Ari posted an image of her with about 80 songs on a whiteboard. It must have been really hard for her to cut songs for the perfect ones for her album. To do that and get the sequencing on the album right isn’t easy. So massive credit has to go to her for that. 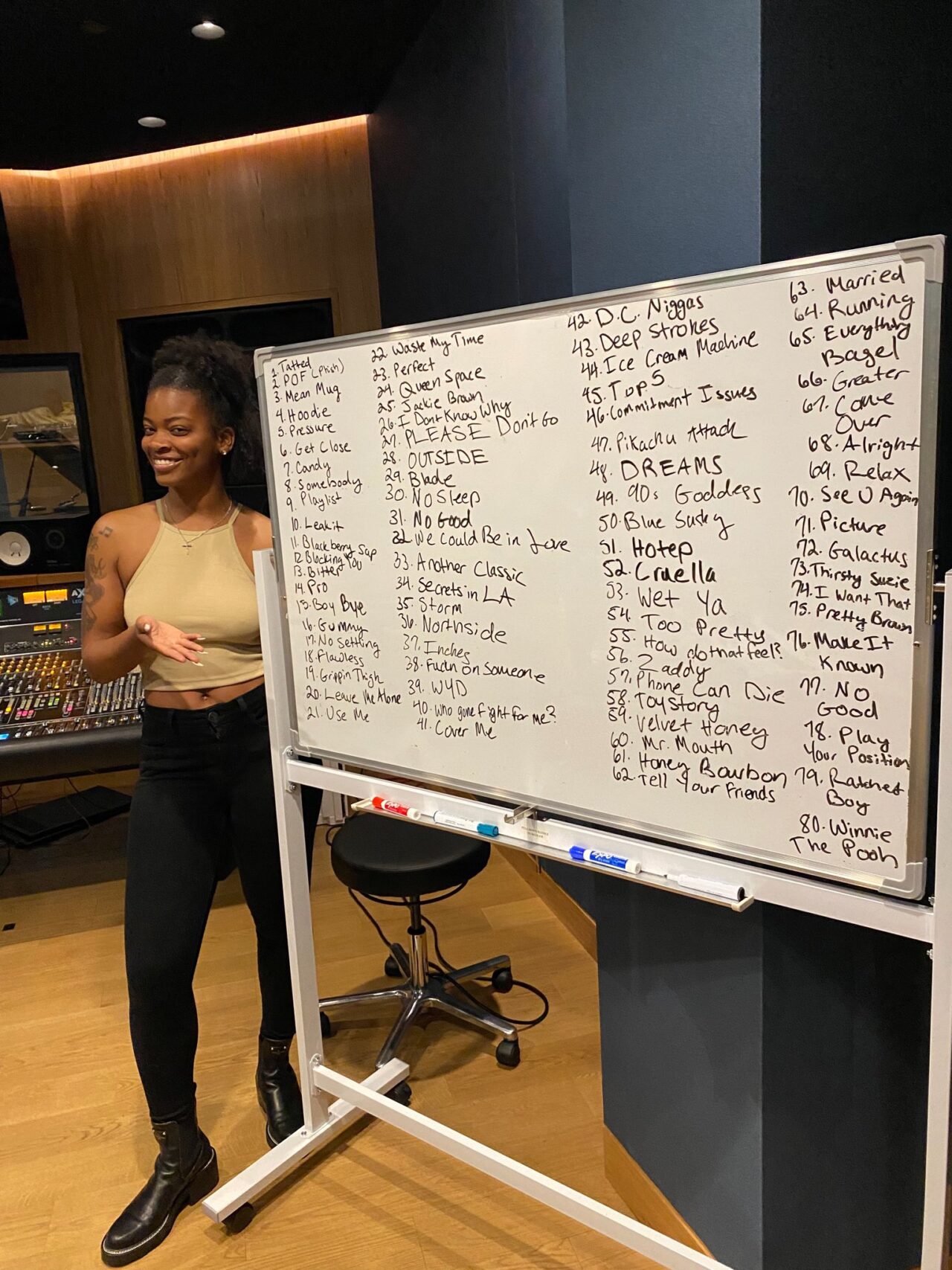 One thing I noticed about the album is that it’s filled with a lot of boy-girl seductive, loving content, which is music to the ears of all real R&B lovers. Additionally there’s also an old-school feel to the production. The smooth, laid-back sound with exquisite instrumentation puts you in a trance from start to finish.

Something else that’s great about the project is Ari is showcased at centre stage. She lets you take in everything she truly has to offer. Her dreamy vocals are a pleasure to hear. She’s even able to display a little bit of her personality through certain lines in some songs. Doing this makes the listeners feel closer to her.

The few features that she has on the album also compliment Ari sensationally. Lucky Daye on “Boy Bye”, Chloe Bailey on “Leak It” and Summer Walker on “Queen Space” all genuinely deliver for Ari to make what was already a brilliant album sound even better.

Both of Ari’s studio albums have been 12 tracks each. The great thing about that is it fills you up just enough for you to be happy but leaves you still wanting more music from Ari because it’s so good!

P Diddy recently said R&B was dead, but how can it be with artists like Ari Lennox dropping beautiful, authentic R&B music like this? So if you love R&B music, turn on the new Ari Lennox “age/sex/location” album lay back, and let the music take over your mind, body, and soul. You won’t regret it, as the Queen of Dreamville has delivered yet again.