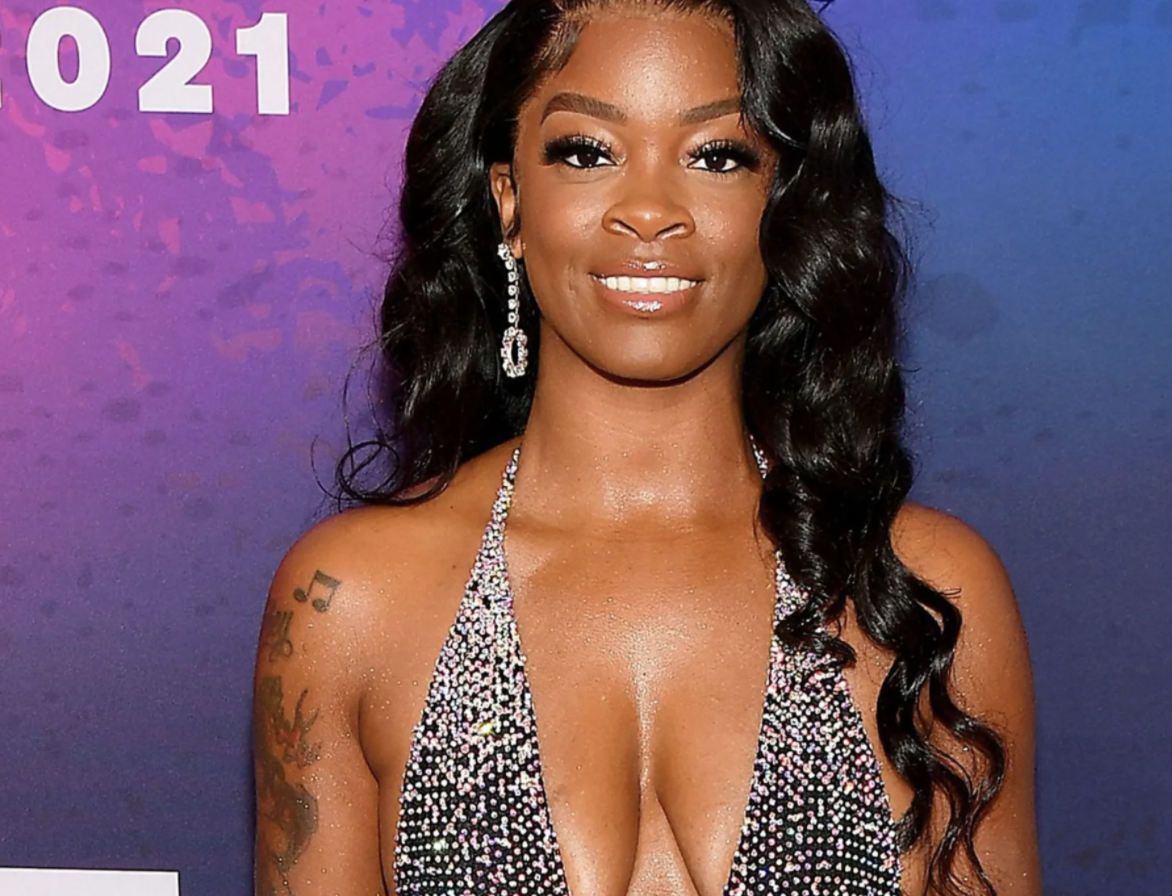 Ari Lennox is so done with interviews after a run-in with podcaster MacGyver “MacG” Mukwevho that Complex news reports she swore off interviews and ever visiting MacG’s native country of South Africa. The R&B singer appeared on his Podcast and Chill show where a question about her sexual innuendo lyrics were questioned. One of the songstresses songs called “Pop” turned into an ambush that left her feeling blindsided. “And where are we at right now? Is someone fucking you good right now?” MacG asked.
The shocked Ari lennox, who is visibly distressed asks the interviewer his intentions around his tone – whichh is evidently explicit and rude.
“Oh my god. Wow! That’s a wild question,” she said. Why ask it that way? Whoa.” He brought up her own lyrics to justify coming at her sideways with that personal question.
This disgusting rant continued to Twitter – shock.
Further showing off the worrying mentality of others, who defended the interviewers questions.
Meanwhile, South African women came to Ari’s defence and stuck together to voice why this was wrong.

Ari Lennox was uncomfortable with how invasive that interview was that she said she won't be doing more interviews. You don't see people asking Beyonce about her sex life because she has 1+1 or partition etc. You can ask people about their inspirations without being a prude.