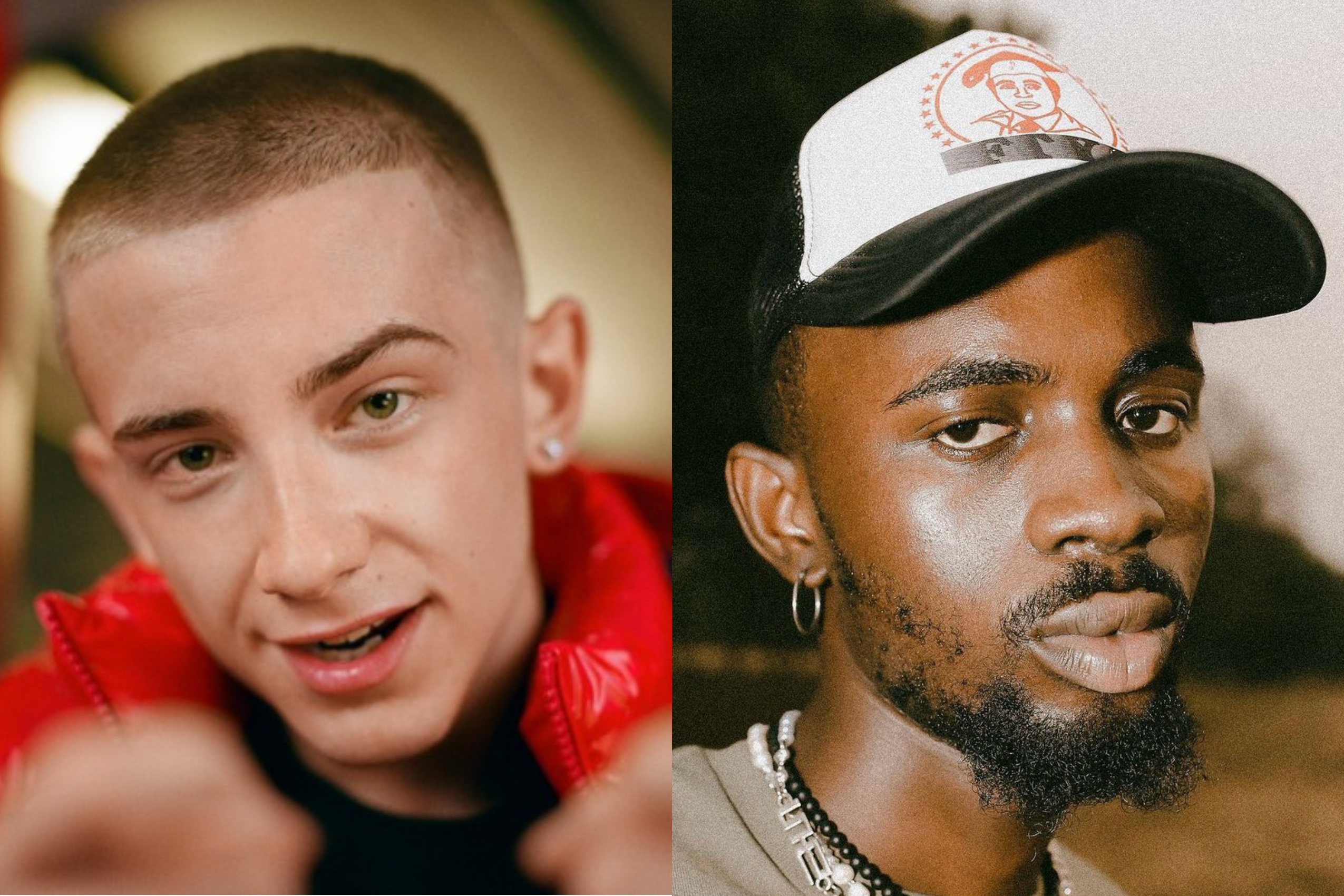 Ever since the rapper gained traction with his ‘6AM in Brighton‘ freestyle, and his energetic verse on Russ Million and Tion Wayne-led hit single ‘Body‘, ArrDee has been on a roll. The rapper isn’t giving anybody a chance to dim his light, he’s been on his bag, churning out impressive outputs from his arsenal, including his critically acclaimed debut album ‘Pier Pressure‘ which birthed one of his biggest records ‘Come & Go‘.

Following the success of the viral track ‘Come & Go‘, housed under his debut album ‘Pier Pressure‘ released earlier this year, ArrDee isn’t losing any steam as he doubles down with an enhanced remix of the dazzling record. The British rapper teams up with a brother in the drill business, Ghana’s rave of the moment, Black Sherif. While ArrDee maintains the same momentum as he did on the previous version, Black Sherif brought a new, different and eargasmic flavour.

The song will be one of the three new inputs on his Pier Pressure LP, alongside the previously released 6AM in Brighton and Cheeky Bars. The video features beautiful recordings of his journey to Lagos, Nigeria, where he performed at the 2022 Homecoming Festival.

Africa has become key for ArrDee in recent times, it’s only good he connects more with the content. In fact, Nigeria is his third-biggest audience. The collaboration is important for the global appeal of both acts as it will strengthen Black Sherif’s stand in the UK as well as ArrDee’s in West Africa. It poses more significance as it will connect more drill artists scattered across the globe. Listen here.

Made in Ghana Festival UK is set for 28th of October