Asake continues winning streak with ‘Peace Be Unto You (PBUY)’ 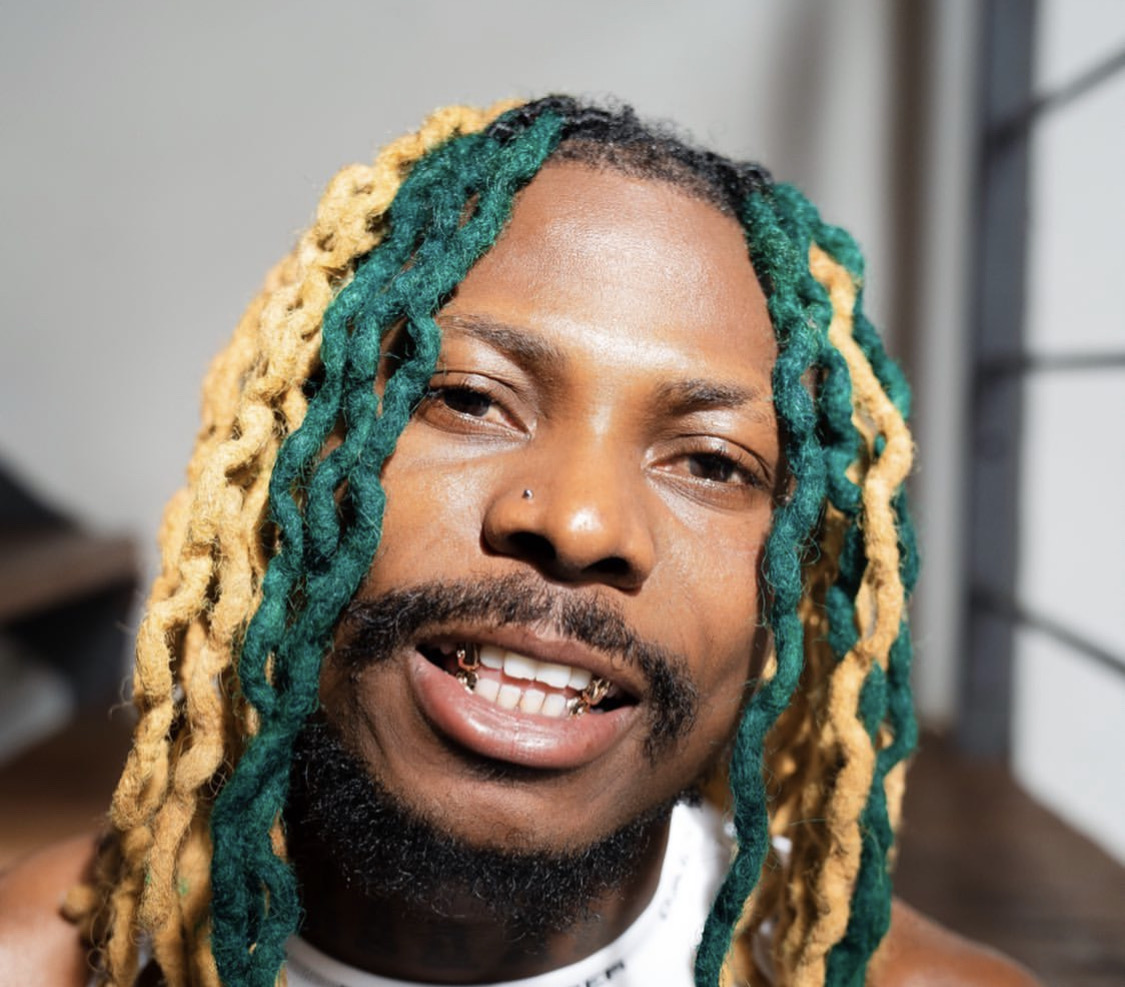 In 2018, Asake arrived on the block as a huge prospect and was ready to prove his star power. Launched into the music scene as an independent act, the singer was bolstered to new levels of recognition after dishing out the popular tune “Mr Money” in 2020, and with a remix featuring guest appearances from Peruzzi and Zlatan. After being signed to Olamide-led record label YBNL Entertainment in 2022, the singer has cemented his place as one of, if not the hottest artist in Nigeria this year. Since then, he has proved his salt, earning a spot in wider Afrobeats and Afro-pop conversations and transforming into a force to be reckoned with.

It’s just 6 months into 2022 and Asake has scored 4 hit records already, these include Omo Ope featuring Olamide, Sungba, Sungba Remix featuring Burna Boy, and the Spinall-led Palazzo. Even with these hit records crested on his catalogue, the singer has indicated that he’s not stopping anytime soon as he comes through with a brand new single, complimented with a befitting music video, directed by TG Omori.

YBNL singer-songwriter Ahmed Ololade, popularly known as Asake has released a new single titled ‘Peace Be Unto You (PBUY).‘ Co-written by his label boss Olamide, PBUY serves as the singer’s third output for the year as a lead artist, following the release of Sungba Remix, and his debut extended play dubbed Ololade Asake which housed the likes of Omo Ope, Sungba, Baba God etc.

Although fans on social media have pointed out that Peace Be Unto You (PBUY) sounds strikingly similar to Asake’s previous release Palazzo, I honestly think it’s a beautiful tune. Listen here.