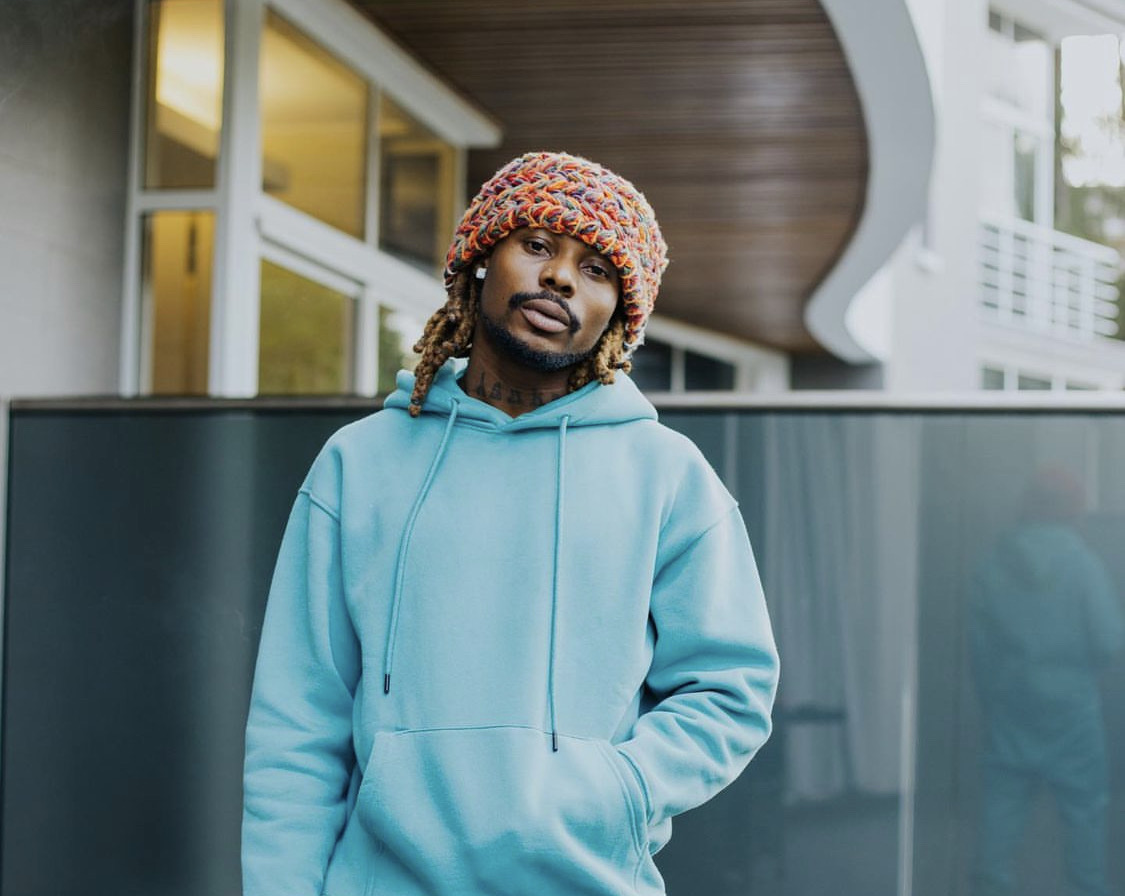 Asake has released a brand new single entitled ‘Terminator‘ via YBNL Entertainment and EMPIRE. Produced by his frequent collaborator, Magicsticks, ‘Terminator‘ serves as the singer’s 4th offering for the year, following the release of his previous records, Peace Be Unto You (PBUY), the Burna Boy-assisted Sungba remix, and the Ololade Asake EP which consists of tracks like Sungba, Trabaye, Baba God, and Omo Ope featuring Olamide.

The record is befittingly complemented by a creative music video, directed by TG Omori. It stars renowned American model, Bria Myles who glamorously got wooed by Asake with lyrics such, “come make we talk I no be k*ller k*ller hire hire, this your loving get meaning for my body o, I want light my, wey my lighter ah yah ah yah, this your color no be fake oh omo mummy.”

Recall when Terminator was previously teased by Asake, it ignited a frenzy on social media as fans couldn’t contain their excitement. Now the complete package is out and yes, there’s more exhilaration on the streets. Every new announcement by Asake has been recently observed to propel excitement and yesterday wasn’t an exception as he officially announces the release of his forthcoming album.

The album is titled ‘Mr Money With The Vibe‘ and will serve as Asake’s first full-length album. It will be out on the 2nd day of September and will consist of 12 tracks, including Terminator, the previously released PBUY, and Sungba remix featuring Burna Boy.