AUGUST 08 is headed ‘Towards The Moon’ on new EP 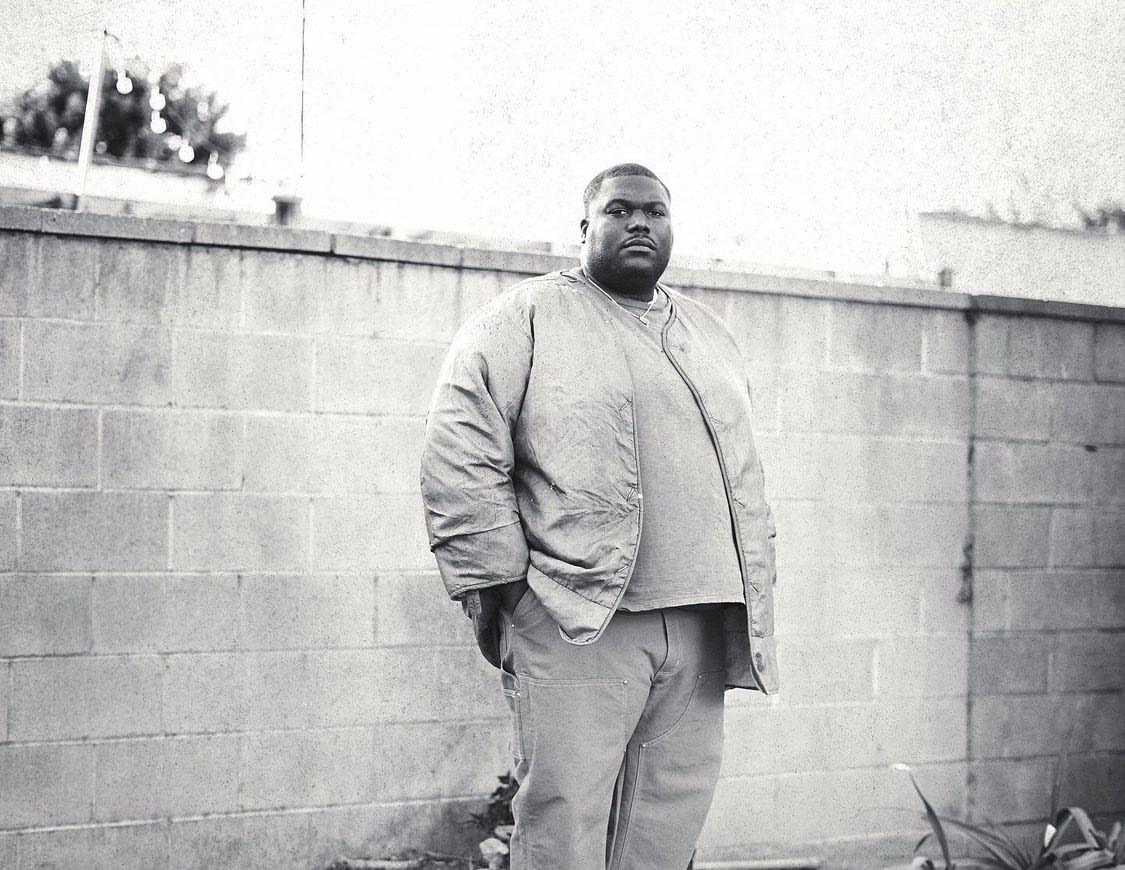 The phrase to be headed “towards the moon” is quite oxymoronic in nature. While it could mean reaching for the stars and achieving great things, it can also signify a very distant or unreachable. For AUGUST 08, it means more of the latter as he releases his new extended play, Towards The Moon.

August Grant who goes by the stage name AUGUST 08 is an African-American contemporary R&B singer-songwriter signed to Red Bull Records and 88Rising. His notable collaborations on records like Rich Brian’s ‘Arizona’ as well as 88Rising’s ‘Midsummer Madness’ earned him much acclaimed in the music industry, proving him to be an amazing singer and songwriter.

Speaking on AUGUST 08 and her collaboration in the last track of the EP, ‘Water Sign’ Jhene Aiko says: “August is an incredible writer, singer, and artist whose music speaks to me on so many levels. As a fellow Los Angeles native, I am so proud of him. August’s talent, love for songwriting, and hands-on approach to his art are something I can relate to and have a great amount of respect for. It was a natural evolution of our friendship and musical collaboration to have him become the first artist signed to ALLEL Sound. I couldn’t be more excited to work with August.”

On working with Jhene Aiko, AUGUST has this to say: “I’m really humbled by her belief in me as an artist. She set the bar as an independent R&B artist from LA who wrote her own rules and made no compromises in following her dreams. We really vibe on music and creativity and I’m excited to go on this journey with her.”

The first track self-titled as the EP begins with a short intro that sets the mood of the project in the right place with an up-tempo beat intending to put the listener in a euphoric state same as the artist. “Saw the sunset twice, am I seeing double? There is no firewood to burn guess we are in trouble as we sail towards the moon,” AUGUST sings.

‘What We Used To Be’ which features Joji takes the tempo of the project to another level with a ’90s rock beat and ‘Water Sign’ featuring Jhene Aiko closes the project with a mixture of smooth vocals from Jhene Aiko and AUGUAT 08 over loud thumps that are reminiscent of the Artist’s African roots.