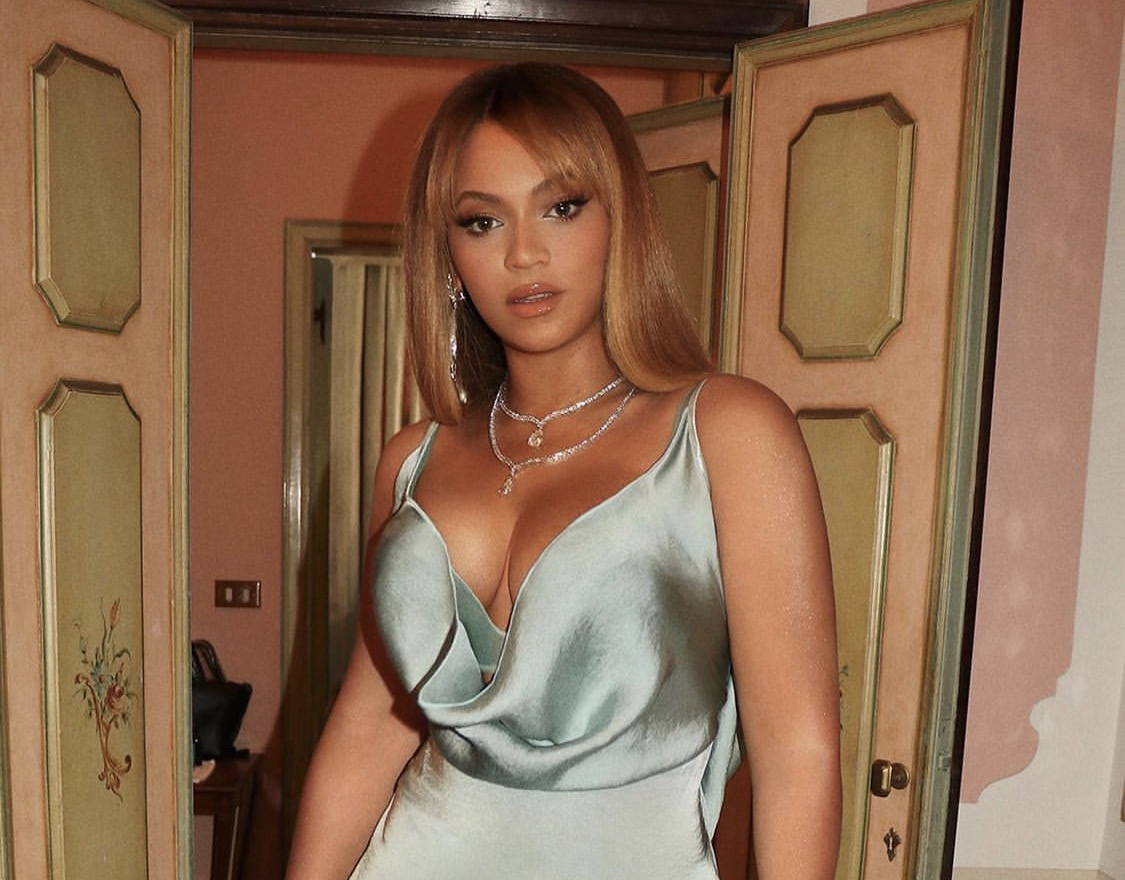 Beyonce reveals the tracklist for her new album, Renaissance which is set to drop on the 29th of July 2022.

The singer had earlier teased that her new album was almost done by updating the home page of her website to reflect the upcoming album and revealing the cover art of the album in an Instagram post which saw her sitting on a silver shiny horse.

Around the hour of 4:19 pm Eastern Time Zone, the singer shared the album’s tracklist on her Instagram story displaying 16 tracks including the previously released single, Break My Soul.

Late last month, alongside the album’s official artwork, the artist shared a statement regarding the creative process behind the album, “creating this album allowed me a place to dream and to find escape during a scary time for the world,” Beyonce wrote on Instagram. “My intention was to create a safe place, a place without judgment. A place to be free of perfectionism and overthinking. A place to scream, release, and feel freedom. It was a beautiful journey of exploration. I hope you find joy in this music. I hope it inspires you to release the wiggle. Ha! And to feel as unique, strong, and sexy as you are,” she continued.

Beyonce’s Renaissance would make her seventh album after her previous 2019 full-length release, The Lion King: The Gift which debuted at number two on the US Billboard 200 and won the NAACP Image Award for the best Outstanding Soundtrack/Compilation Album.

Upon the release of the Big Freedia and Robin S’ sampling, Break My Soul last month, NME‘s Kyann-Sian Williams wrote, “Beyoncé has made a powerful comeback with her latest single, and if this is anything to go by, her upcoming dance album will be a huge hit.”

Check out the full track list for Beyonce’s Renaissance LP below. 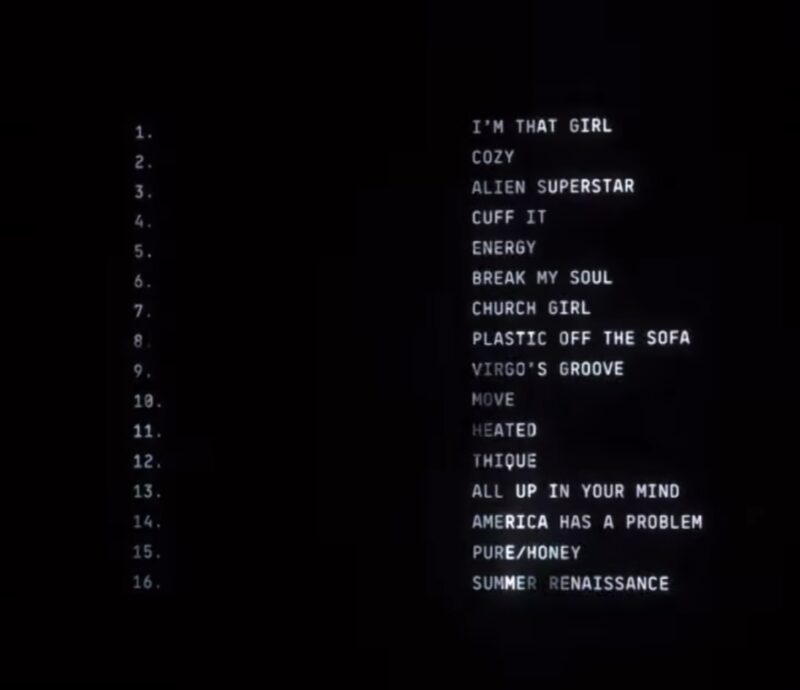