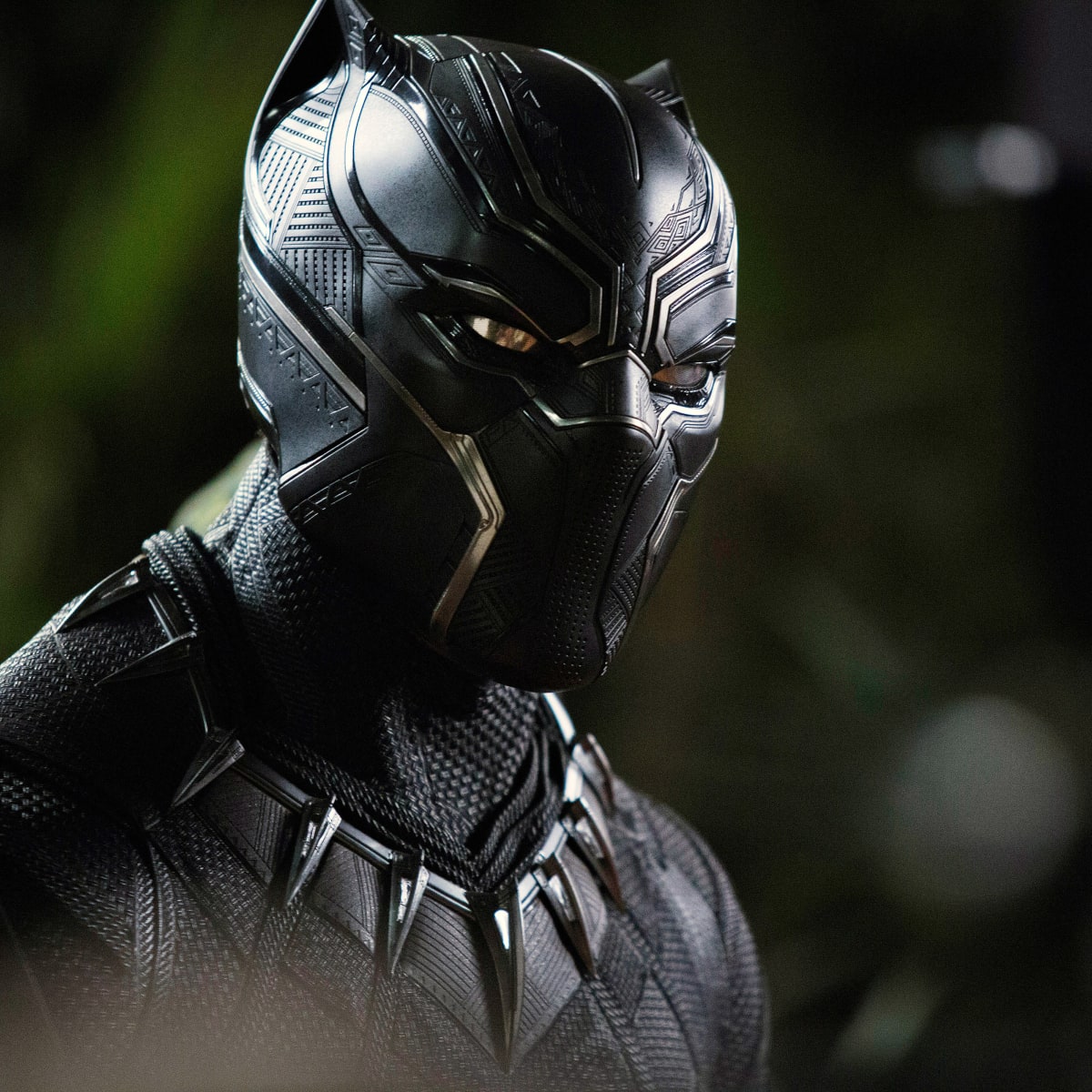 Nigerian singer-songwriter, Tems steps up her already blooming music career with a feature on the soundtrack for Black Panther 2 and it has kept Nigerians as well music lovers all over the world in awe.

The Wakanda Forever prologue extended play was released on Monday, July 25th via Hollywood Records and Marvel Music ahead of the highly anticipated sequel to the grossing award-winning movie, Black Panther. The EP consists of three tracks with features from artists such as Nigeria’s Tems, Ghana’s Amaarae and Mexico’s Santa Fe Klan.

Tems whose original name is Temilade Openiyi gave a soulful rendition Of Bob Marley’s No Woman, No Cry and Kendrick Lamar’s Alright. She has been on a roll since the past year from featuring on Essence from Wizkid’s 2020 Made in Lagos album which earned a Grammy Award nomination for Best Global Music Performance to featuring on Drake’s Fountains off his sixth studio album, Certified Lover Boy, appearing on Future’s Wait For U, rumoured to be on Beyonce’s upcoming Renaissance album and bagging an award for the Best International Act at the BET Awards 2022. The feature on the soundtrack for Black Panther 2 comes as another major win for the gifted singer.

The track No Woman No Cry, in a way, pays tribute to the late lead cast of the film, Chadwick Boseman who passed on two years ago. “Good friends we had and good friends we lost along the way. In this great future, you can’t forget your past. So dry your tears I say,” Tems sings on drawing emotions.

Tems smooth and alluring vocals along with the lyrics and the mood of the song perfectly relate to the story the movie Black Panther tries to tell of the cultural significance of Africans and technology. The singer has gone on to post a clip of the track on her Instagram page with the caption: “Wakanda Forever” and Dove Emojis.

The Black Panther 2 Teaser was released over the weekend during San Diego Comic-con. The movie is set for theatrical release on November 11 and features Angela Basett, Letitia Wright, Danai Gurira, Winston Duke as well as new faces such as Michaela Coel and Tenoch Huerta.