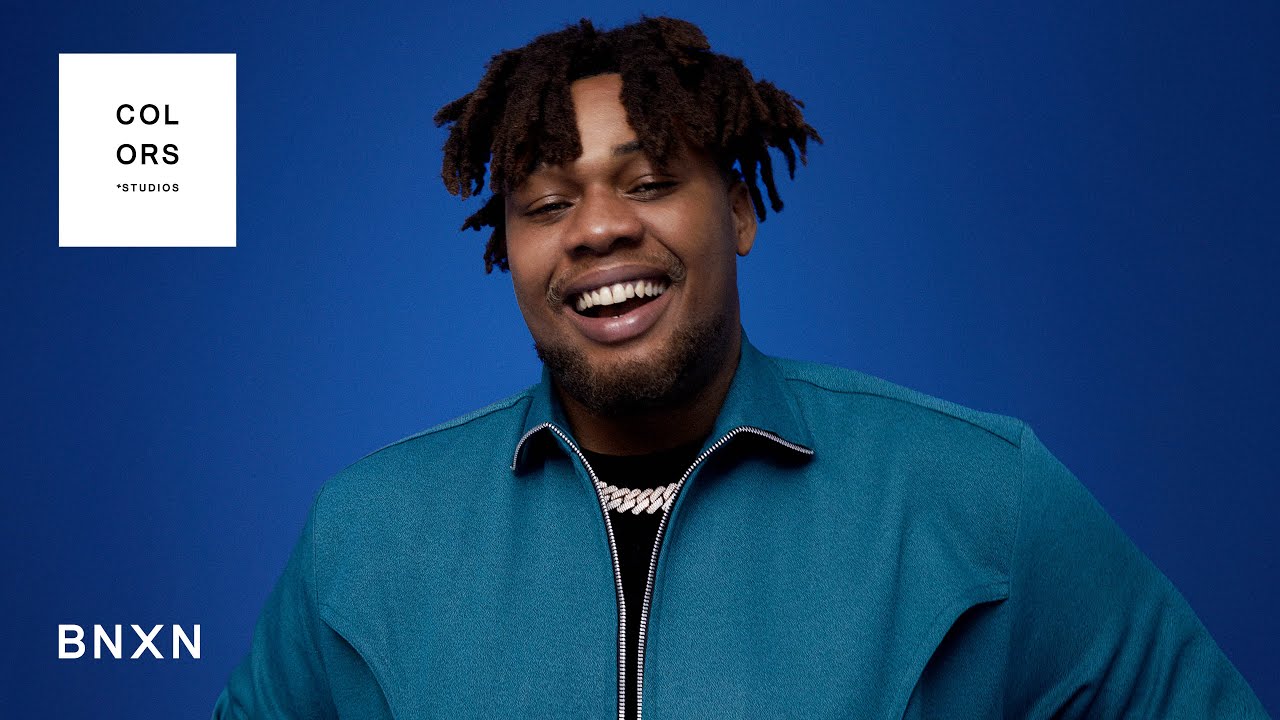 BNXN (formerly known as Buju) has been on a winning streak in 2022, especially with his collaborations. It is pretty obvious considering the fact that he was involved in one of the biggest Nigerian collaborations this year – the Pheelz-led ‘Finesse.’

Although BNXN has propelled some of the best collaborations in the Nigerian music scene in the last few years, he’s been having a hard time producing solo hits, hence it has sparked up serious conversations in the industry. The ‘Bad Since ’97‘ will serve as another attempt to finally settle the scores, this can be deduced from his choice of featured guests on the project which includes Wizkid, Wande Coal and Olamde.

As all fingers are pointed towards the release of Bad Since ’97, BNXN premieres one of the tracks on the EP ‘In My Mind‘ on a COLORS show. The video was uploaded on COLORS’ youtube channel on Monday, August 22nd and sees the singer deliver a cheery performance of the track.

‘In My Mind‘ carries BNXN’s trademark melody and vocal dexterity which he has utilized in establishing himself as one of the hook masters in the Nigerian music industry. The track’s laidback instrumentation features a slick beat and subtle jazz influences alongside the artist’s soothing tones.

Bad Since ’97 will serve as BNXN’s second official extended play, a follow-up to his previous attempt, the debut ‘Sorry I’m Late’ EP which was released back in October last year. It consists of 7 tracks and includes guest appearances from a few heavyweights, Wizkid, Wande Coal, and Olamide.

The EP will be made available on various digital streaming platforms on Friday, August 26th.