BNXN & Wande Coal are carefree in their new single ‘Kenkele’ 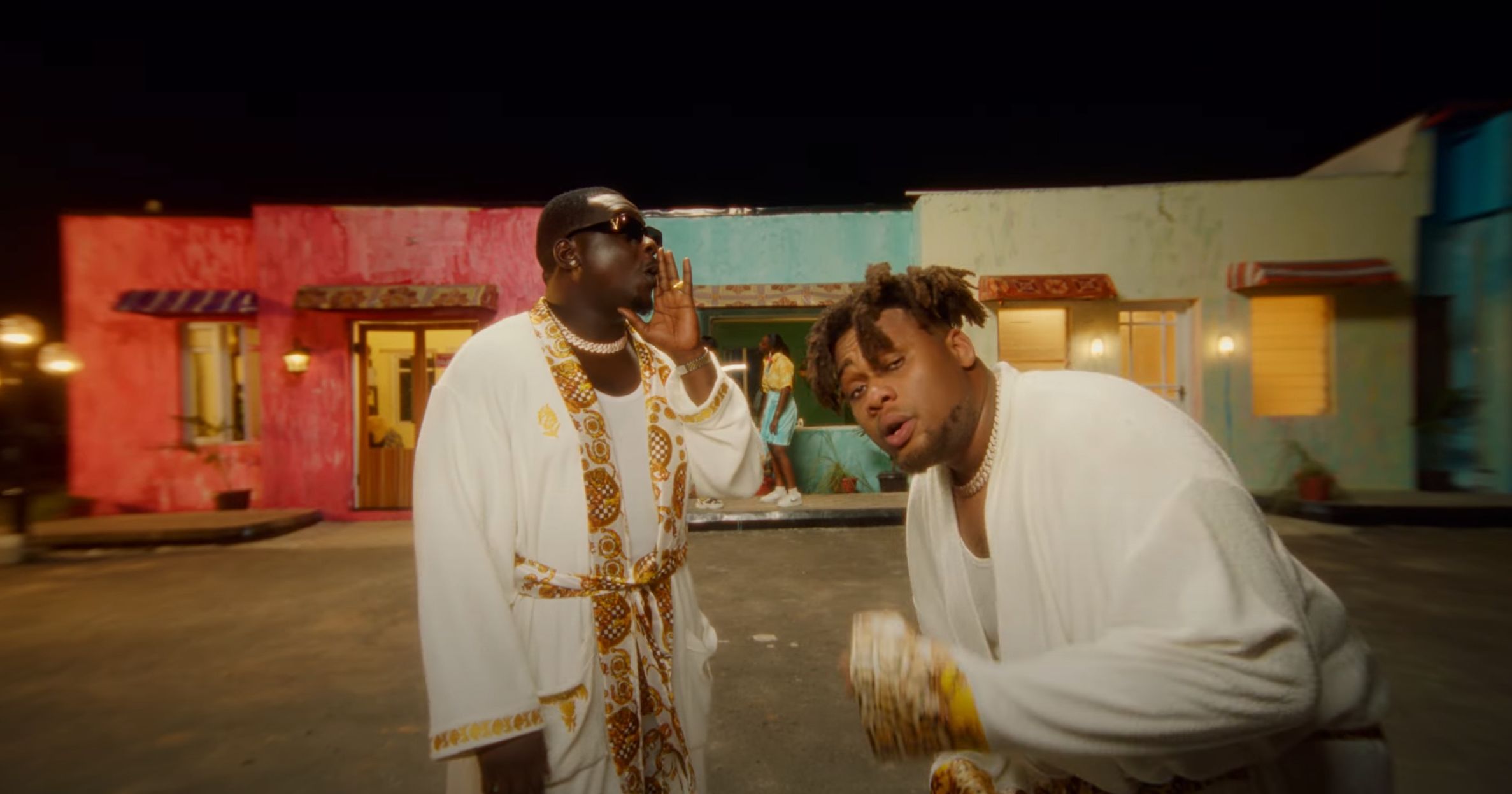 BNXN has collaborated with his fave, Wande Coal on his latest single which is titled, Kenkele.

Since BNXN (fka Buju) broke into the Nigerian music industry in 2019, the singer-songwriter has been steadfast, consistently whetting the appetite of his fans. He has been involved in several hit records and has established himself as one of the new school forces of Afrobeats to reckon with, alongside the likes of Rema, Fireboy DML, Omah Lay, and many others.

BNXN is known to be one of hook masters in the game, he has delivered some of the popular Afrobeats hooks in recent times, including the LADIPOE-led ‘Feeling‘, Timaya’s ‘Cold Outside‘, Wizkid’s ‘Mood‘, Savage’s ‘Confident‘ and many others. Although he’s been able to utilise his talent to elevate and assist these songs, he has struggled in applying the same technique to his solo records. However, with his forthcoming extended play currently in the works, we’re curious to see what he can do with the project.

After days of teasers on social media, BNXN has finally let out his new single ‘Kenkele‘ and it features one of the amazing voices in the game, Wande Coal. Before now, a lot of music fans have craved a BNXN/Wande Coal collaboration due to the similarities of their music. Well, say no more, your wishes are now fulfilled. Their craving is valid and it has translated to a highly harmonious tune, one that’ll probably last for long.

Kenkele is produced by fast-rising beatmaker, Reward Beatz and it has a complimentary music video, directed by the highly prolific Director K. It’ll serve as one of the tracks on BNXN’s upcoming 7-track extended play ‘Bad Since ’97‘, scheduled for the next month, August.