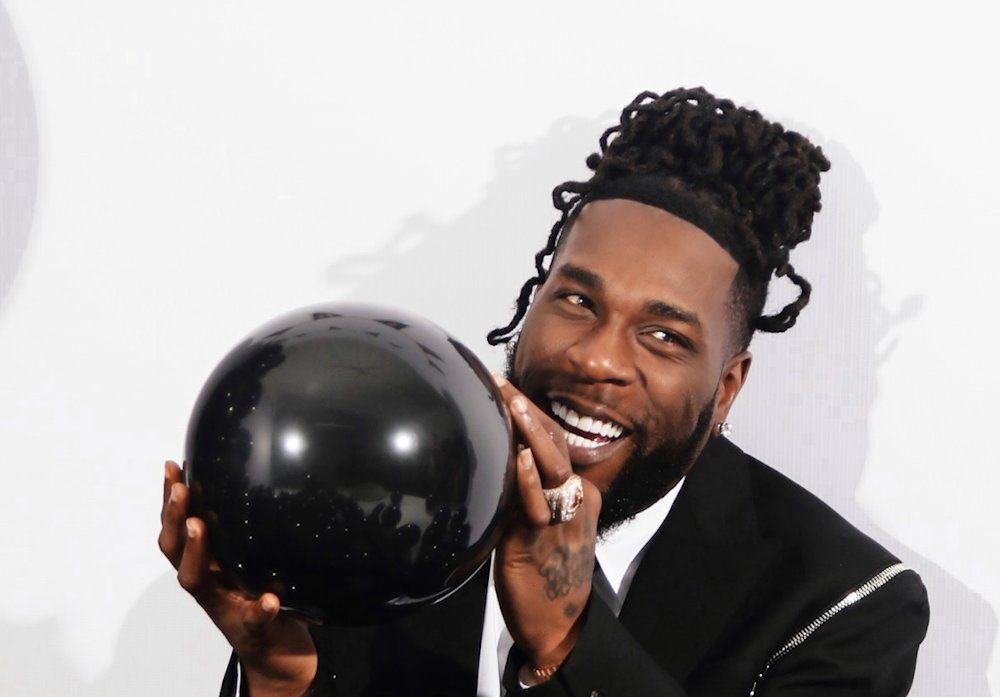 Nigerian international superstar, Burna Boy has debuted on the Billboard Hot 100 with his heavily buzzing single ‘Last Last‘ at No. 86. It is his first time as a lead artist.

Burna Boy’s ‘Last Last‘ is currently one of the Nigerian songs dominating the airwaves in the United States at the moment and it has aptly reflected on the Billboard Hot 100. The announcement was made earlier today on Twitter Billboard’s official charting handle (@billboardcharts) and has triggered excitement in the Nigerian music conversation.

The Billboard Hot 100 which is exclusively for songs performing in the United States considers key parts such as airplay, streams and also digital sales, specifically for a specific tracking period before it is considered a song that should make the chart. Burna Boy’s ‘Last Last’ ticked all boxes have finally made its official debut on the chart.

Earlier this month, Burna Boy unveiled his latest album ‘Love, Damini‘ and ‘Last Last‘ was one of the tracks on the project. Although it was previously released to serve as a sneak peek, the song is the most successful on the project so far. ‘Love, Damini‘ counts at a wholesome 19 tracks, it features guest appearances by Ed Sheeran, J Balvin, Popcaan, Khalid, J Hus, Blxst, Kehlani, Ladysmith Black Mabazo, and Victony. The album serves as Burna Boy’s sixth, a follow-up to the Grammy-winning 2022 LP, Twice As Tall.

Achieving this feat, Burna Boy will join the likes of Wizkid, CKay, and Fireboy DML as the only Nigerian artists to chart on the Billboard Hot 100 as lead artists.