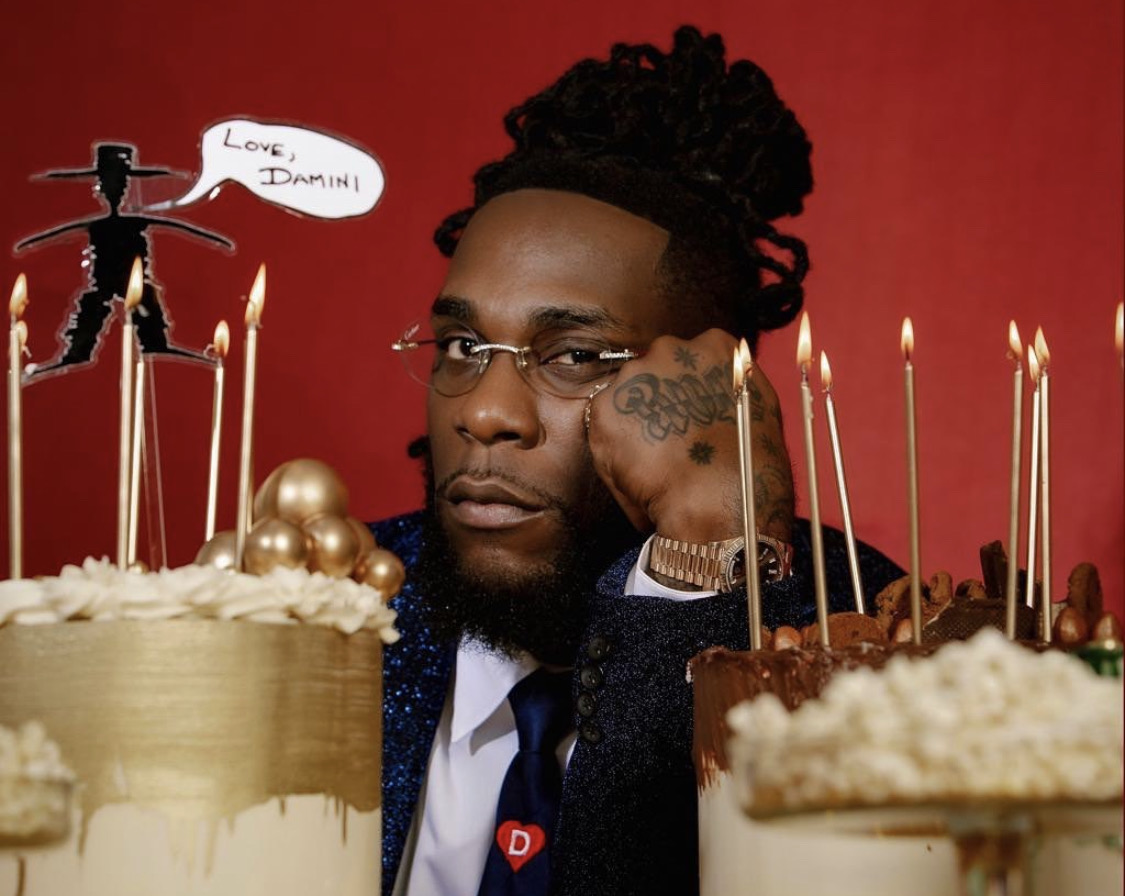 Burna Boy has been a prominent name in the Nigerian music industry as far back as 2013 when he scored his first hit with ‘Like To Party‘, the lead single off his debut studio album ‘L.I.F.E‘. The album birthed songs like ‘Run My Race’, ‘Yawa Dey’, ‘Jahs Love Is True’ featuring Wizkid, among many others. Although Burna Boy experienced some setbacks in the early stages of his music career that prompted the singer to observe different hiatuses, it hasn’t stopped him from becoming one of the most successful Afrobeats artists. 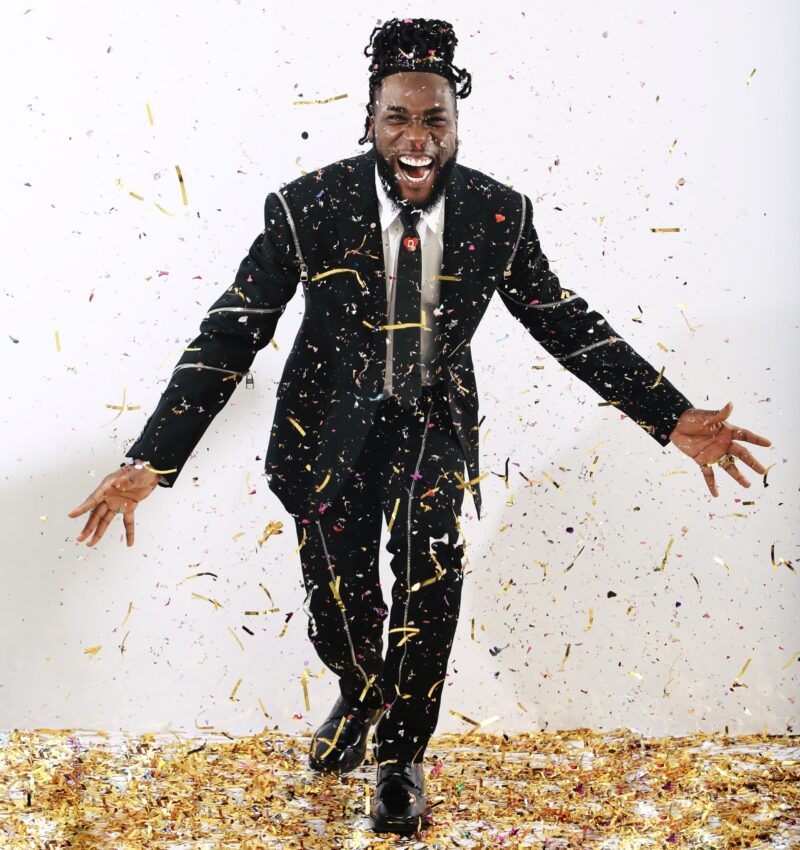