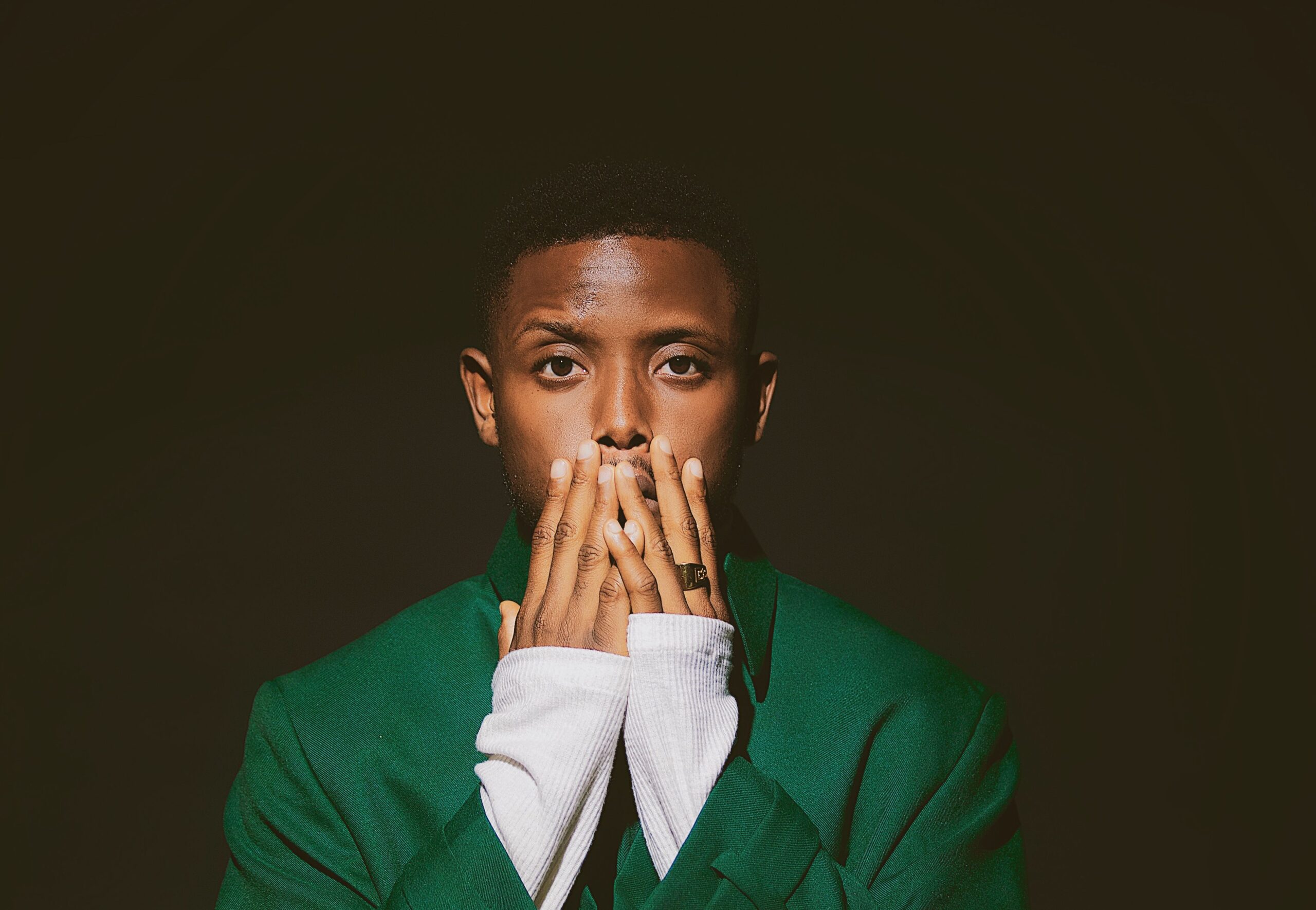 Just after his sold-out ‘Chike Live: Lafayette London’ outing, Afro-pop/soul singer and actor Chiké pedals towards the release of his highly anticipated sophomore album entitled ‘The Brother’s Keeper‘, with the release of a fresh cut ‘Hard to Find‘ featuring African music royalty, Flavour.

Serving as the awaited set’s lead single, ‘Hard to Find‘ is a spectacle cut from the same cloth as fan-favourites yet delightfully refreshing sonically and lyrically as they effortlessly fuse English, Igbo, with Nigerian Pidgin while painting a vivid musical picture passionately over the robust highlife-pop orchestration from the crooner’s to-go record producer, DeeYasso and the renowned Masterkraft.

“E dey hard to find, dem no dey see am for road, nwoke malụ mma na-enye ego o, e dey hard to find,” the duo on the arresting chorus reaffirming that indeed love and the beautiful things of life are indeed ‘hard to find’. The number ushers in the August arrival of ‘The Brother’s Keeper‘ which is poised to follow up his critically acclaimed debut album ‘Boo of The Booless‘, which took to the ground like a burning bush during the harmattan season on arrival and was hailed as an instant classic by critics.

‘Hard to Find‘ arrives with an accompanying music video which was shot in several locations in Lagos, Nigeria over the course of 48 hours. The cinematic music video pays homage to the beautiful Ghanaian wedding culture and is directed by Director Pink for Pinkline Films and produced by Anny Productions.

Listen to Hard To Find here.