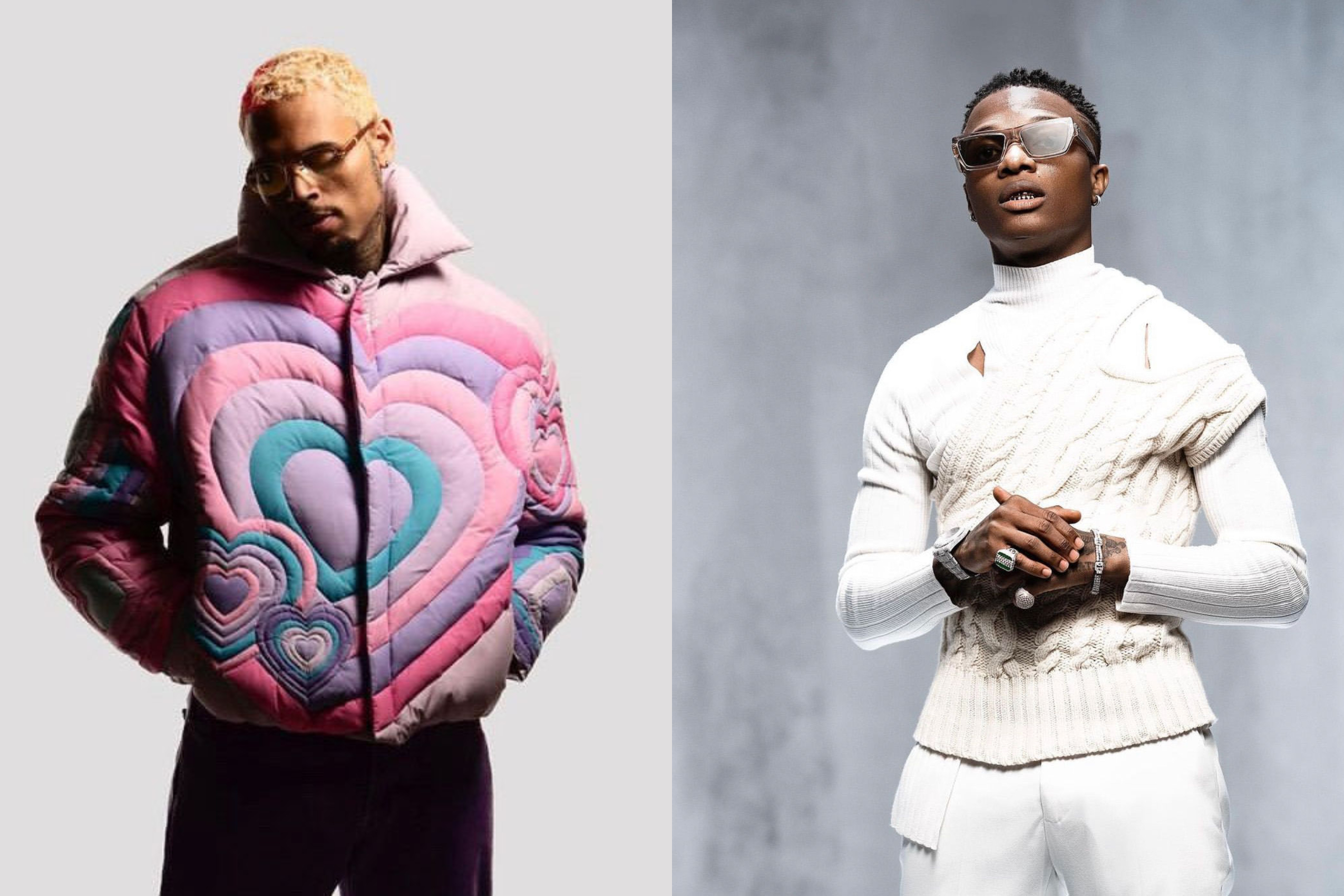 Chris Brown’s love for Afrobeats has been evident over the last few years, we’ve perceived it in his collaboration with Lojay and Sarz on Monalisa Remix, with Rema on Time N Affection, with Ajo Jay on Number One Love Remix, with Davido on Blow My Mind, with Wizkid on African Bad Girl and now, Call Me Everday. The singer’s ability to switch between different genres is on another level, no wonder he’s been regarded as one of the most talented men on the planet.

In anticipation of the release of his eponymous and 10th studio album ‘Breezy,’ Chris Brown delivers one of the records on the album, an Afrobeats-inspired track dubbed Call Me Everyday featuring one of Nigeria’s biggest artists, Wizkid. Just like their previous collaboration on ‘African Bad Girl,’ the synergy between both singers on the new single can barely be justified with words.

Co-produced by DJ Tunez, Blaise Beatz, and Leon Youngblood, the Afrobeats-infused single is the third official offering from Chris Brown this year, a follow-up to his previous singles ‘WE (Warm Embrace),’ released back in April, and ‘Iffy,’ released back in January.

Breezy album, scheduled for rollout on 24th June 2022, will serve as Chris Brown’s first full-length body of work since the release of his collaborative album ‘Slime & B‘ with Young Thug back in 2020, and his 2019 album ‘Indigo.’ The album will feature guest appearances from Wizkid, Yung Bleu, Ella Mai, H.E.R, Lil Wayne, Blxst, Anderson Paak, Jack Harlow, Fivio Foreign, Tory Lanez, and Est Gee.

Listen to ‘Call Me Everday’ here.