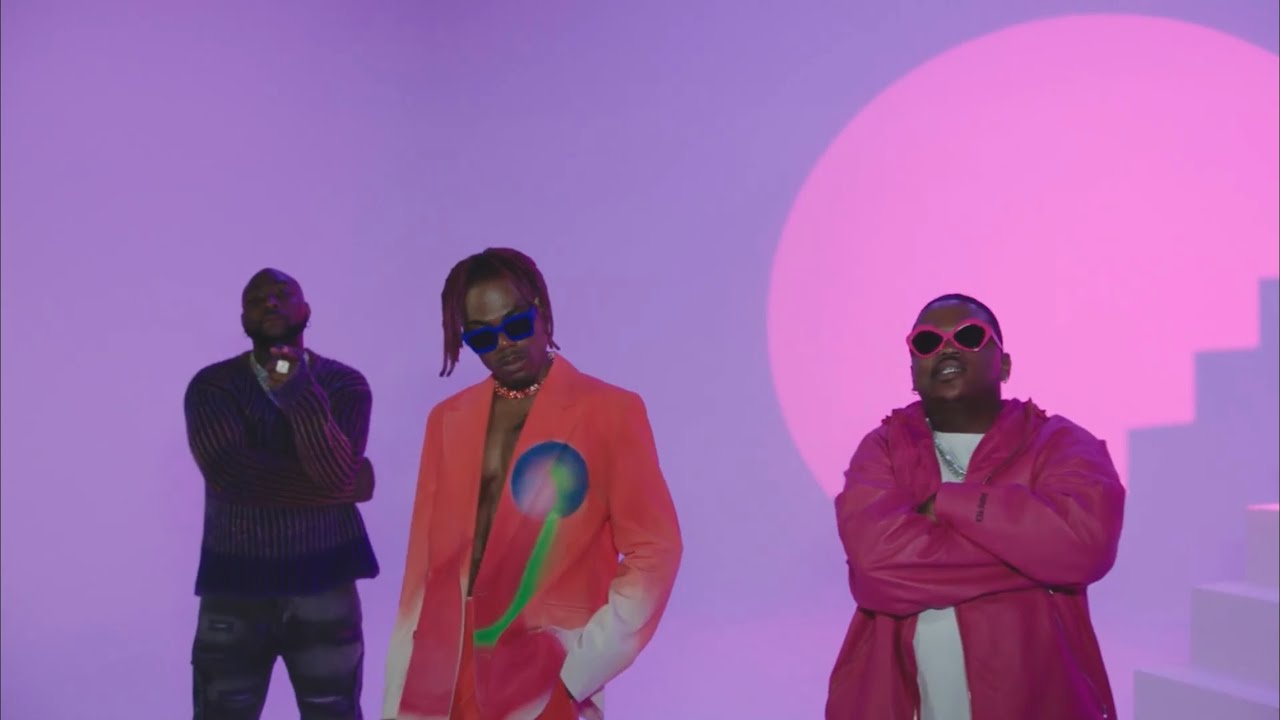 CKay has been that guy for quite some time now, ever since he made a statement with the release of the global hit single ‘Love Nwantiti,’ his place as one of the formidable forces of Afrobeats has been cemented.

CKay is a Nigerian singer, songwriter and record producer signed to Warner Music South Africa, and Atlantic Records. He was previously signed to Chocolate City, a member of Warner Music Group independent label services ADA. His international hit single ‘Love Nwantiti,’ was released in 2019 under Chocolate City. Early this year, the song debuted at number one, following the launch of the Billboard Afrobeats chart. It became the first African song in history to surpass one billion streams on Spotify.

Following the release of ‘Love Nwantiti‘ comes ‘Emiliana,’ another international hit by CKay. Released back in December 2021, the song has earned a platinum certification in France and has amassed over 85 million streams on Spotify. CKay has surpassed 3 billion career streams and recently sold out his first two shows in the United States. With Love Nwantiti breaking several records, including being the most streamed African song globally on Spotify, and Emiliana once garnering over 700 thousand streams in a single day on Spotify, CKay has released a new single titled ‘WATAWI.’

On the new single, CKay teams up with Davido, Focalistic, and Abidoza. WATAWI is another opportunity for CKay to capture the ears and hearts of his fans around the world. It is CKay’s second offering for the year, a follow-up to his previous release ‘Maria‘ featuring Silly Walks Discotheque. Listen here.