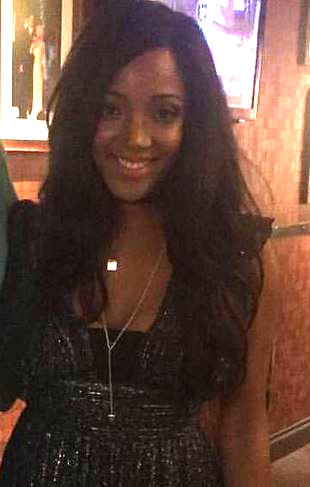 Guyton was the only black women to be signed onto a major country label during 2011 after singing with Capitol Nashville. The 38-year-old American country singer has since became a household name in the States.

The star was nominated for the New Artist of the Year award at the CMAs last night, just missing out to Jimmie Allen. A stunning Guyton in a bardot, tight-fitting, creme white slit dress donned her natural hair in afro fashion for an emotional performance of her latest track. Celebrating self-acceptance and love, Guyton took a leaf out of Solange’s book. The Texan artist stepped on stage with fellow Black artists Brittney Spencer and Madeline Edwards, who both sported large, afro-styled hair with flawless white gowns.

The ‘Love My Hair’ performance was introduced by Faith Fennidy, a Black student from Louisiana who’s experience inspired Guyton to write this song. Fennidy was sent home from school because her braids had violated school policy back in 2018.

‘Love My Hair’ is the fourth track taken from Guyton’s latest album, ‘Remember Her Name’, which was released on 24 September and is available on streaming platforms. 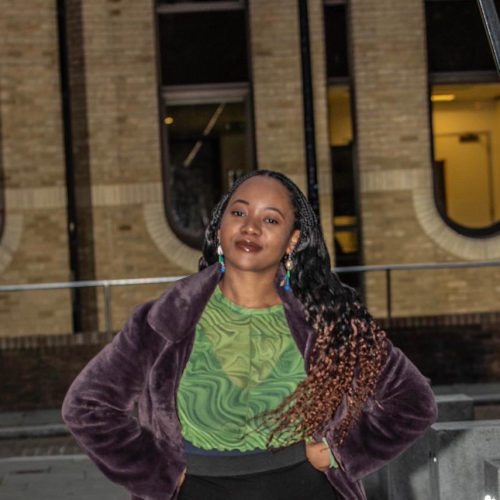