DaBaby collaborates with Davido on new single ‘Showing Off Her Body’ 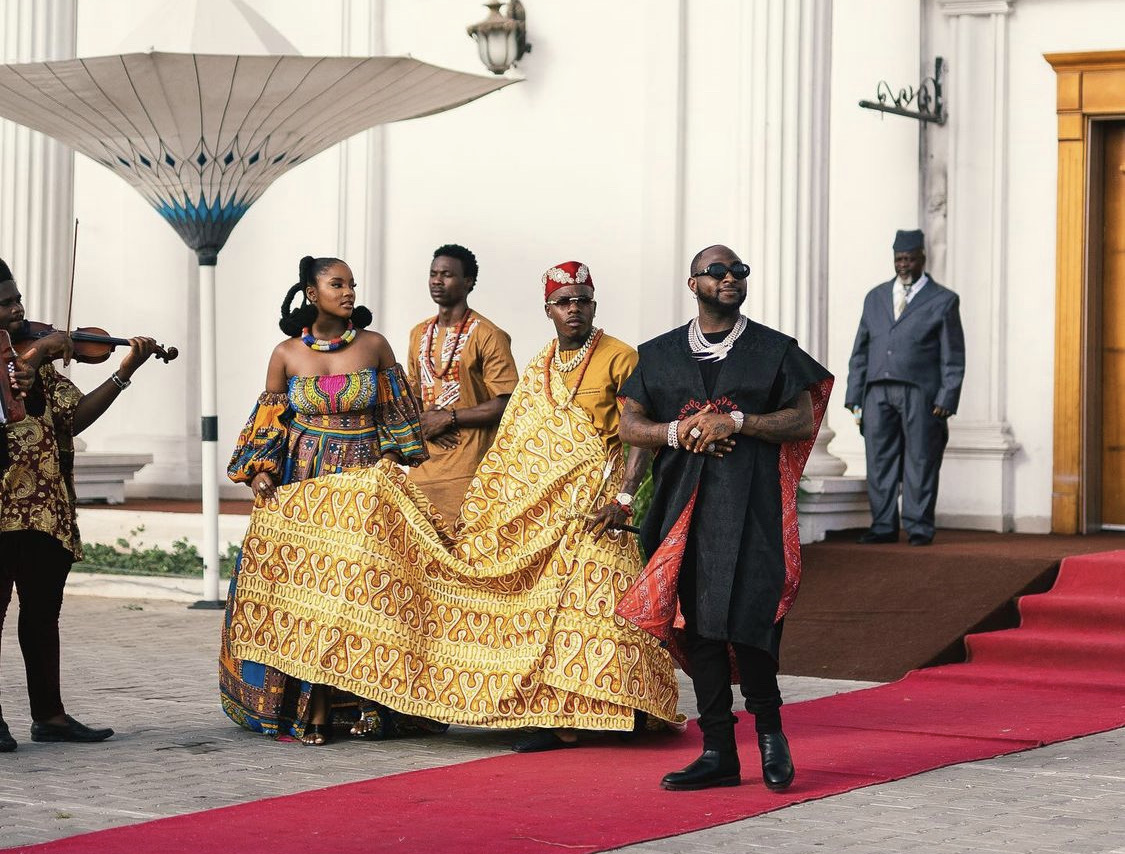 Recall that DaBaby visited Lagos in Nigeria weeks ago, and was hosted Davido. The rapper had an amazing time in the city exploring some of its astounding locations. Lo and behold, the main purpose of his visit is now obvious, as he shares a new single and video titled ‘Showing Off Her Body‘ featuring Davido. Directed by Dammy Twitch, the video was shot on locations in Lagos Island and The Monarch, Lekki in Lagos State, Nigeria.

The track sees the talented rapper adopt a dancehall-style flow, the bouncy rhythm brings DaBaby out of the trap-rap vibe that has become his signature into the percussion-heavy cadence of Afrobeats, in favour of a style that adapts smoothly with Davido’s vocalizing. Nonetheless, DaBaby moves with the tempo appropriately like an experienced Afrobeats artist, rapping over the mellifluous instrumentation of the track with lyrics such as, “So since you taken put a player on your friends or something, so I can show her I’m the man or something, show her the type of sh*t I stand on, her boyfriend don’t really stand for nothing, I never switch up on the fam for money.” Davido on the other hand understood his assignment as he compliments DaBaby’s verse with his sultry vocals.

Co-produced by Arieenati, Shizzi and UzoHarbor, ‘Showing Off Her Body‘ serves as DaBaby‘s eighth offering for 2022, it is a follow-up to his collaborative 12-track album ‘Better Than You‘ with YoungBoy Never Broke Again. Listen here.