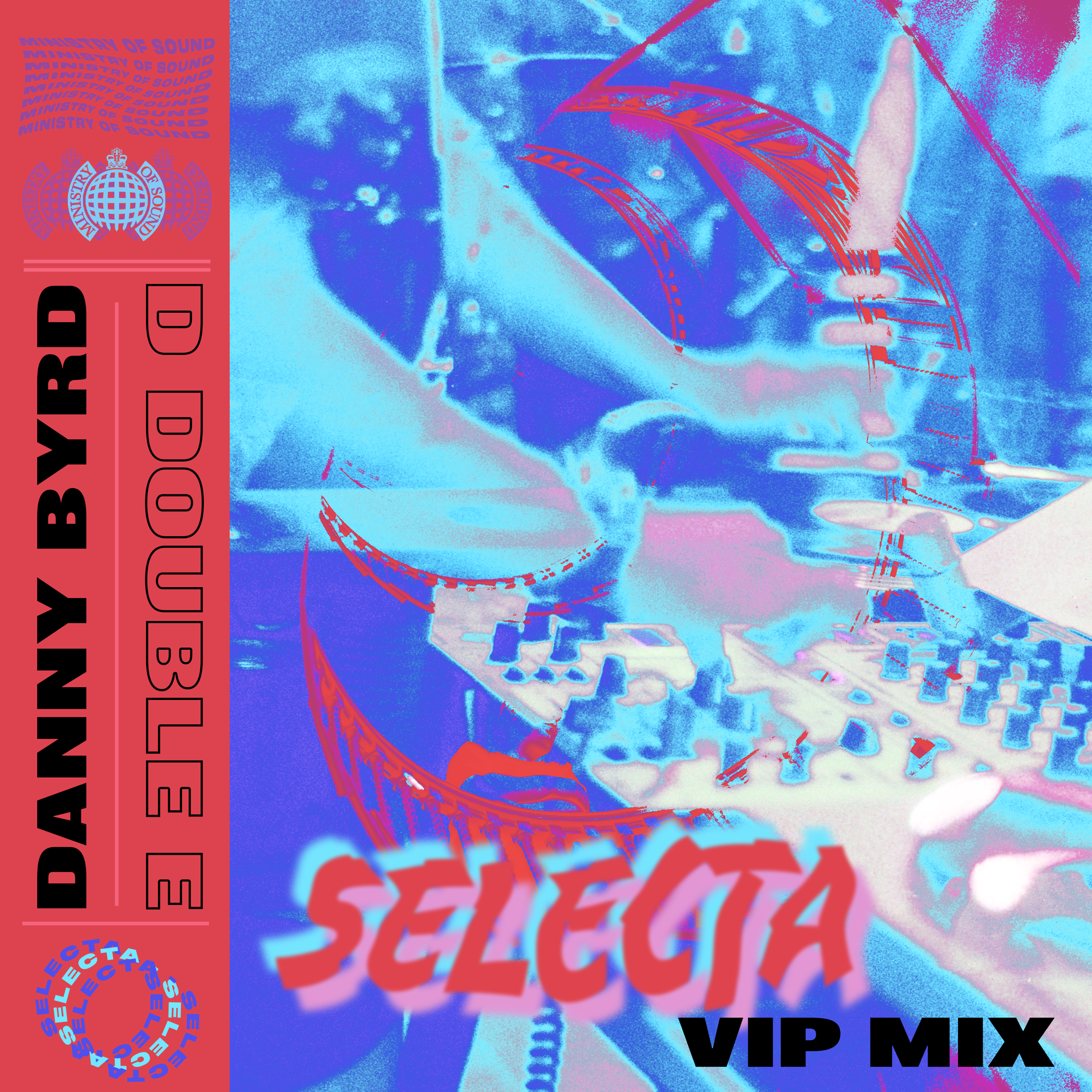 Following the release of their crossover hit Selecta last year, Danny Byrd and D Double E kick off 2022 with a fresh installment of the original with their Selecta (VIP Mix).

Reworking the track with new jungle-esque breakdowns and signature horn riffs from Danny plus fresh vocals from D Double E himself, the Selecta (VIP Mix) adds fuel to the original that is set to remain a firm favourite on airwaves and dance floors for 2022.

Demonstrating its rise amongst a wider audience and brining jungle back to the forefront of the scene, Selecta has now earned over 2M streams, whilst sitting in BBC Radio 1’s A List and landing 1.5K plays collectively across R1, R1 Dance, 1Xtra, Kiss FM, Kiss Fresh and Reprezent. Meanwhile, the official video which visually reignited the 996-1998 D&B and jungle era racked up an impressive 500K views and counting.

A D&B icon with over 20 years on the scene, Danny Byrd has hitmaker written in his DNA, earning multiple no.1s on the Dance Singles Chart and UK Top 40 entries with tracks like his edit of rave classic Sweet Harmony and original Ill Behaviour plus more. Meanwhile, UK grime legend D Double E began his skyrocketing trajectory as one of the first artists to nurture grime off the back of D&B, jungle and garage before reaching wider acclaim with his tongue and cheek verses for IKEA on Fresh N Clean. Now he holds two critically acclaimed albums whilst recently completing his first headline tour at the end of 2021.

With Danny Byrd initially breaking through with old school D&B and jungle and D Double E originally cutting his teeth as an MC across jungle beats and pirate radio, their respective scenes have collided once more to create the perfect link up, revisiting their roots and developing a new chapter for the culture.