Davido & Kizz Daniel join Iyanya in the visuals for ‘Like’ 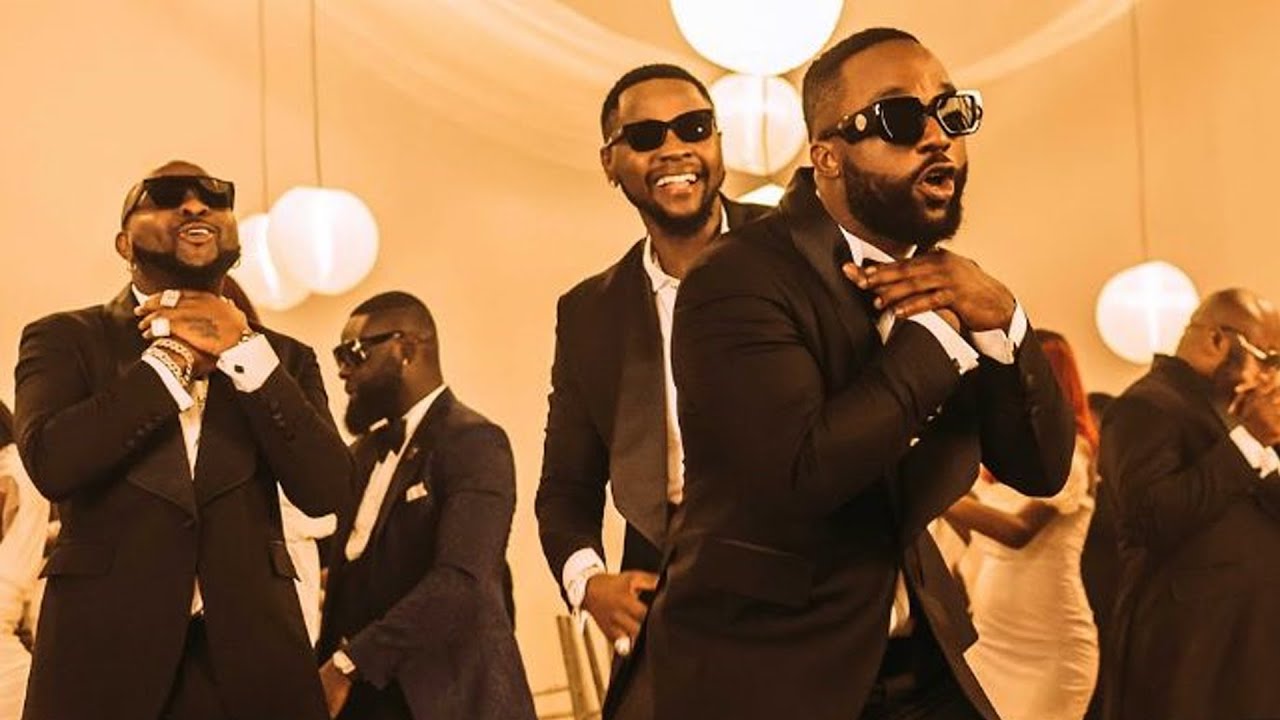 Iyanya used to be one of the hottest Nigerian artists in the last decade (the 2010s), especially in the first half. The singer-songwriter rose to prominence emerging as the winner of the first season of MTN’s Project Fame West Africa and further cemented his place in the music industry with the release of his popular single ‘Kukere.’ Released in 2012, ‘Kukere‘ was one of the hottest songs in Africa as at that time, it’s only fair to place it alongside songs like Davido’s ‘Dami Duro,’ 2Baba’s ‘Ihe Neme,’ Burna Boy’s ‘Like To Party,‘ Chuddy K’s ‘Gaga Crazy,’ Olamide’s ‘First of All‘ and the likes, solely based on their 2012 performances.

Moving further, Iyanya observed some hiatuses in the second half of the last decade that unfortunately hindered his progression, due to problems with his record label and other uncertain issues. However, the singer did not fail to deliver something for his fans from time to time.

In a bid to reinstate his position in the music industry, Iyanya has affirmed that he’s not slowing down this year. Seven months into the year, he has dished out two impressive singles, the first was a collaboration with Mavin Records’ songstress, Ayra Starr on ‘Call‘ and now, he’s out with something even better, a joint with two raving superstars, Davido and Kizz Daniel.

Iyanya has released a new single entitled ‘Like‘ featuring Davido and Kizz Daniel, it is complemented with a befitting music video, directed by Olu The Wave. Just as the song depicts, the video follows suit as it sees Iyanya, alongside Davido and Kizz Daniel eulogizing his love interest, affirming that she’s been there for him through thick and thin with lyrics such as, “back when I had no car, you still be riding for me, back when I had no raba, you still be spending feelings.”