HomeHip-HopDDG IS JOINED BY HALLE BAILEY FOR STUNNING “IF I WANT YOU”...
Hip-HopNEW MUSICReviewsUS Music 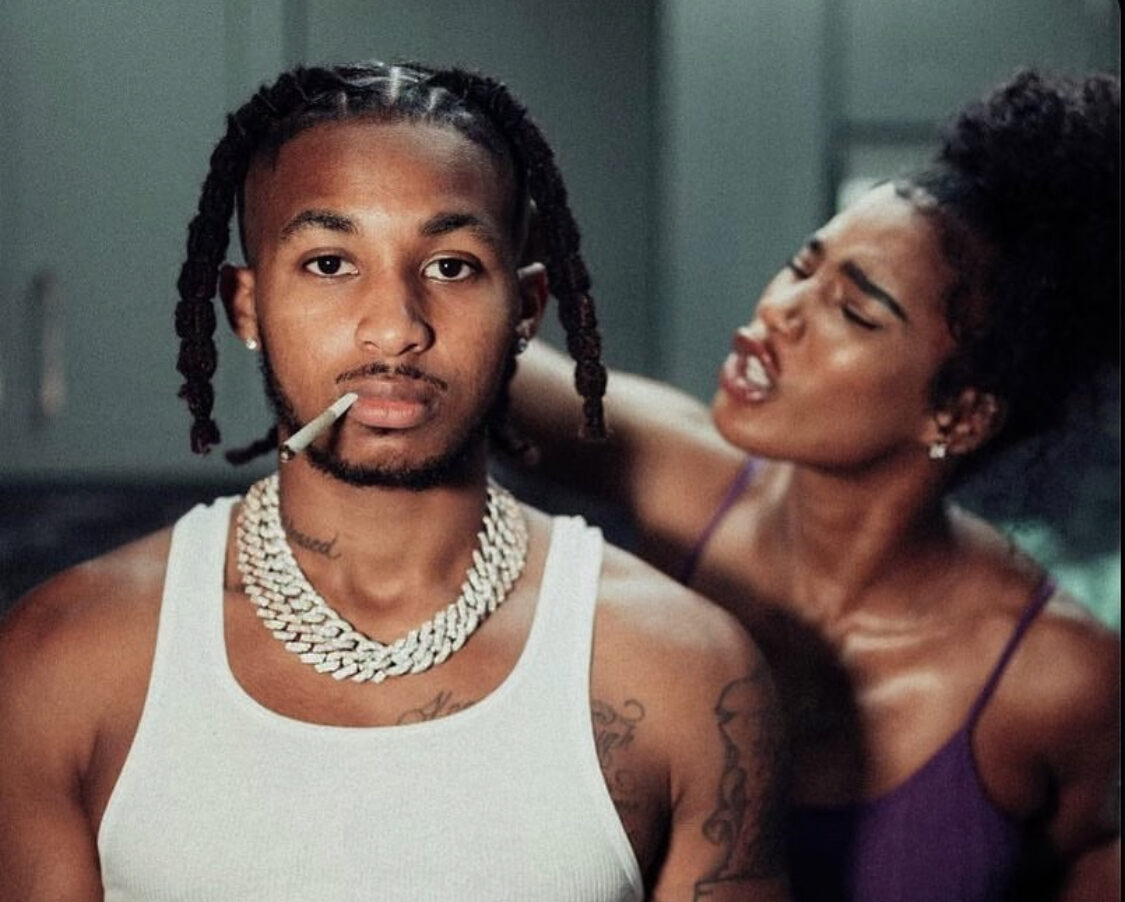 DDG is one of the few YouTubers turned artists that have successfully found a good lane for themselves. He’s made it to a point where if you don’t respect his music acumen, you’re simply just hating on him.

“If I Want You” is about everything you’d do for the right girl if you secured her. However, it also goes into how you’re living life until you find that girl you really need. DDG’s emotionless tone brings across how cold-hearted he is about things. The beautiful harmonies and background vocals from Halle also make “If I Want You” and captivating song to take in.

In the visuals, DDG’s distant demeanour matches his lyrics perfectly throughout. It’s almost as if his physical frame is there, but mentally he’s somewhere far, far away. The video is shot brilliantly by the Reel Goats production team, who have been building up quite a reputation for themselves as of late. The dark surroundings play off DDG’s energy in the song.

There’s a great scene in the video where it appears that DDG is drowning on one side of the pool but watching himself on the other. He eventually sees Halle is in the water too, and with her, things seem different.

These types of scenes in music videos are great because everyone can pull something different out of them. What I got from this was that a piece of DDG was dying until Halle came into his life and changed everything. When you have the right woman by your side, your perception of life changes for the better.

His real-life girlfriend and star Halle Bailey doesn’t just offer some lovely background vocals in the song, as we spoke about earlier. She also accompanies DDG in the music video to give it a little extra glow. Halle’s presence on the screen is a blessing and one all viewers will appreciate.

The teaser for the “If I Want You” song came out a couple of weeks ago. Although the teaser mainly focuses on the aesthetics of where they’re going with the song. The full version lives up to it, which isn’t always the case. DDG has a couple of bags he can dip into, but the laidback, monotone, almost singing-type rapping bag seems to be the one he’s most comfortable utilising.

DDG has been on a good run in 2022 with the singles he’s dropped. With “If I Want You” being the latest one that he’s put out, it will be interesting to see if all of these singles lead to some sort of project from him. Until then though, make sure you tap into DDG’s new incredible visuals for “If I Want You” below.