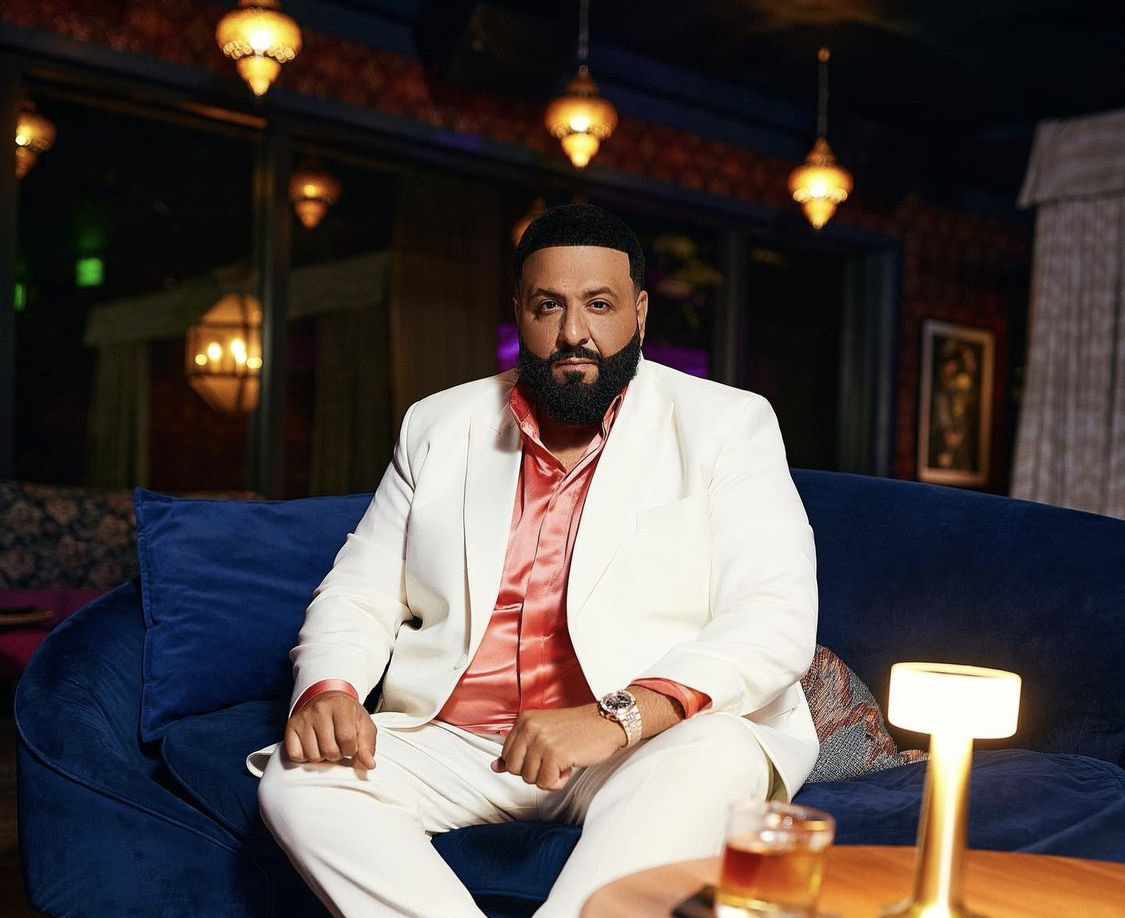 After so much teasing on social media and anticipation from fans, DJ Khaled releases his 13th studio album, God Did.

When it comes to putting out a project DJ Khaled puts in the work and this can be seen in the lineup of artists alongside impeccable production from Dr. Dre, Tay Keith, Street Runner, Timbaland, Fridayy, DJ Khaled himself, and a host of many others.

The album includes the previously released Bee Gees’ insinuation, Staying Alive with Drake, and Lil Baby which came with a clinic-inspired fictional video and made its way to the top five on the Billboard Hot 100.

On ‘Use the Gospel‘ remix featuring Kanye West and Eminem, both artists come in with high energy. Kanye West begins the song chanting the soulful chorus as Eminem steps in with a rapid-fire verse that sees him reflecting on the struggle to maintain his faith: “Please let this hate make me stronger, for they turned on me like a zombie, It’s like I’m being strangled unconscious when temptation is almost like Satan is baiting you.”

The title track, God Did which features Rick Ross, Lil Wayne, Jay Z, John Legend, and Fridayy runs over eight minutes and is a big-time solid. The song sees the artists pen their gratitude to God for their successes and how they’ve been able to triumph over the people who wanted them down. Jay Z’s verse has already got people talking. In his verse, he recognizes the successes of Kanye West, Rihanna, and Lebron James who he calls billionaires of Hov crib, “please, Lord forgive me for what the stove did. Nobody touched the billi until Hov did. How many billionaires can come from Hov Crib huh? I count three, Me, Ye and Rih, Bron’s a roc boy that’s 4 technically.”

The song titled Party features a sample of Eddie Murphy’s 1985 song, Party All Time. Juice WRLD makes a posthumous appearance on Juice WRLD Did. Other songs include the Future and SZA-assisted Beautiful, the retrospective Let’s Pray featuring Don Oliver and Travis Scott, and more.

Listen to God Did LP here.