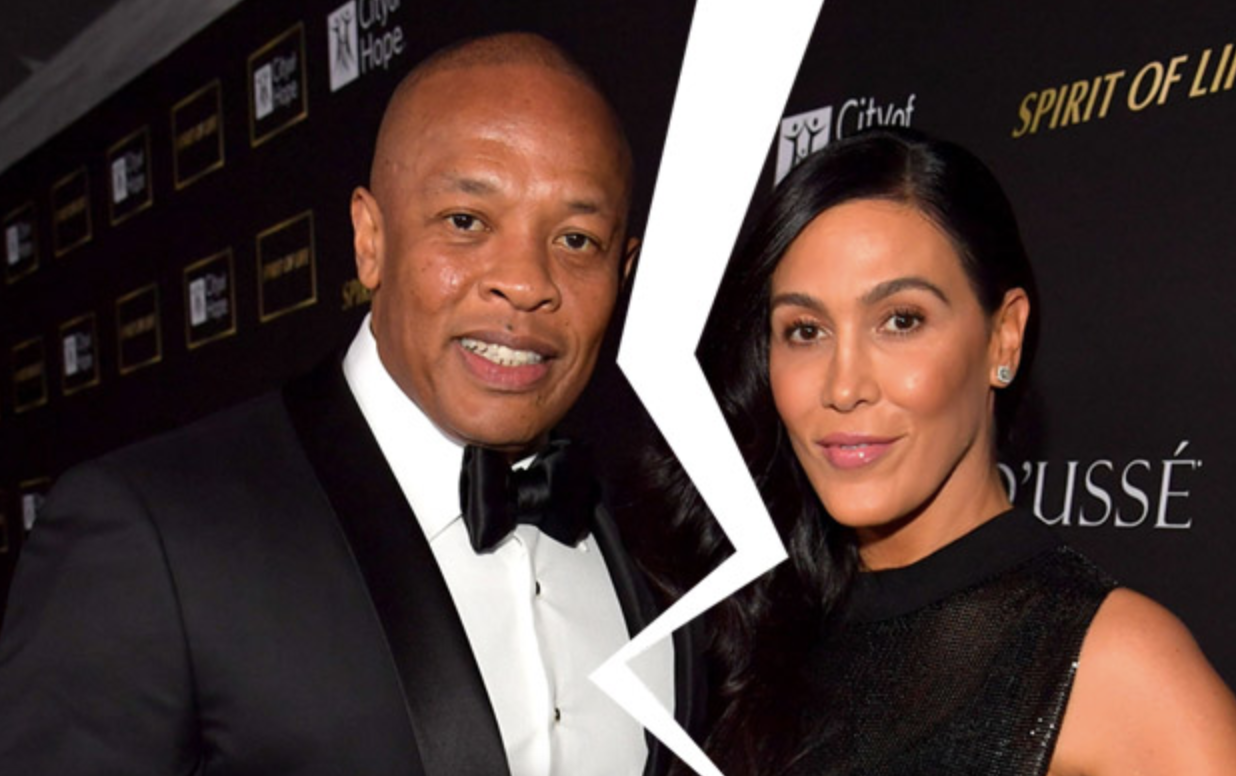 Dr. Dre has struck a $100 million deal in his divorce battle against his ex-wife Nicole Young.

The hip-hop mogul has agreed to pay his ex-wife $100 million as part of a property settlement agreement. According to the deal Nicole will get $50 million now and $50 million a year from now.

The settlement also states Dr Dre will keep seven of the properties they shared—a Malibu home, two homes in Calabasas, and four properties in the L.A. area, including a $100 million Brentwood mansion.

According to TMZ, Dr Dre is “delighted” that his ex is only getting a fraction of his estate, which is valued at $820 million.