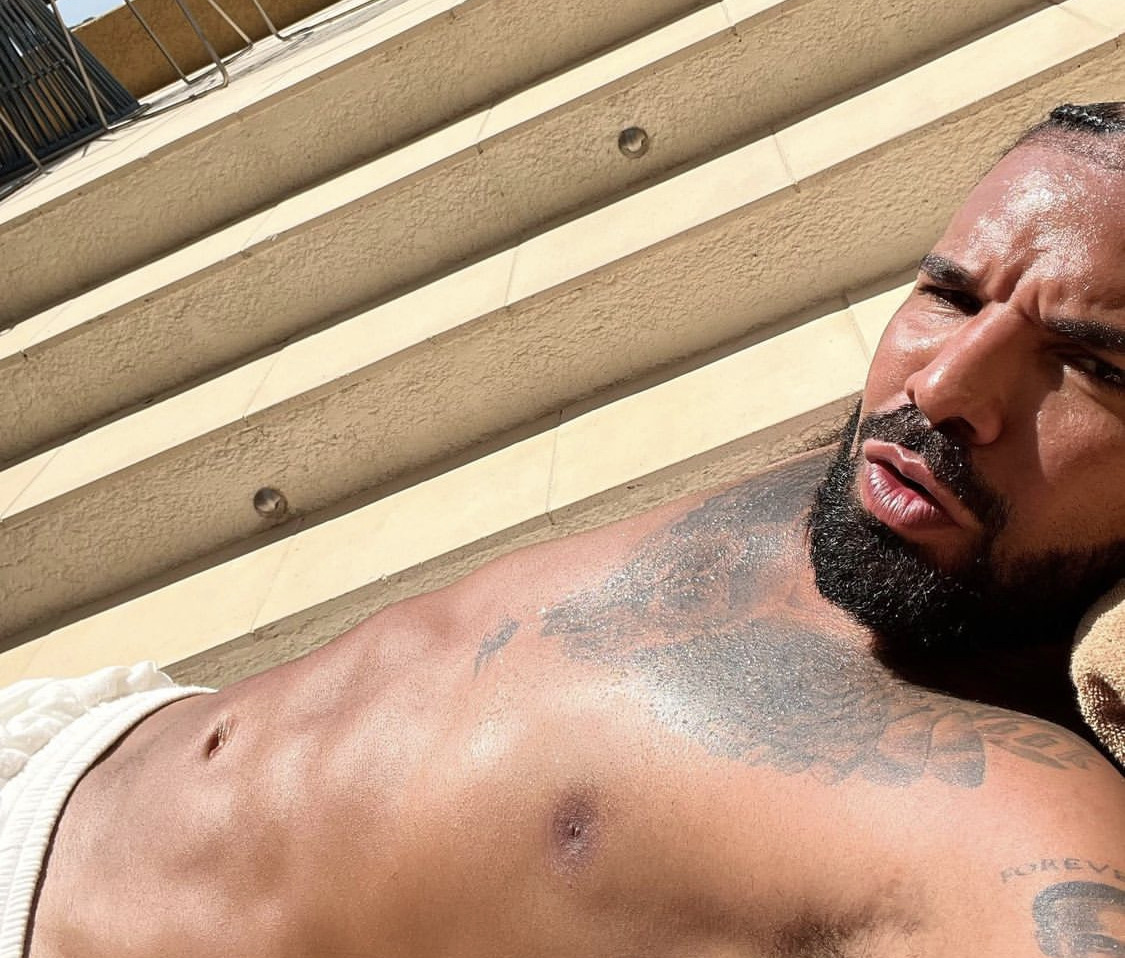 The video is his second music video from his latest album, Honestly, Nevermind after dropping a video for Falling Back on the 17th of June. The Theo Skudra-directed video shows off Drake’s favourite moments on land and sea with footages from several cities like Montreal, Miami, Sweden, and Saint-Tropez.

The video started with a clip from Drake performing on stage to a loud cheering audience at a packed out show alongside Lil Baby. The clip then jumps off to Drizzy kinging into a nightclub with his bodyguards and then sitting at the seaside in his yacht as a “FREE YSL” inscription pops up slimming on the screen in reference to Young Thug and Gunna and others being arrested on the RICO charges in Georgia.

There’s another scene of him in the nightclub with blue lights dancing alongside clubgoers and him in a pool moving to have a royal meal. He then heads to the woods where his owls call home to pay homage to the late Virgil Abloh by posing next to his luxury Mercedes-Maybach off-roader coupe.

The fast transitions to different luxurious scenes in the four minutes long video show the CEO lifestyle Drake is trying to project in his Colosalle-produced Sticky. He floats in lyrics like, “homer hangin’ on my neck. The bracelet matches the set, my mama wish I woulda went corporate. She wish I woulda went exec, I still turn to a CEO. So the lifestyle she respect,” as he flaunts his expensive state.