Everything we know about Beyoncé’s upcoming album ‘Renaissance’ 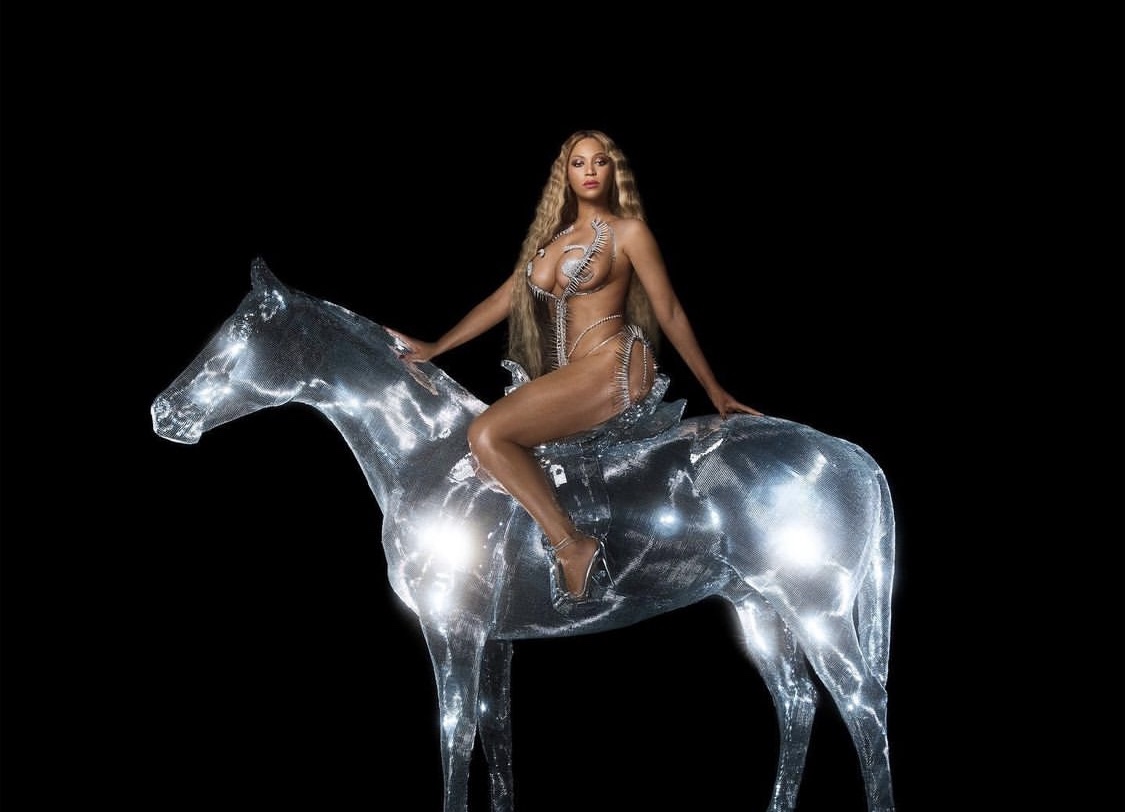 Beyhive gather around as the Queen Bey is about to drop some honey to feast on!

After so much anticipation from fans and lovers of music around the world, Beyonce finally announces the release date of her forthcoming studio album, Renaissance Act I. The album which is set to drop on the 29th of July 2022 comes after the Halo and Countdown artist removed her profile picture and revamped all her social media accounts to signify a new era.

On the morning of June 16, Beyonce fueled fan hysteria by posting images from a newly-revealed British Vogue cover story, which provides more insight into what can be expected from the album. The publication’s editor-in-chief, Edward Enniful, was invited to witness Bey and her family and listen to the new music early.

“Soaring vocals and fierce beats combine and in a split second I’m transported back to the clubs of my youth. I want to get up and start throwing moves. It’s music I love to my core. Music that makes you rise, that turns your mind to cultures and subcultures, to our people past and present, music that will unite so many on the dance floor, music that touches your soul,” Enniful describes the effect the album has.

Prior to her appearance in Vogue, Beyoncé’s website home page was updated to reflect the upcoming album name and the store now offers four types of Renaissance box sets.

On the 30th of June, Beyonce revealed the cover art of the album in an Instagram post which saw her sitting on a silver shiny horse. She captioned the post: ‘Act I RENAISSANCE 7.29’ revealing the release date.

“Creating this album allowed me a place to dream and to find escape during a scary time for the world. It allowed me to feel free and adventurous in a time when little else was moving. My intention was to create a safe place, a place without judgment. A place to be free of perfectionism and overthinking. A place to scream, release, and feel freedom. It was a beautiful journey of exploration. I hope you find joy in this music. I hope it inspires you to release the wiggle. Ha! And to feel as unique, strong, and sexy as you are,” she wrote.

Renaissance Act I consists of 16 tracks and is Beyonce’s seventh album after the release of Lemonade in 2016. Owing to the prefix ‘Act I’, the album might come in a two or three-part release of the album but when it comes to Queen Bey, you never know. We will have to wait till the 29th of June to see what the singer has in store for us.