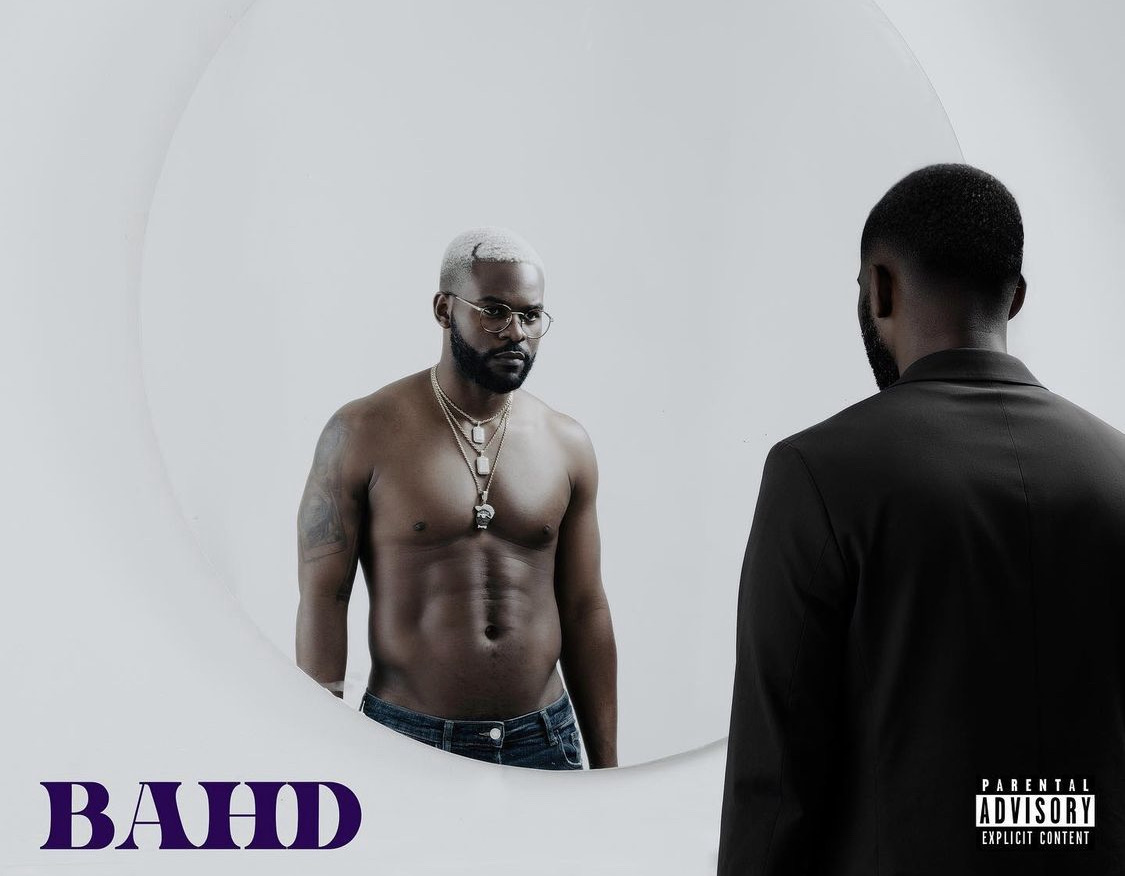 High-profile Nigerian rapper, Folarin Folana, popularly known as Falz, has released yet another album. Titled ‘B A H D‘, the LP compliments, and is inspired by his usual catchphrase (Falz The Bahd Guy), as well as his Record Label’s name (Bahd Guy Records).

The ‘B A H D‘ album is Falz’s second instalment of the year, the twelve songs pulses with the boisterous overtones of a collective anthem, but with individual experiences permeating its several layers. It avoids long-distance collaboratively, featuring Nigerian acts like Timaya, Tiwa Savage, Chike, BNXN, L.A.X, The Cavemen, and Mavin Records‘ latest signee, Boy Spyce. The LP is definitely another beautiful addition to his catalogue, it’ll join the likes of Moral Instruction (released three years ago), The Falz Experience, 27, Stories That Touch, Wazup Guy, as some of the projects on his arsenal.