Fireboy DML and Asake pair up for new single ‘Bandana’ 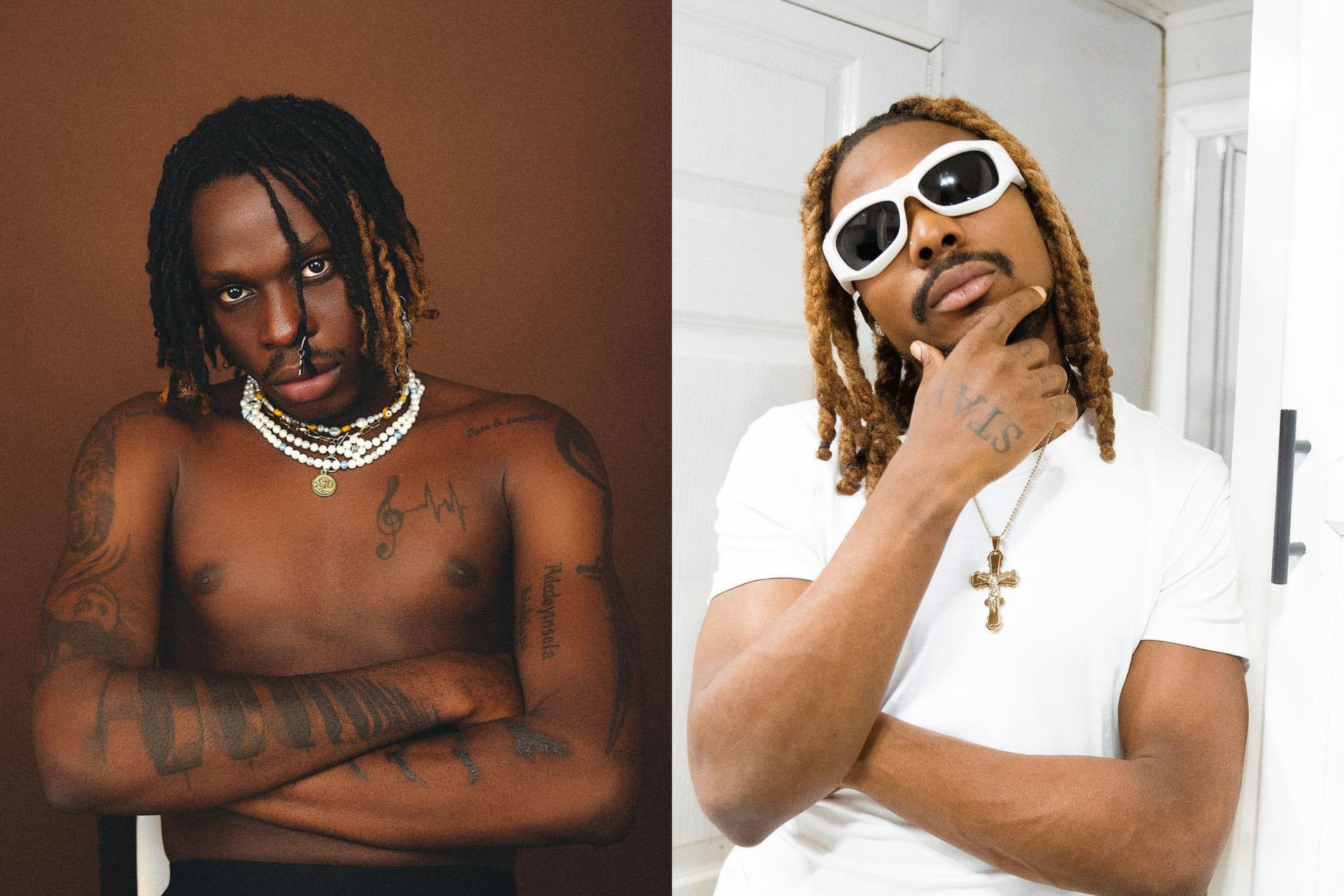 Fireboy DML is one of the new generations of African artists pushing Afrobeats beyond bothers. He came into the game, ready and certain to exhibit his musical prowess just as he did on his omnivorous debut album, Laughter, Tears & Goosebumps and the follow-up, Apollo.

Over three years after his debut, Fireboy DML is still standing tall, has proven his salt and has established himself as one of the Afrobeats forces to reckon with. The singer-songwriter has experienced astronomical success and a vertical change of position in recent times with the release of his biggest song yet, ‘Peru‘ remix, featuring high-profile UK singer, Ed Sheeran, which peaked at No. 1 position on the Billboard US Afrobeats Songs chart and No. 53 on Billboard Hot 100.

Fireboy DML isn’t getting too comfortable though the massive success of Peru, hence the singer has announced his third studio album ‘Playboy‘, scheduled for August. The lead single off the album was released earlier this year and he’s back with another just in time before the album arrives.

Fireboy DML has released a new single titled ‘Bandana‘ featuring his label mate, Asake. Produced by P. Prime, the record serves as Fireboy’s second instalment for the year, a follow-up to the previously released ‘Playboy‘ single.

In the new single, Fireboy combines his sultry vocals with Asake’s vocal colophon, a crowd chorus. Fireboy sings over the mellifluous instrumentation of the track with lyrics such as, “lowkey all of them don dey notice, I’m not joking all my guys them know me, since o6 I’ve been writing this story but if you ask them they know me,” affirming his position in the music industry in a braggadocious manner.

Fireboy and Asake have had an impressive run since their debut for the YBNL imprint in 2019 and 2022 respectively. From a point of view, the song could be described as a show of power of the YBNL imprint, which has been arguably one of the biggest and most consistent independent record labels in Africa in recent times.