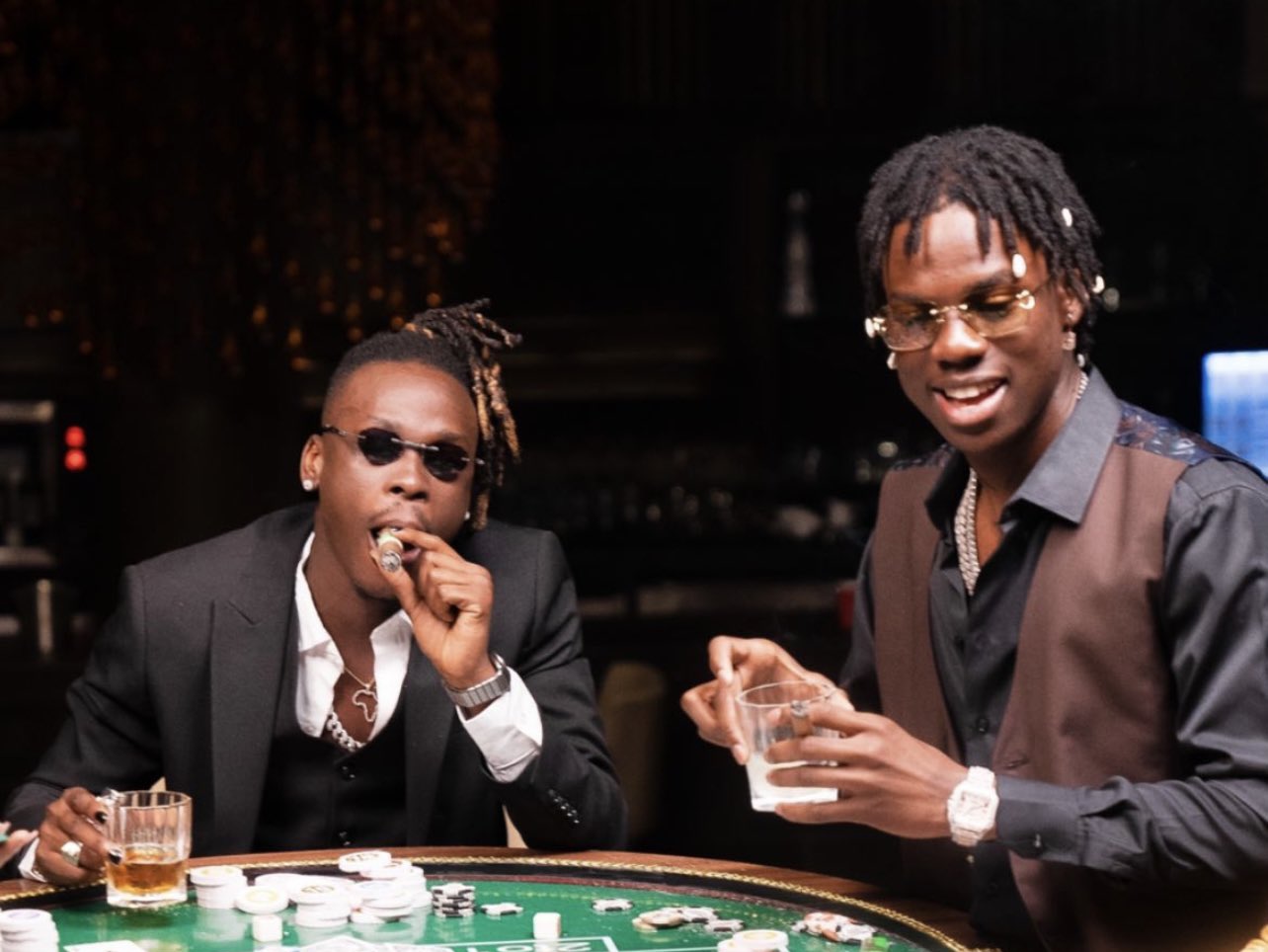 Fireboy DML has proven to be the gift that keeps giving. Since his breakout in 2019 with the critically acclaimed ‘Jealous‘ single, he has cemented his place as one of the leaders of the new school Afrobeats. Lining in the pop landscape with 2 acclaimed albums, Fireboy’s growth has been nothing short of an astronomical success.

Since the rollout of his 2022 album ‘Apollo‘, with spawned hits like the ‘Champion‘ featuring D Smoke, and ‘Spell‘ featuring Wande Coal, he’s continued in the same trajectory, delivering hits like ‘Peru‘ and the LadiPoe-led ‘Running‘. Now he’s out with another promising single dubbed, Playboy.

Barely two years after dishing out his sophomore album ‘Apollo’ which features Olamide, Wande Coal, and D Smoke, Fireboy DML is on course to release his third studio album this year. The recently-released ‘Playboy‘ is the first track off the imminent album.

The new music video, directed by highly rated video director, TG Omori, features cameo appearances from Rema. The bromance between the two front liners of the new school is definitely a joy to watch. Peep below.