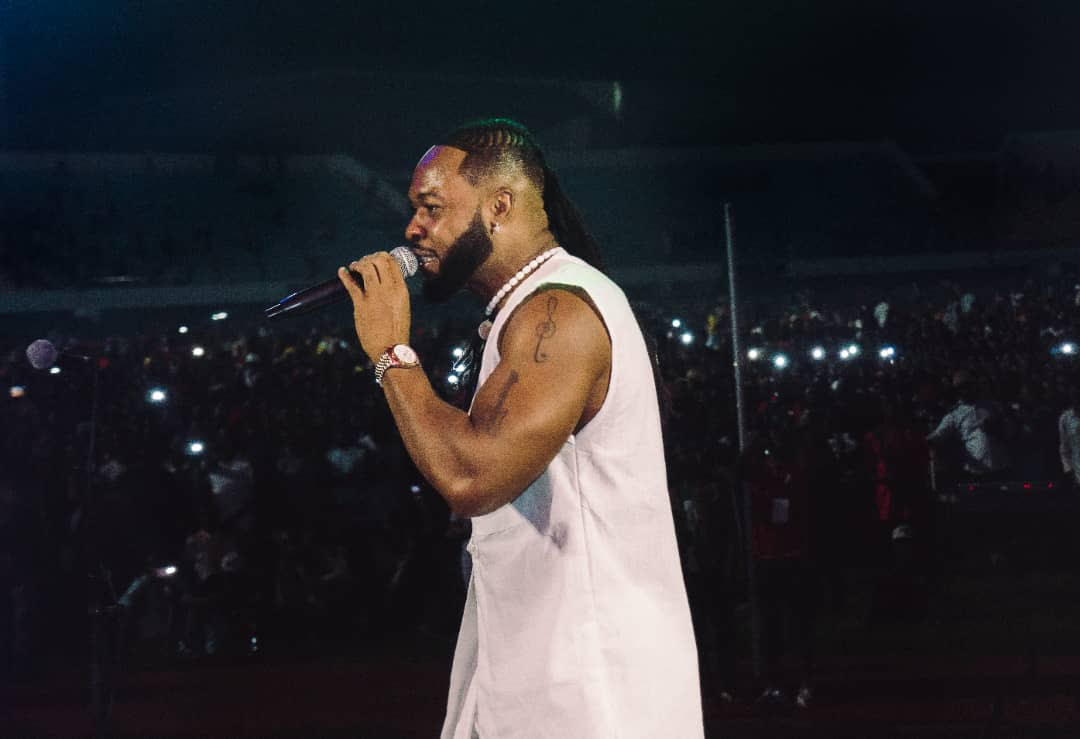 Nigerian Afro-highlife veteran, Flavour thrilled fans in Bangui, with an electrifying performance on Saturday, May 28th at the prestigious Barthélemy Boganda Stadium.

Flavour, the billed headliner delivered a spectacular performance whilst providing a platform for opening acts such as Cool Fawa, Beach Man, Ngoutiwa, Giovanni and a host of others. Speaking during a news conference in Bangui, George Touckya from the Ministry of Arts, Culture and Tourism said, “the choice of Flavour is informed by his popularity and the level of acceptance by the Central African people and his delivery was impeccable.” 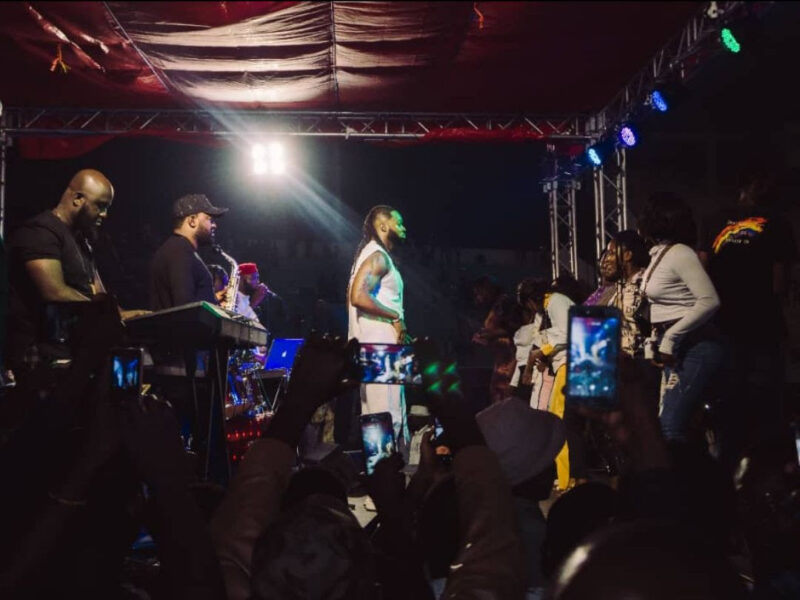 Flavour has become one of the foremost renowned global brands, music artists, songwriters and performers out of Africa. Due to the singer’s extensive appeal across many cultures, Montage Afrique recognized it as a good idea to partner with this elite brand for the Bangui experience.

Peace and love are often embodied in Flavour’s tunes, with this message for mothers, the Bangui experience has become an event that Montage Afrique, The Central Africa Republic, Ministry Of Culture And Tourism, are proud of.

Flavour is one of Africa’s most sought-after artists known for multiple hit songs such as “Good Woman,” “Ada Ada,” “Baby Na Yoka” and most recently, “Levels” with almost over One billion views on Youtube and numerous awards to his belt including the Headies Special Recognition award in 2016.