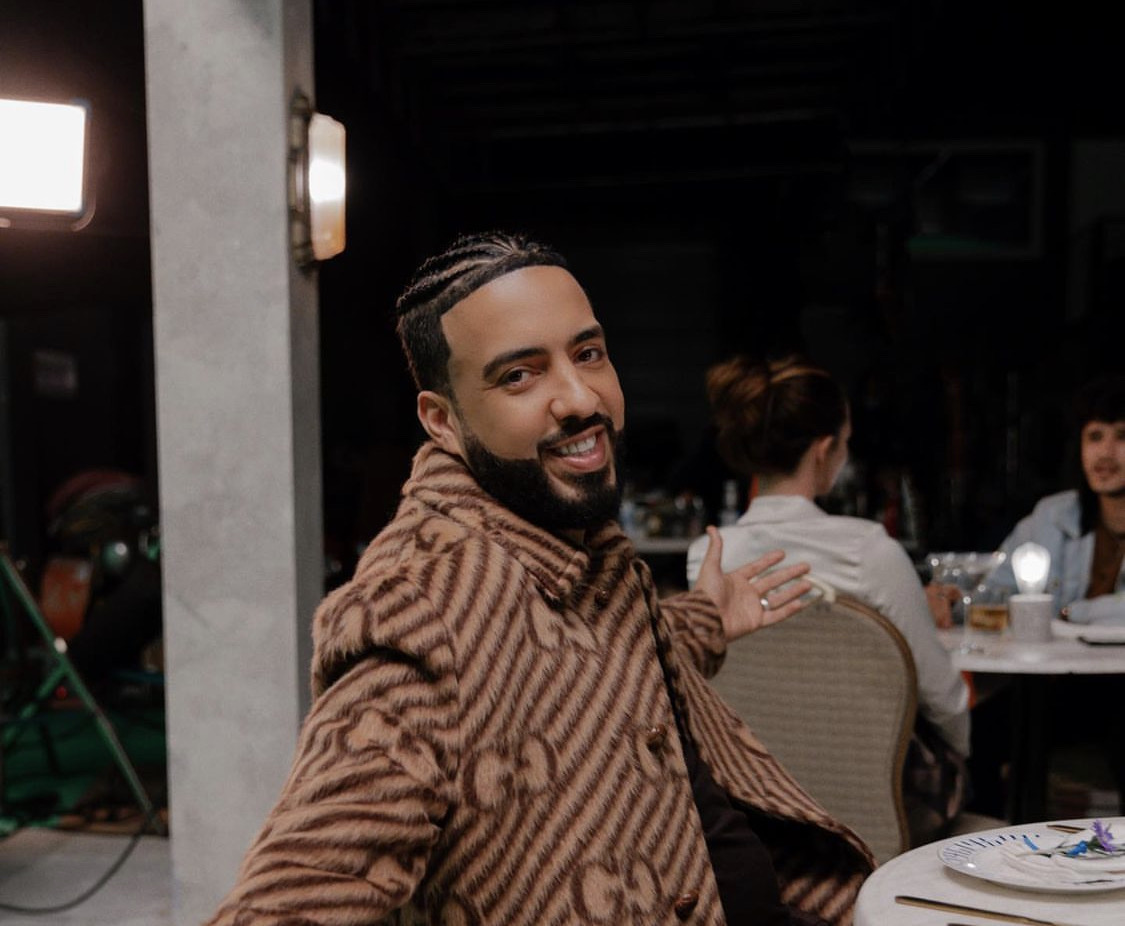 French Montana’s 2017 track, Unforgettable featuring Swae Lee truly sticks by its title as it hits another milestone with an RIAA Diamond certification in the United States of America.

The Moroccan-American rapper received the RIAA diamond-certified plaque from the Recording Industry Association of America at a private dinner for moving over 10 million copies of the song. The achievement was attained back in June, but the French had to wait for the plaque to arrive to fully celebrate the win.

The Epic Records signee was joined by his team members as well as family and friends to receive the plaque. XO Records Sal Slaiby was in attendance including A&R Rahsaan “Shake” Phelps and the CEO of Epic Records, Sylvia Rhone who had a few words to say about the artist’s success. “This doesn’t happen every day,” Rhone said, standing next to French who was holding up the massive plaque. “This only happens when you have a special song, and you have a special team behind you and, most of all, a special artist.”

The Bronz rapper has taken to his Instagram page to celebrate the win. “Mannnnn, this ain’t regular 💎DIAMOND CLUB!” French wrote in his Instagram caption. “Shoutout to my brother @SwaeLee, and to all the wavy fans! THANK YOU to everyone who played a part.💚”

French also reiterated this claim in June during a visit to Gillie Da Kid and Wallo’s Million Dollaz Worth Of Game podcast, where he boldly stated he’s the first rapper from New York to get a diamond certification.

Unforgettable was released in 2017 from French Montana’s second studio album Jungle Rules. Following the success of the album and the single which peaked at NO. 3 on the Billboard Hot 100, French graced the covers of Paper, XXL, Vibe, GQ Middle East, and 1883 Magazine as well as Billboard. That year, he performed at the BET Awards, MTV EMAs, Teen Choice Awards, and MTV Africa Music Awards.