HomeMoviesHalle Bailey In Awe At Response To Disney Trailer
Movies

Halle Bailey In Awe At Response To Disney Trailer 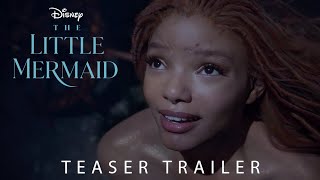 Halle Bailey is in awe of the kids’ reactions to seeing one of the first non-white Disney stars.

Representing Ariel, a traditional Disney princess with all the implications it entails, isn’t an easy task.

Despite being an animated character, people who grew up watching The Little Mermaid have their own ideas on what a true Disney princess should look like. 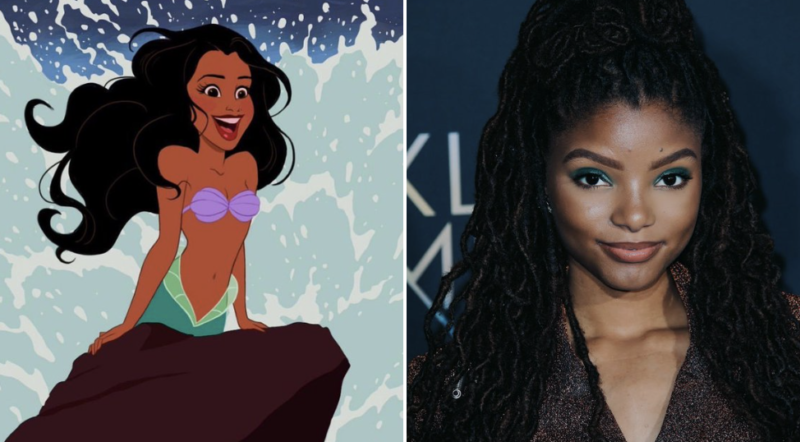 Many Disney fans were against Bailey being cast as Ariel back when it was announced in 2019, and the release of the trailer in September 2022 reignited sparks of dissent among many movie fans.

She has expressed great joy upon seeing videos of younger people sharing their happiness upon seeing a Disney star who looked just like them.

In the trailer, Bailey sings the chorus of “Part of Your World” one of the songs that first appeared in Disney’s original animated film.

Parents of Disney child fans have been an important part of support towards Bailey’s reception as Ariel in The Little Mermaid (2022).

A TikTok video compilation was shared by Brazilian entertainment site Tracklist more than a thousand times, accumulating more shares in the coming days.

“This means the world to me.” Were the worlds used by Bailey. She posted how people have been sending these reactions to me all weekend, and I’m truly in awe.”

One girl in the TikTok compilation is heard excitedly saying “She’s brown like me!’ Which triggered heartwarming reactions from other parents, who also joined in sharing the video.

Another girl asked if the mermaid was the real Ariel, prompting Bailey to note that she sobbed watching the video, and thanking the girl.

Halle Bailey rose to fame as part of the R&B sibling singer duo, Chloe x Halle. Some of their biggest hits include Do It, Tipsy, 80/20, and Ungodly Hour.

The duo is signed to Beyoncé’s record label Parkwood Entertainment. Ariana Grande wrote on Instagram how she couldn’t express her happiness and excitement upon seeing Bailey’s casting.

Other celebrities who congratulated her include Jordin Sparks, Gigi Hadid, Chrissy Teigen, and Willow Smith.

Even her almost-namesake, Halle Berry, shared an enthusiastic tweet “In case you needed a reminder, Halles get it DONE.” And congratulated her by sharing a tweet with her picture and one of Ariel.

Much of the thinly-veiled racist criticism and venom directed at Bailey was mainly inspired by the public perception of how a “Disney princess should look”.

Bailey is changing that, and providing fans of Disney’s most famous mermaid princess a new take on representation.