New Music Friday: Here are some Afrobeats songs you should listen to 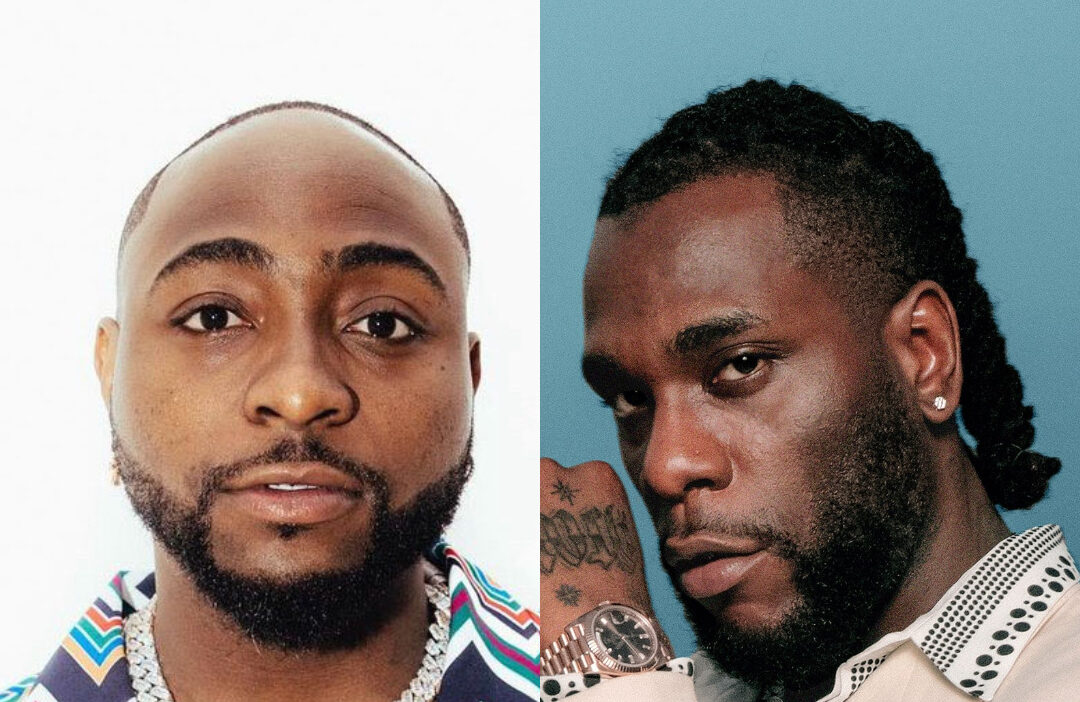 Afrobeats is one of the world’s fastest-growing genres of music which originated in the Western part of Africa. After over two decades since its formulation, the champions of the genre are finally receiving their flowers.

We’ve had a good number of mellifluous Afrobeats records released this month and this week is not an exception, in fact, it is a super week. I’ve meticulously curated some of the best songs rolled out this week and I’m definitely convinced it’ll activate your excitement.

The Chopstix-produced mid-tempo track sees the artist in a relaxed state as he unfolds his playful side, flowing over the mellifluous production of the track in Nigerian Pidgin English with lyrics such as, “last last everybody go chop breakfast.” In the same breath, he tells a story about his previous relationship, and how it went sour.

Davido kickstarts his 2022 campaign with a spirit-uplifting song titled ‘Stand Strong‘. On the new single, the singer collaborates with The Samples, the group co-leading Kanye West’s Sunday service. Produced by Pheelz, ‘Stand Strong‘ serves as Davido’s debut single for 2022.

Besides releasing his latest single ‘Stand Strong‘, Davido has given a hint about his forthcoming album with a tweet that reads “I present to you, my first single off my next album.” Although the title and release date are not confined yet, we might be getting Davido’s new album this year.

Zinoleesky continues his 2022 campaign with an amapiano-influenced love rendition titled ‘Loving You‘. “Oh baby, I’m gonna be your woman every day,” the singer samples Asa’s 2010 classic ‘Be My Man‘ prompting an amazing feeling of nostalgia.

Produced by his frequent collaborator, Niphkeys, ‘Loving You‘ serves as the Zinoleesky’s second official single for 2022, a follow-up to his previous release, ‘Rocking‘. Road to his debut album? Well, maybe.

Hot off the back of popular releases like ‘Omo Ope‘, ‘Sungba‘ and Burna Boy-assisted ‘Sungba Remix‘, Asake extends his winning streak with a mellifluous number dubbed ‘Palazzo‘. Led by renowned Nigerian disk jockey and record producer, Spinall, ‘Palazzo‘ sees Asake stamping his place as the hottest new artist in Nigeria this year, and possibly Africa.

The record is co-produced by Magic Sticks and Spinall.