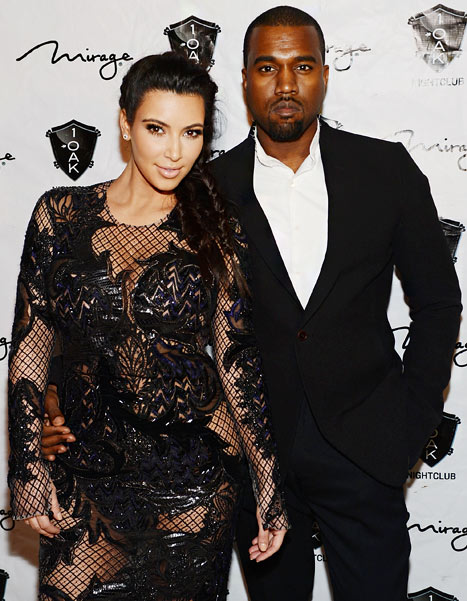 The sun is slowly setting down on one of the world’s popular couple as Kim Kardashian and Kanye West are heading to divorce. The couple of famous billionaires got married in 2014 and Kardashian filed for divorce in February 2021.

The couple enjoyed a seven-year marriage which was blessed with four children: North, 8, Saint, 6, Chicago, 4, and Psalm, 2.

While Kanye West has publicly been begging for his family to get back together, he has recently changed his mind and started criticizing the reality star and mogul on their four children’s co-parenting issues.

The misunderstandings surrounding their co-parenting responsibilities have of recent found their way on social media and made the matter worse. 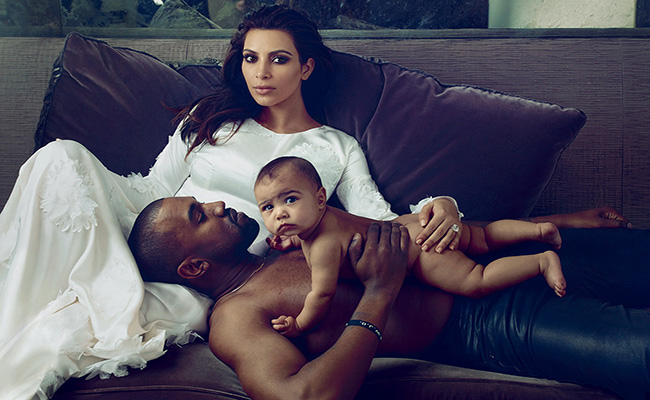 The approach each of the two celebrities has taken to deal with the divorce process and co-parenting issues is totally opposite.

Since Kim Kardashian filed for divorce early last year, she has said little about her former husband whom she credits for inspiring her present aesthetic interests.

Kanye West on the other part has been running to the press to complain about the divorce and accusing his former wife of keeping him away from their children.

But what really triggered Kim Kardashian to file for divorce?

In an interview she gave to Vogue magazine, Kim said that for a long time she did what pleased other people. 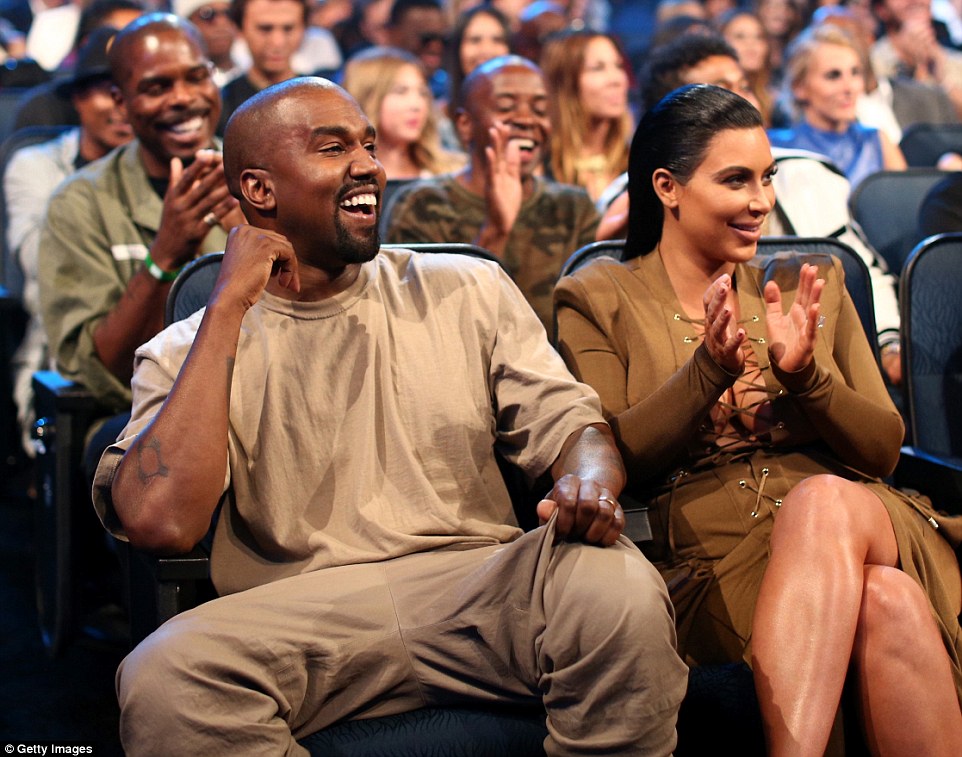 In her modernist Hidden Hills, California estate that was purchased in company with her former husband Kanye West back in 2014 during their marriage glorious days, the 41-year-old reality show TV revealed that her 40’s will be about what personally make her happy.

Even though choosing her happiness may have caused the divorce, Kim is adamant and instead want her 40’s to be all about herself.

However much the couple glorious days are behind the two celebrities, it will be hard to forget the rich history they have made together.

Kim Kardashian and Kanye West met for the first time in 2002 or 2003 but started dating a decade later around 2012. Both of them were engaged in different relationships during all that time but they remained friends.

The two worked together on a pilot for a show called Alligator back in 2008 and Kim played Princess Leia. While they had met back in 2003, Kim noted that it is during the show that they first really connected.