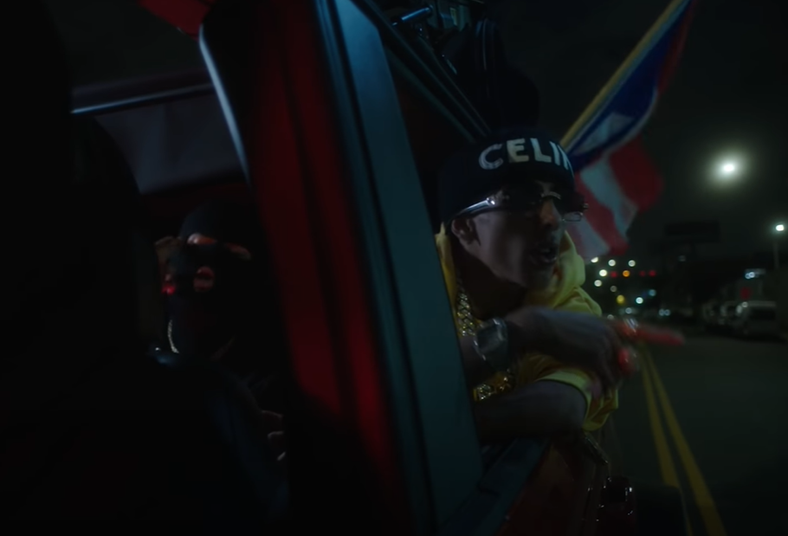 Brooklyn rapper, J.I. releases “Murda,” a powerful new  hard-hitting single that fuses his classic melodic tenor and slick in-your-face commanding bars. On the brand-new track he speeds up the tempo with a bass heavy production while spitting his well-known striking lyrics in full force.  “Murda” arrives alongside a moody visual that captures J.I. and his crew cruising though New York City. Watch the visual  directed by Austin McCracken HERE.

The song and video follow J.I.’s emotional track “Taken For Granted,” a softer R&B anthem that garnered support from Highsnobiety, Mixtape Madness, Revolt, Rap Radar and HNHH who praised him as an artist who’s “consistency remains impressive.” To date, the track has amassed nearly 3 million views on YouTube, as well as support across all Digital Streaming Partners. Prior to “Taken For Granted,” J.I. shared his electrifying June freestyle “No Hook,” that reminded his fans of his raw NYC tone. J.I. started his career freestyling with his brothers at the age of 11 and since developed into one of the Big Apple’s biggest breakthrough artists.

These recent singles arrive fresh on the heels of his recently wrapped,  North American “The Young and Restless Tour” where he made stops in Atlanta, Los Angeles, Chicago and Boston. This year he’s also performed at major festivals including Rolling: Loud Miami, Day N Vegas, and Rolling Loud: New York