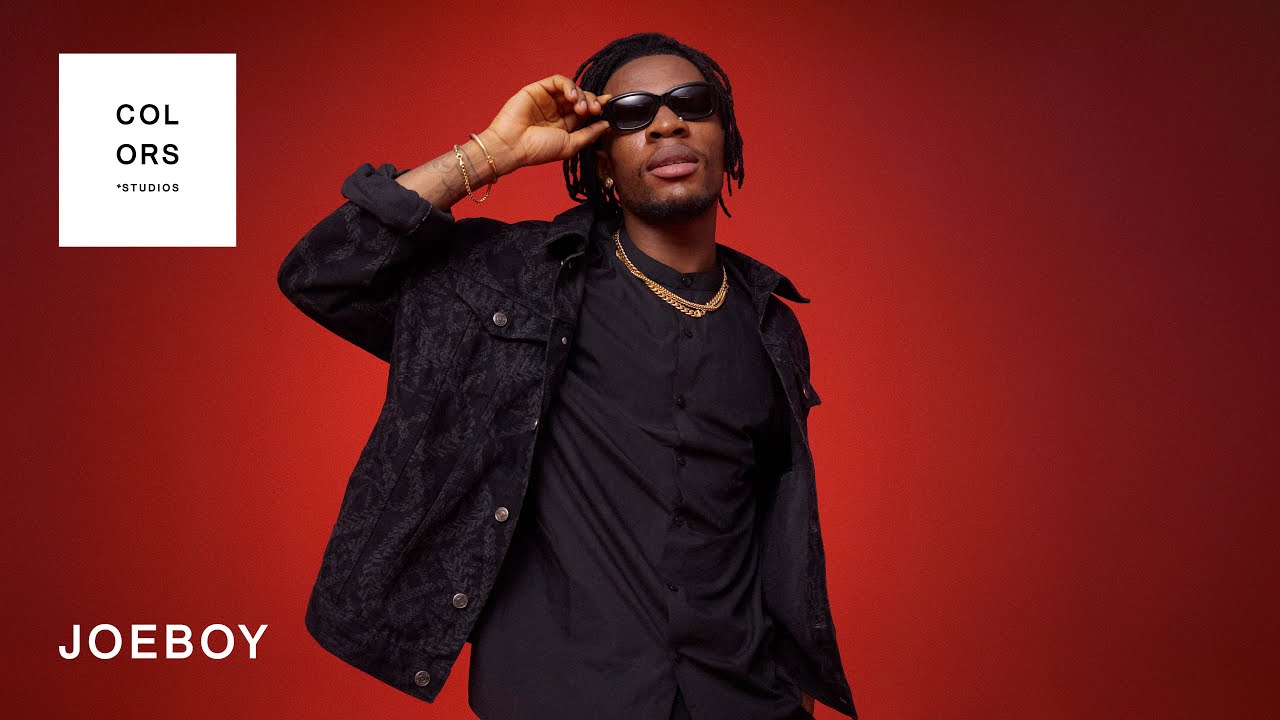 Since the release of his breakout single ‘Baby‘ in 2019, Joeboy’s growth in the music industry has been nothing short of a success. He came into the game, ready and certain to showcase his skills as he did on his debut album ‘Somewhere Between Beauty & Magic‘.

As we begin the second half of 2022, with the previously released ‘Cubana‘ in the bag already, and with his just concluded American tour, Joeboy has signalled that he still has a lot for his fans before the end of the year.

Over the years, Joeboy has gone from posting cover videos on Instagram to amassing over 1 billion streams worldwide. Since releasing his official debut single ‘Baby’ in 2019, the artist has continued to create captivating tracks including ‘Beginning’ and ‘Don’t Call Me Back’ featuring Mayorkun, as well as his debut EP ‘Love & Light’. Last February, Joeboy dropped his acclaimed debut album ‘Somewhere Between Beauty & Magic’ which houses standout singles such as ‘Lonely’, ‘Door’ and ‘Number One’.

Fresh off the back of his contribution to Bad Bunny’s chart-topping record and a feature on the remix of CKay’s smash hit single ‘Love Nwantiti’, Joeboy stopped by the COLORS stage to debut his ethereal new single ‘Spiritual Gbedu’. Featuring a dreamy soundscape, the track is a perfect example of how this rising artist uses his soothing tones to create uplifting atmospheres.

Spiritual Gbedu serves as Joeboy’s second instalment for the year after Cubana, and a sneak peek into his new project which is set to drop later this year. Listen here.