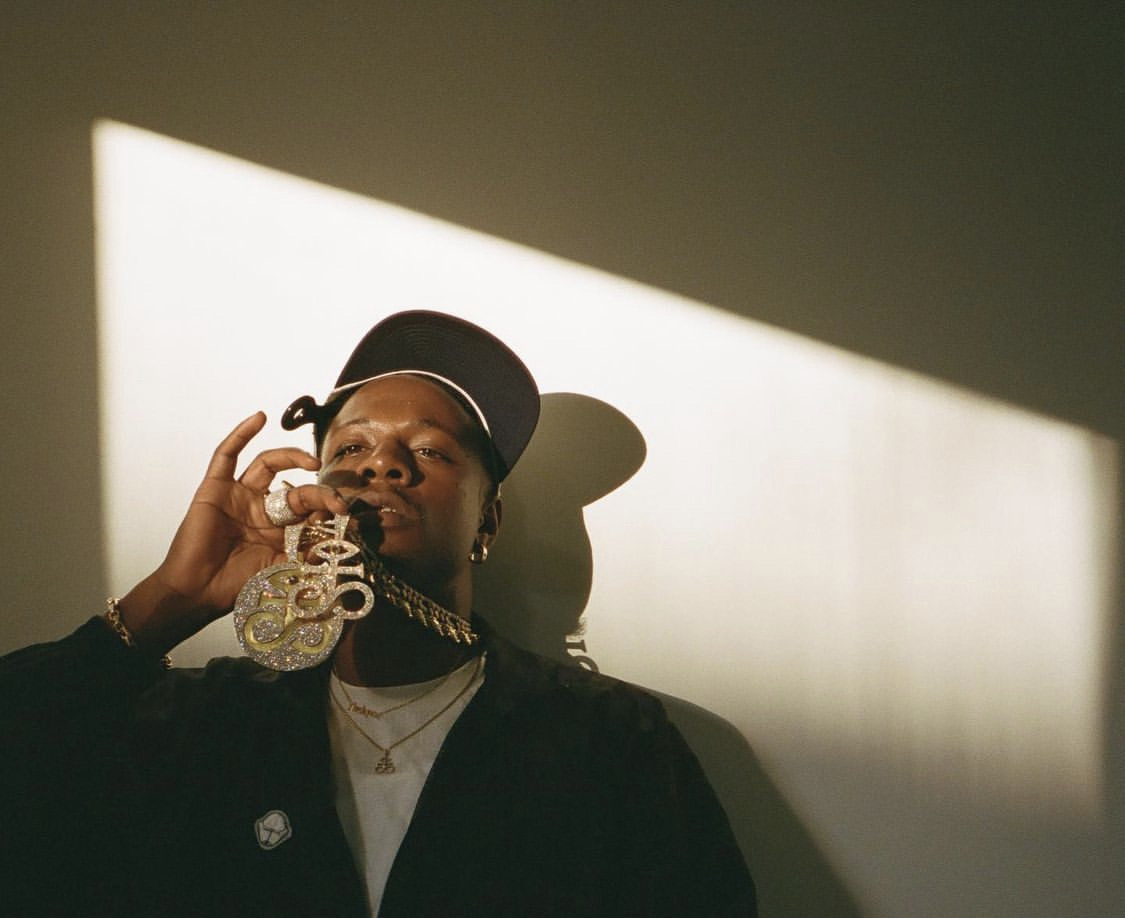 The Brooklyn rapper was supposed to drop the album on June 17th following his previously released single, The Rev3nge but was forced to postpone it due to clearance issues. Since then, there has been no update about the release date until he took to his Instagram page to unveil the tracklist of the album, also announcing the release date.

While speaking to Vibe at the 2022 BET Awards he reflected on the past decade and gave out a few details about his new album. “It’s been a long time coming. It’s funny that you say 10 years because 10 years ago I got nominated for my first award at the BET awards, for best mixtape for 1999. 10 years later, we are here. It’s my first time on the carpet, my first time at the award show. I’m grateful to be here.”

On 2000, Joey takes out pain to assert his achievement over the years. He opens the first track on the album, The Baddest with lyrics such as, “I can take five years off ‘cause my shit is timeless.” The West Side Gunn-assisted Brand New 911 sees him recounting his blessings talking about the luxurious cars and lifestyle he’s able to afford. The combination of West Side Gunn’s boom-bap rap and Joey’s classic style of rapping makes a good collaboration.

Eulogy talks about people living on the extreme and living fake life while also bragging about his art. In overtly, Joey Bada$$ 2000 album reminds us that time is a concept, and it takes time and hard work to succeed while also proving him to be an ageless rapper.