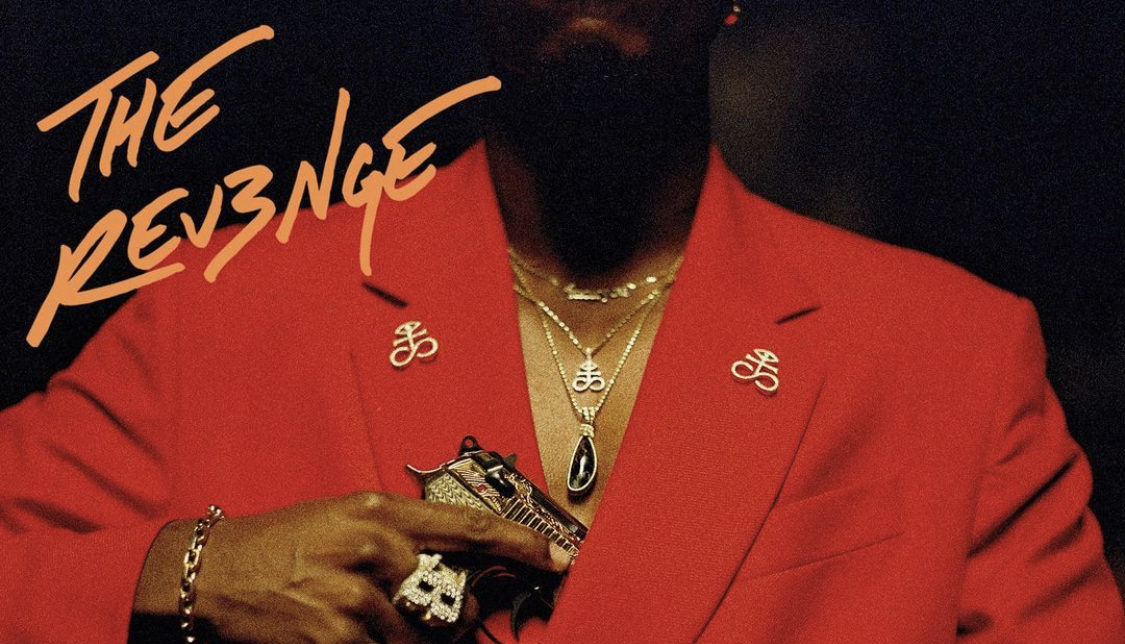 He’s been away successfully working on his acting career in recent years, but Joey Bada$$ has finally returned, and he’s looking for revenge!

With the Brooklyn MC confirming that he’ll be finally releasing his next studio album after almost 5 years. ‘THE REV3NGE’ is the first single Joey has delivered to give his fans a look into how he’s currently musically feeling.

‘THE REV3NGE’ begins with Hip-Hop icon P Diddy saying a few words that Joey can relate to. The horns then enter, and Joey makes his intentions with this track clear from the outset. Joey is undeniably one of the best lyricists to come out in the last decade. He made Boom Bap relevant again during a generation that it wasn’t too popular. But ten years in, just like every other successful rapper Joey wants the hit records. Unfortunately, that will not come with some of his pure, 90’s inspired lyrical songs that capture the true essence of Hip Hop. 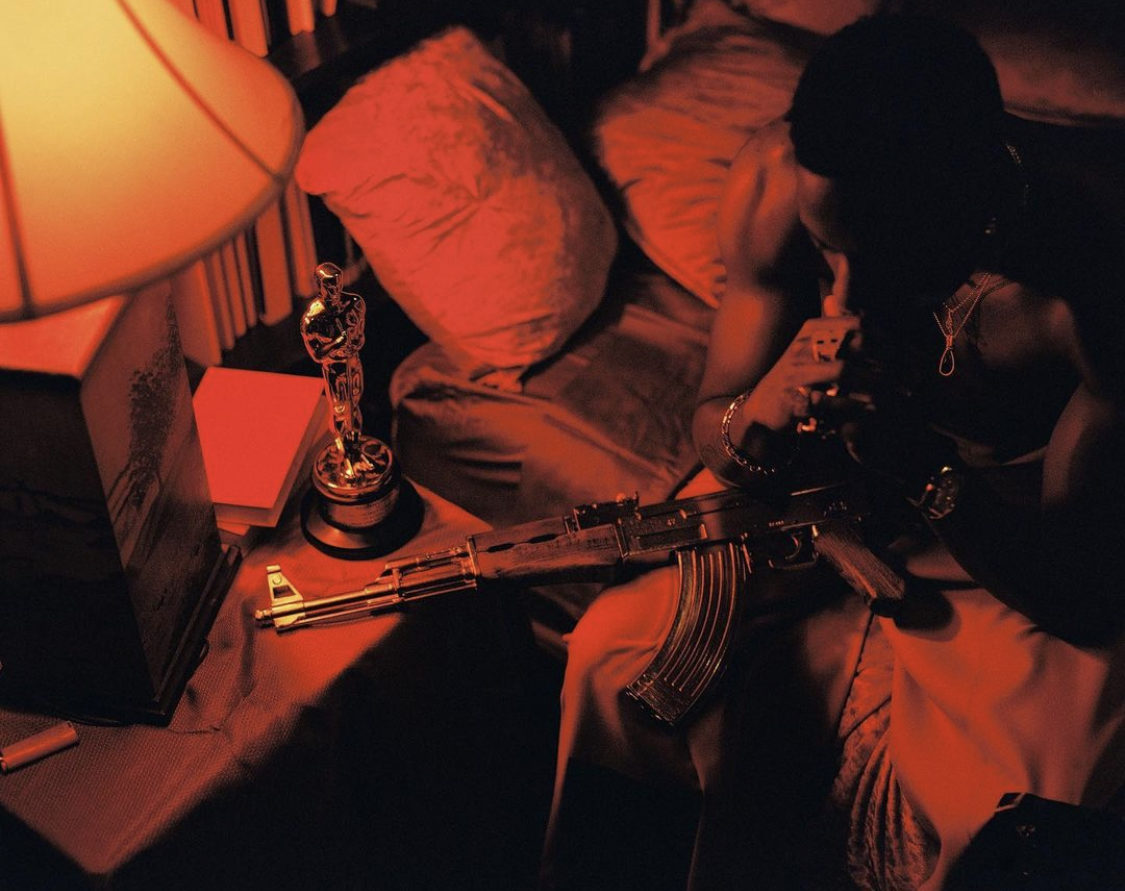 ‘THE REV3NGE’ is a song filled with energy that makes you want to wild out and have some fun. We saw how the crowd reacted when Joey played the unreleased version at one of his performances months ago. Artists need these types of songs to chart, and boost the energy at their live shows. So Joey shouldn’t be harshly judged for creating one.

Nevertheless, one thing you can’t ignore about ‘THE REV3NGE’ is the similarities between it and J Cole’s hit song ‘MIDDLE CHILD’. The horns, the tone, and the concept make the two very comparable, but Cole’s overall execution is just better. This doesn’t make ‘THE REV3NGE’ a bad song. It just means it could have been better.

Maybe the high expectations he set in the past, along with the amount of time he was away for, has caused some to desire more from Joey. However, cast your minds back to 2017. There were similar feelings when Joey released ‘DEVASTATED’. Then he delivered a very good album with ‘ALL-AMERIKKKAN BADA$$’, and all was forgotten. Let’s hope that this will be the case yet again.