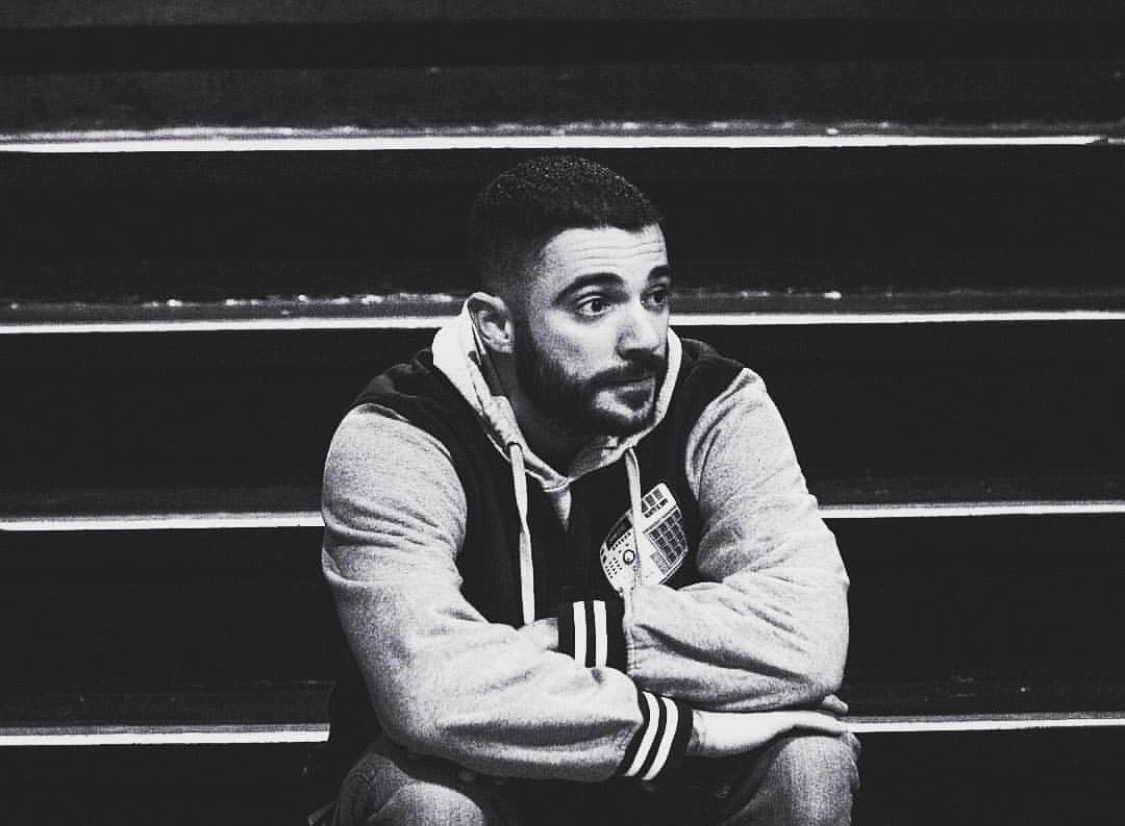 American singer-songwriter, Jon Bellion dedicates an Afrobeats-Esque freestyle to Nigerians while in Cove City, North Carolina. The singer annexed some Afrobeats elements, increased the tempo and gave a mind-blowing performance of his popular song ‘Simple & Sweet‘ to honour Nigeria.

Initially, ‘Simple & Sweet‘ was released by Jon Bellion back in 2014 as part of his critically acclaimed album ‘The Definition‘ which also housed popular songs like Carry Your Throne, Human, and Munny Right.

According to the singer, the song was dedicated to Nigeria because of the immense love he’s received from the people over the years. He said, “okay so someone in Nigeria something said simple and sweet, I love Nigeria. Every time I go online, the one time every six months I do is Nigeria. So that makes my heart feel warm so lets simple and sweet.”

Jon Bellion’s love for Afrobeats and African music is conspicuous and has exhibited it over the years. He was previously linked to Nigerian singer, Johnny Drille last year, regarding a possible collaboration. Also, he collaborated with Burna Boy, a poster boy for Afrobeats who just stepped out with his sixth studio album ‘Love, Damini‘ days ago. They combined forces on an eargasmic tune titled ‘I Feel It‘ released back in September last year, co-produced by BJ Burton, The Diner, and Jon Bellion.

Without further ado, check out the videos below.