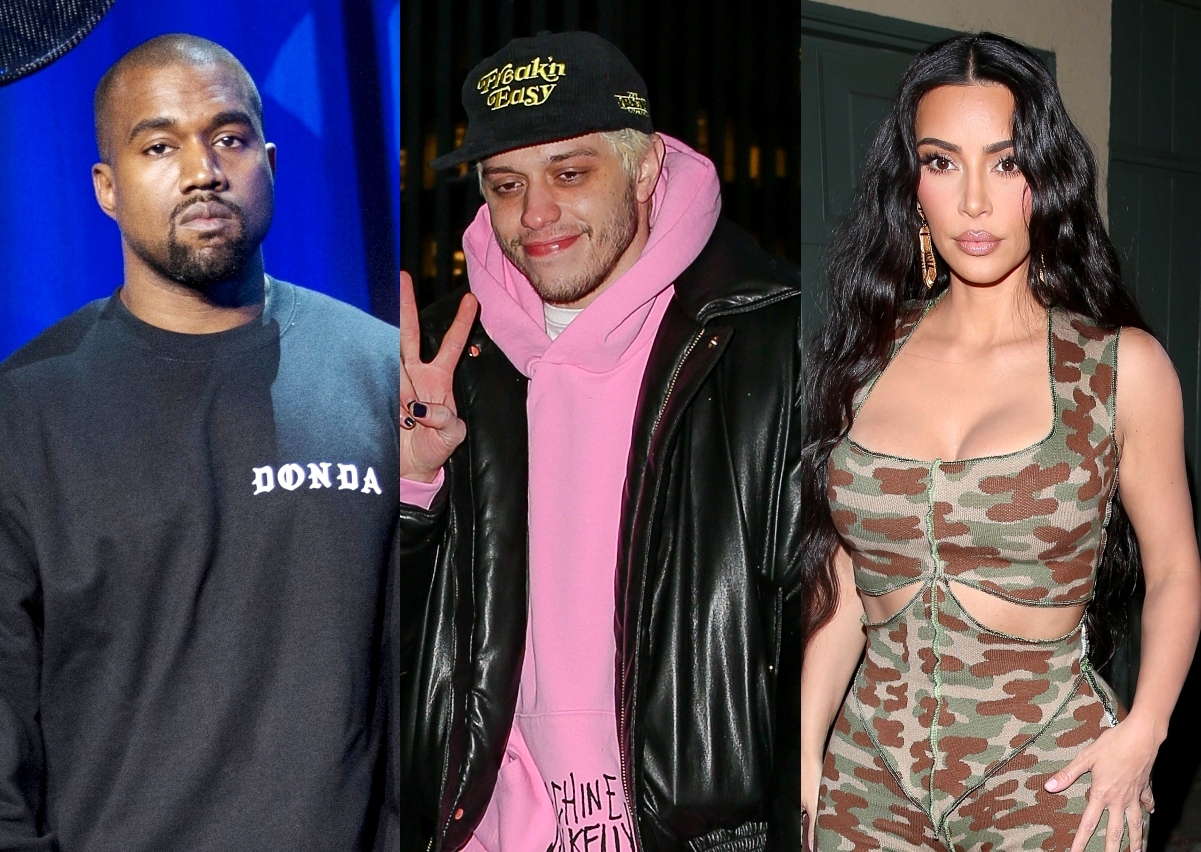 Kanye West has never been one for getting over the past if it involves his ex-wife and mother of his children, Kim Kardashian.

He deleted everything on his Instagram and shared a fake news article with the headline “Skete Davidson Dead, age 28” after Kim Kardashian split from Pete Davidson. 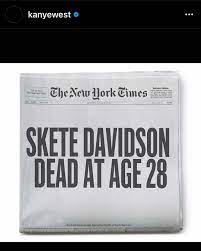 To say that Kanye is overjoyed about the breakup would be an understatement. Kim Kardashian is anything but pleased. On top of that, the post has very small print at the bottom with a sentence roasting Ye’s former friend, rapper Kid Cudi. It read “Kid Cudi meant to play funeral but fearful of bottle throwers”, referring to when Cudi left the stage at the Rolling Loud music festival in Miami after fans threw things at him.

A representative for Kim Kardashian hasn’t commented on the situation but mentioned that she’d never get back together with him. They are still in divorce proceedings, with Ye losing the fifth lawyer on the case a couple of days ago.

Skete is a nickname used by Kanye to dig at Davidson, who began dating Kanye’s ex-wife last fall. He deleted the picture, but the effects are still felt afterward.

Kim Kardashian had reportedly split amicably from Kanye and is worried about his elation towards her breakup. E! News reported how Kardashian asked several times for West to take down the post, while another source mentioned how she demanded instead of asking.

Ye has insulted Davidson several times on social media and even song lyrics. Kim even expressed concern for Pete’s safety given how Ye inevitably leaked threats towards the Saturday Night Live alum.

Ye reportedly told Kim in March 2022 that he’d be taking some time away and getting help (whatever that means), stopping his public attacks towards the emerging couple.

Kim feels that Ye has mistreated the people she loves and respects, and despite her trying hard to have a good co-parenting relationship with him, she won’t stand for this type of behavior from him.

Apparently, Davidson and Kardashian were pulled apart by life circumstances, as he’s working in Australia and she lives and works in L.A. They began dating after she guest-hosted Saturday Night Live in October, and Davidson has gotten to know the four children she had with Ye: North, Saint, Chicago, and Psalm.

Despite Ye’s attempts to reconcile with Kim, she seems adamant in moving ahead with the divorce. They continue to co-parent their children, and their relationship seemed to turn more amicable while Pete went away to work in Australia. Of course, he seems especially comfortable with visiting Kim and the kids precisely because Pete is in another continent.