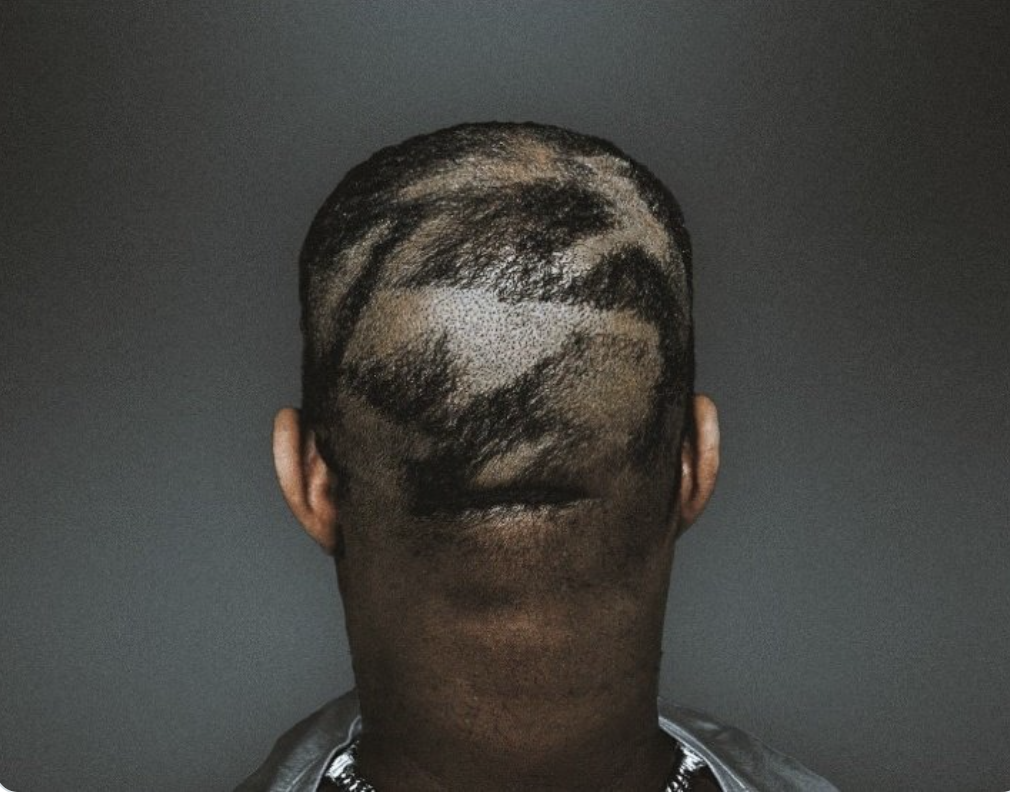 Kanye West will no longer be known as Kanye, his official birth-given name. Instead, a judge ruled in his favour to change his name to “YE”  – a name fans will be familiar with from his previous projects.

According to Deadline, Ye will have no middle or last name either.

Taking to Twitter to confirm the news, the rapper tweeted: “The being formally known as Kanye West. I am YE.”

Debuting his new name, the rapper also showed off his interesting new haircut. leaving fans with alot to say in regards to Kanye West’s new haircut:

Kanye West new head turning hair cut.
What do you think of this one? Would you get this hair cut?#radiorevolution pic.twitter.com/RCY1V8y1YK

Kanye West changing his slave name to Ye, plus his new hairstyle to go along with it, is just superior genius to be easily understood by most. Either it represents how slaves hair were cut with razors to look like this, or reminding blacks how Ye(me/you) are still enslaved today. pic.twitter.com/jxizfLrMTI

Skiifall stamps his authority on global rap with ‘Bloodclarrt Business’