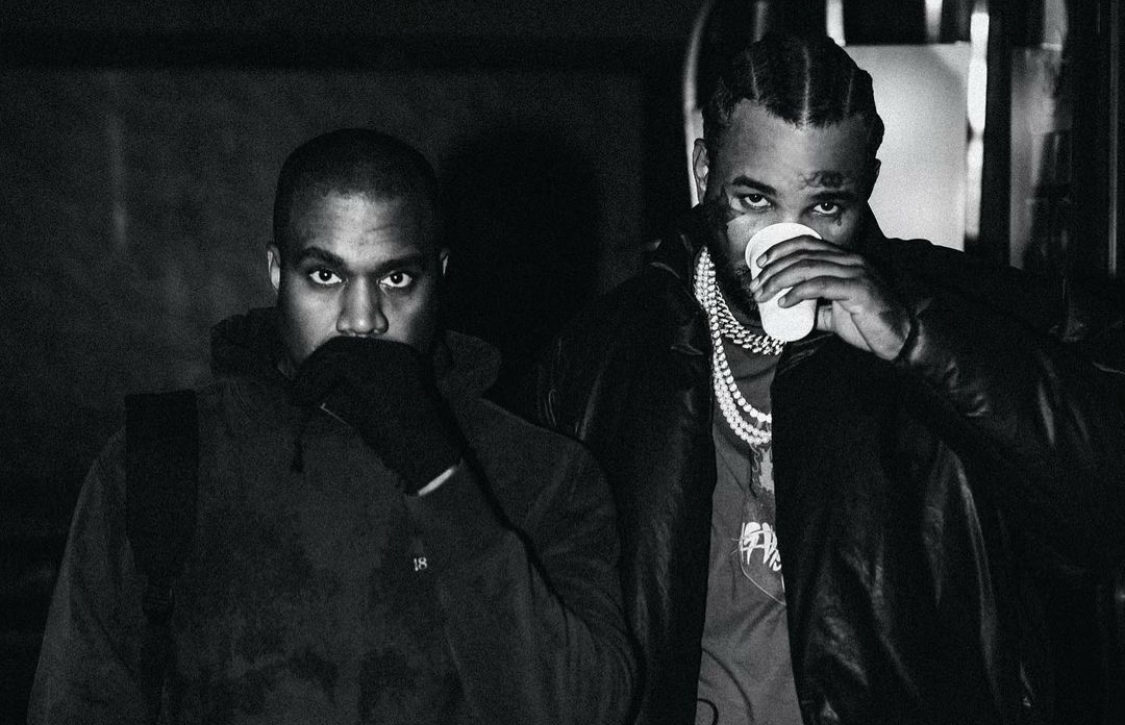 Having released ‘Eazy’ a couple of months ago, Kanye West & The Game have now dropped a new video for it.

‘Eazy’ touches on experiences in Kanye & Game’s lives and how things were never easy for them. The Game has always had a great pen game while being the king of name-dropping. He uses this formula once again to deliver a very good verse. Kanye raps about the sad situation he’s been going through with Kim Kardashian in great detail with some witty wordplay.

The music video, however, is quite unsettling. There’s a Pete Davidson-type figure that Kanye seems to be torturing throughout the video. There’s even a part where Kanye appears to be holding Pete’s severed head in his arms. 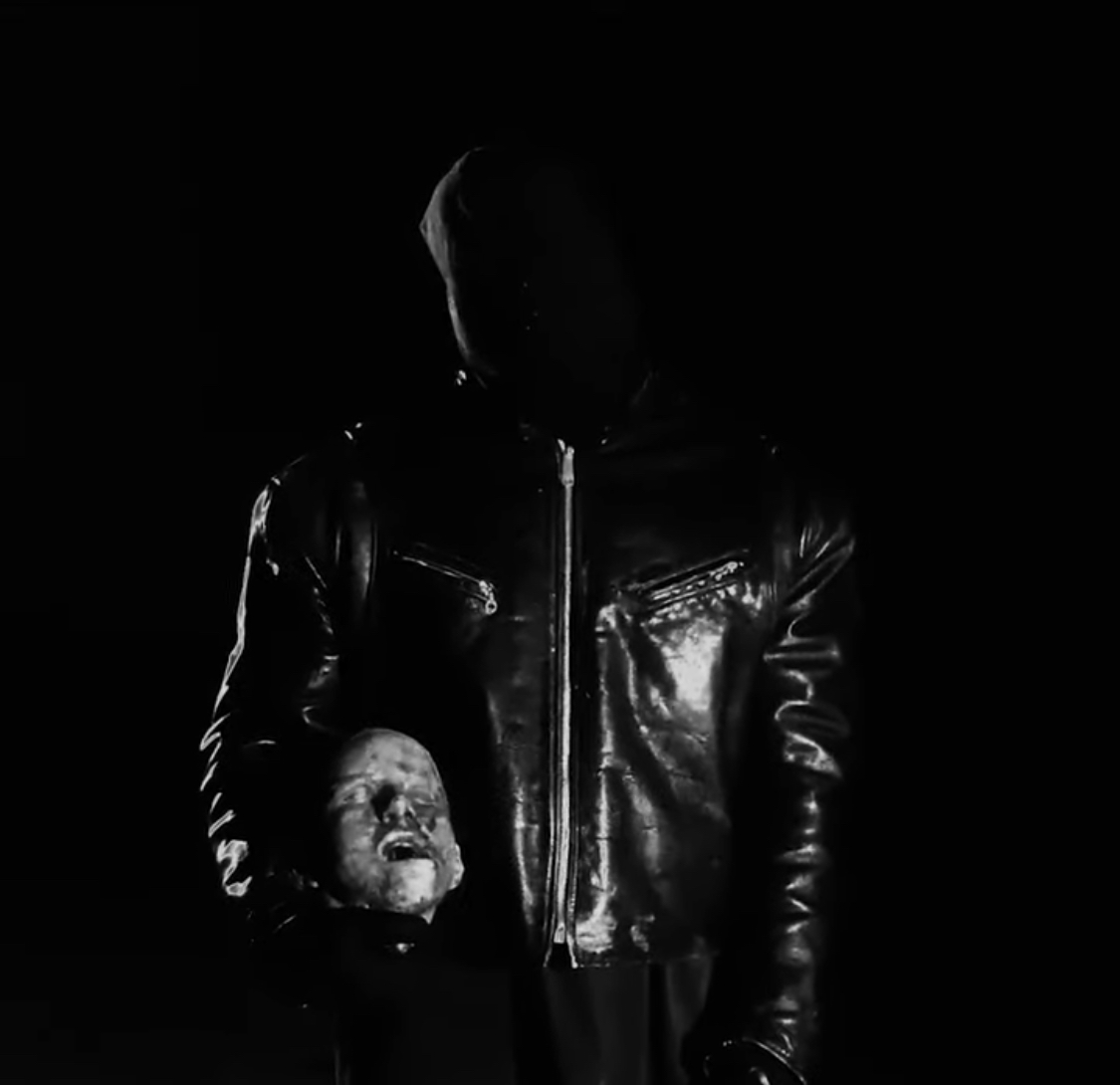 His obsession with Pete online was amusing at first, but now it’s just strange. The video is dark and has a menacing feeling as if it’s coming straight out of a horror film. The fact the song tempo is relatively slow also contributes to this vibe.

At the end of the video, the words everyone lived happily ever after. Except Skete, you know who. (A nickname Kanye has given Pete). He then states that he’s joking, and Pete is fine. Now it’s one thing to have a dark sense of humour, but it’s another to demonstrate completely bizarre behaviour.

How can one preach about God so much yet create a fantasy-like video of you torturing an individual just because he’s now with the woman you still want? Overall the visuals for Kanye’s parts, in particular, are plain old creepy.

Kanye may think using his art to attack his personal problems is wise. But Kim still finally got the divorce from Kanye that she’s desperately wanted for a while now. So at the end of the day, what did all the Pete Davidson jabs really get Kanye?

Now that Kanye & Kim’s divorce is final, hopefully, Kanye can now move on and leave this messy situation behind him. If you dare, check out the Kanye West & The Game ‘Eazy’ video below!